Shell is still purchasing Russian crude oil saying that although such a decision is difficult it has no alternative if it is to supply energy to the EU.

Shell’s chief executive officer, Ben van Beurden recently said: “We are shocked by the loss of life in Ukraine, which we deplore, resulting from a senseless act of military aggression which threatens European security.”

Shell is attempting to distance itself from Russia and has announced its intention to exit its joint ventures with Gazprom and related entities, including its stake in the Sakhalin-II liquefied natural gas facility, the Salym Petroleum Development and the Gydan energy venture. Shell also intends to end its involvement in the Nord Stream 2 pipeline project.

At the end of 2021, Shell had around $3bn in non-current assets in ventures in Russia and will start the process of exiting joint ventures with Gazprom and related entities. In terms of crude oil, the company has stated that it will try to use alternatives to Russian oil when it can and that and that any profits from Russian oil will be donated to a fund to help the Ukraine.
However, it is currently crude oil as it sees no alternative option, underlining the reliance the EU and companies have placed on Russian resources. 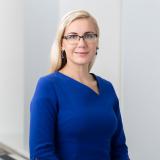 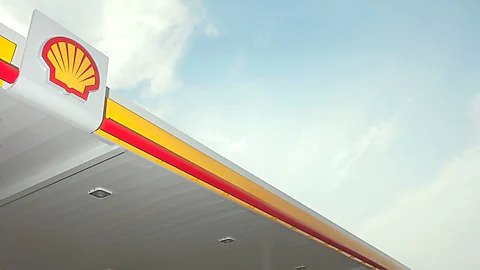 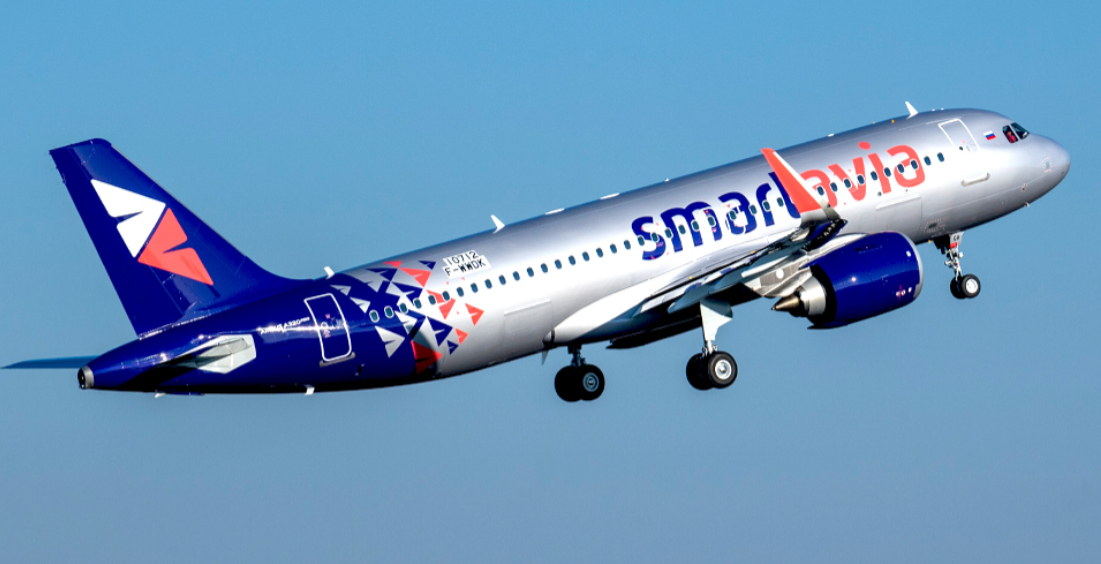