By integrating an electrolyser into an offshore wind turbine as a single system to directly produce green hydrogen Siemens Gamesa and Siemens Energy hope that regions with abundant offshore wind will become accessible for the hydrogen economy, enabling them to store and transport wind energy, without needing a connection to a grid or cables.

Keeping the hydrogen production close to the wind turbines reduces loss of electricity from cables, while a modular approach ensures a reliable and efficient operational set-up for a scalable offshore wind-to-hydrogen solution.

Siemens Energy will develop a new electrolysis product to not only meet the needs of the harsh maritime offshore environment, and over five years, Siemens Gamesa plans to invest €80m and Siemens Energy is targeting to invest €40m in the developments. Siemens Gamesa will adapt its development of the world’s most powerful turbine, the SG 14-222 DD offshore wind turbine, to integrate an electrolysis system seamlessly into the turbine’s operations.

The ultimate fully integrated offshore wind-to-hydrogen solution will produce green hydrogen using an electrolyser array located at the base of the offshore wind turbine tower. The solution will lower the cost of hydrogen by being able to run off-grid, opening up more wind sites. The companies’ developments will serve as a test bed for making large-scale, cost-efficient hydrogen production a reality and will prove the feasibility of reliable, effective implementation of wind turbines in systems for producing hydrogen from renewable energy.

The developments are part of the H2Mare initiative, likely to be supported by the German Federal Ministry of Education and Research ideas competition Hydrogen Republic of Germany. The H2mare initiative under the consortium lead of Siemens Energy is a modular project consisting of multiple sub-projects to which more than 30 partners from industry, institutes and academia are contributing.

Currently 80 million tons of hydrogen are produced each year and production is expected to increase by about 20 million tons by 2030. However, just 1 per cent of that hydrogen is currently generated from green energy sources with the bulk obtained from natural gas and coal. Replacing this current polluting consumption would require 820GW of wind generating capacity, 26 pre cent more than the current global installed wind capacity. Looking further ahead, many studies suggest that by 2050 production will have grown to about 500 million tons with a significant shift to green hydrogen. The expected growth will require between 1,000 GW and 4,000 GW of renewable capacity by 2050 to meet demand, which highlights the vast potential for growth in wind power. 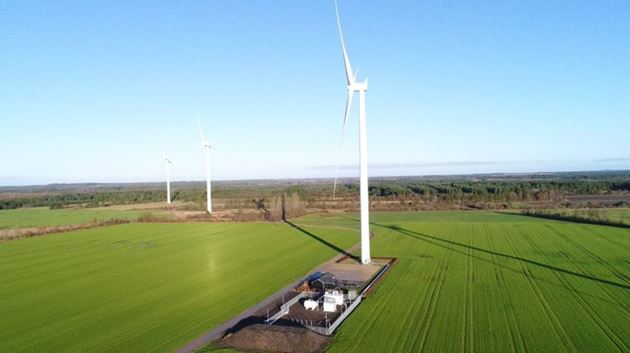 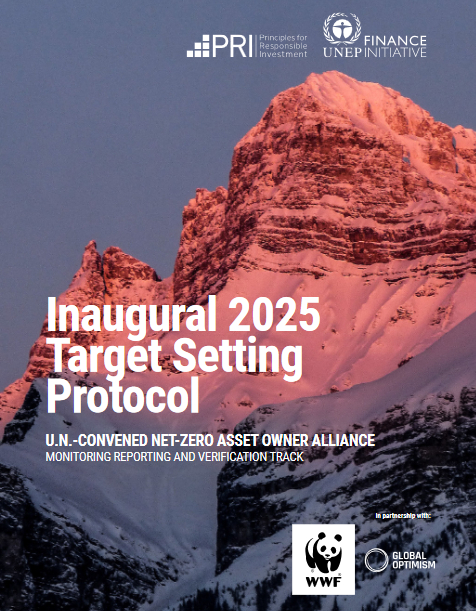 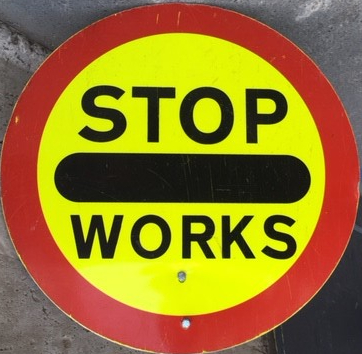