The Task Force on Climate-related Financial Disclosures (TCFD) has announced that it has officially reached more than 1,000 supporters globally.

Spread over 55 countries and from both the public and private sectors, those in the private sector have a market capitalisation of nearly $12tr and include 473 financial firms responsible for assets of $139tr. By publicly declaring their support for the TCFD and its recommendations, the organisations are pledging to take action to build a more resilient financial system through climate-related disclosure.

The Task Force, which is chaired by Michael Bloomberg, provides recommendations to enable markets to address the financial impact of climate change by increasing transparency on climate-related risks and opportunities to promote more informed financial decision-making.

The attainment of over 1,027 supporters means that investor demand for information has significantly increased. Mark Carney, Governor of the Bank of England, commented: “Only two years after the final TCFD recommendations were published, demand for climate-related financial disclosures has skyrocketed and the supply is responding.” 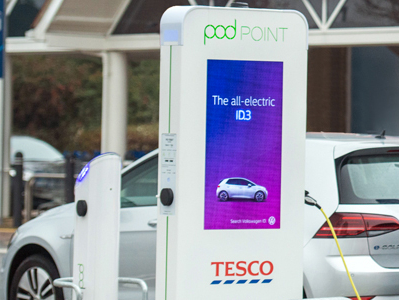 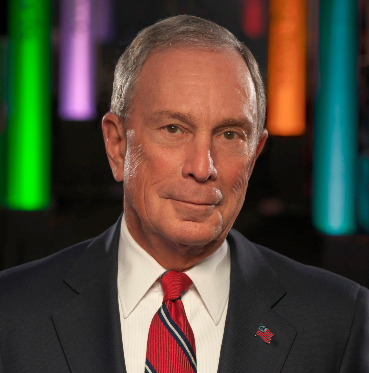