Thirteen civil society organisations are sounding the alarm about the corporate greenwashing on nature that the work of the Taskforce on Nature-related Financial Disclosures (TNFD) might facilitate.

The TNFD is a voluntary initiative led by business but endorsed by various actors on the international stage. Like its sister initiative, the Task Force on Climate-related Financial Disclosures, TNFD will likely serve as a blueprint from which government regulators will draw, as public concern continues to build about the nature and biodiversity crisis.

TNFD is developing a framework that outlines what information a company or financial institution should self-report regarding how its relationship with nature has, or will, impact its business. This may include how it is preparing for changes in the short, medium, or long-term. TNFD launched the first draft of its framework in March 2022, the second in June 2022, the third and fourth are anticipated in November 2023 and February 2023, and the final version is expected in September 2023.

Key areas of concern in TNFD’s current framework include the fact that the TNFD doesn’t require companies or financial institutions to report their known harms and adverse impacts on nature or people. TNFD only requires a business to report on significant financial risks or opportunities – in this case those that may arise from its relationship with nature.

This in itself is subjective. An ethical firm may see all harms to nature as bad for business, a company profiting off environmental abuse is less likely to. If a business is knowingly linked to environmental abuse but doesn’t think this is financially detrimental it doesn’t get reported. This is a major red flag for greenwashing and does not seem aligned with the approach of the European Securities and Markets Authority (ESMA) or the Global Reporting Initiative which back double materiality reporting. TNFD also notes that it received feedback on its first draft that reporting on impacts – and also human rights – should be incorporated, but it has opted to omit both.

Furthermore, the TNFD ignores human rights including the rights of women, indigenous peoples, local communities, peasants, and the very people who are standing up to companies, often at great risk, in order to safeguard nature.

“When we look at what TNFD is proposing, the first question should be: Will this work? Based on our many years of tracking cases of corporate and financial sectors harms, the answer is a resounding ‘no’. If environmental destruction isn’t even reported, and the rights of local people aren’t respected, business as usual will persist,” said Edisutrisno, executive director of TuK Indonesia 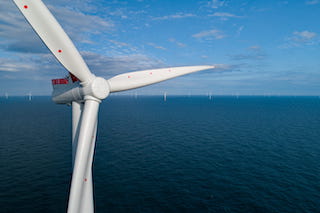 Octopus Energy, Nest and GLIL to invest £400m in Hornsea 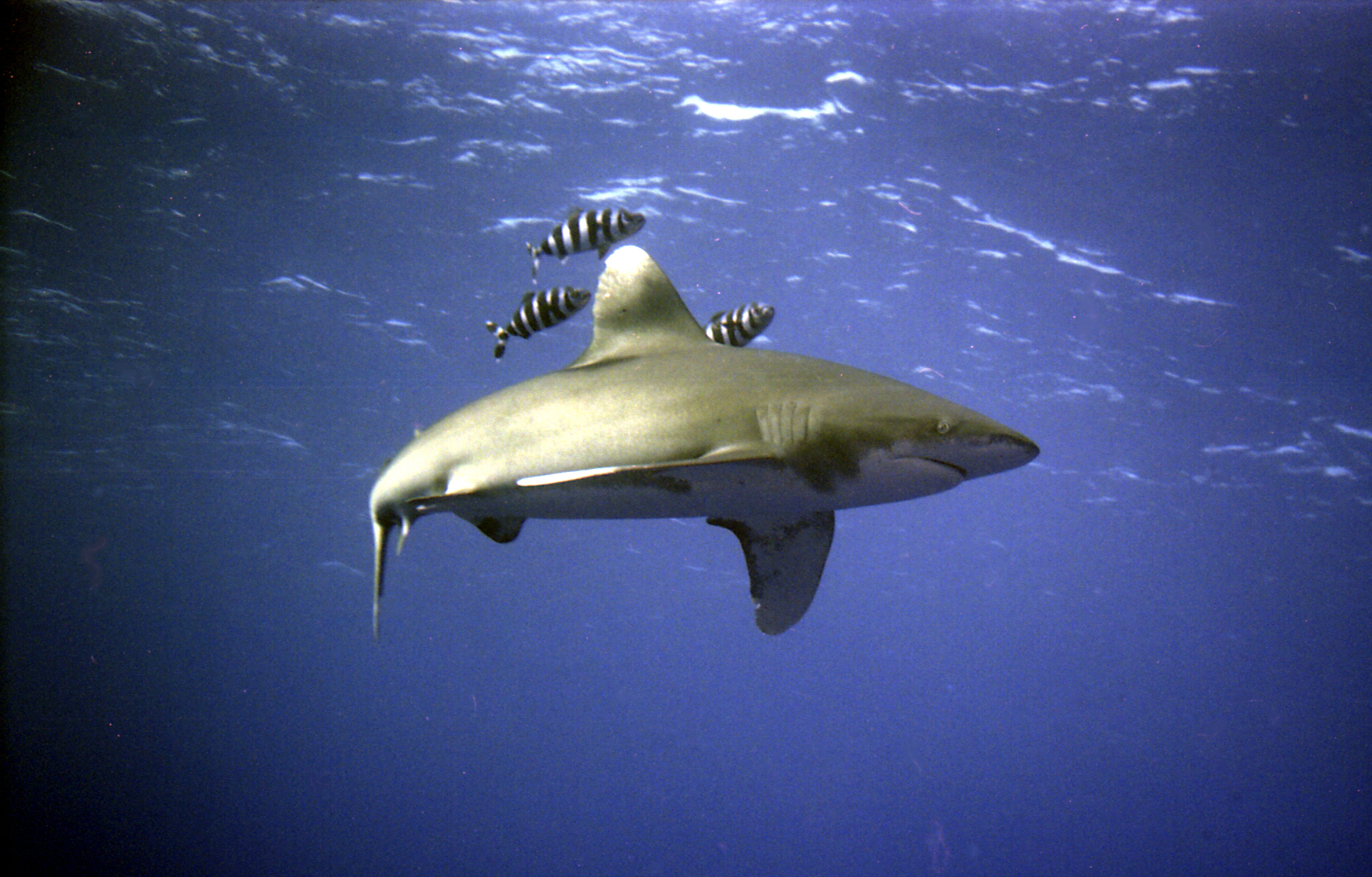 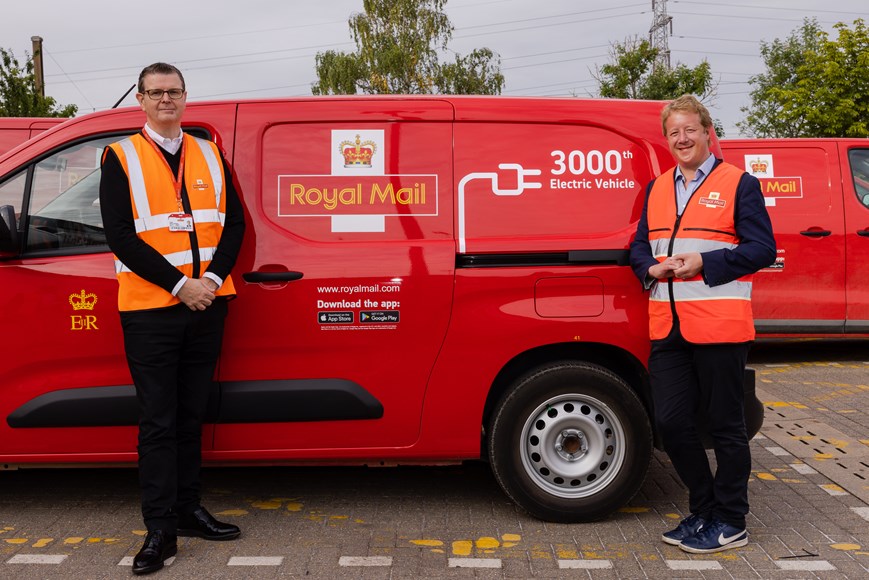