EDF Renewables UK and Hynamics, a subsidiary of EDF Group specialising in hydrogen, are announcing plans to invest significantly in their Teesside operation, supporting local and Government aspirations to regenerate Tees Valley by investing in decarbonisation.

Tees Green Hydrogen will use green electricity from nearby Teesside Offshore Wind Farm along with a new solar farm, which EDF Renewables UK intends to construct near Redcar, to power its hydrogen electrolyser. The project will supply local business customers with hydrogen to support decarbonisation efforts and a significant reduction in industrial pollution.

The development is the latest in a growing list of green initiatives proposed on Teesside. In its initial phase, the electrolyser will be 30-50MW in size, but is designed to be able to scale to over 500MW, in line with emerging demand.

Detailed plans for Tees Green Hydrogen will be released later this year, with a consultation on the 49.9 MW Tees solar development taking place later this month. The solar and hydrogen initiatives will add to EDF’s presence on Teesside, which includes its offshore wind farm at Redcar, operational since 2014 and nuclear power station in Hartlepool which has supplied low-carbon electricity for nearly 40 years. 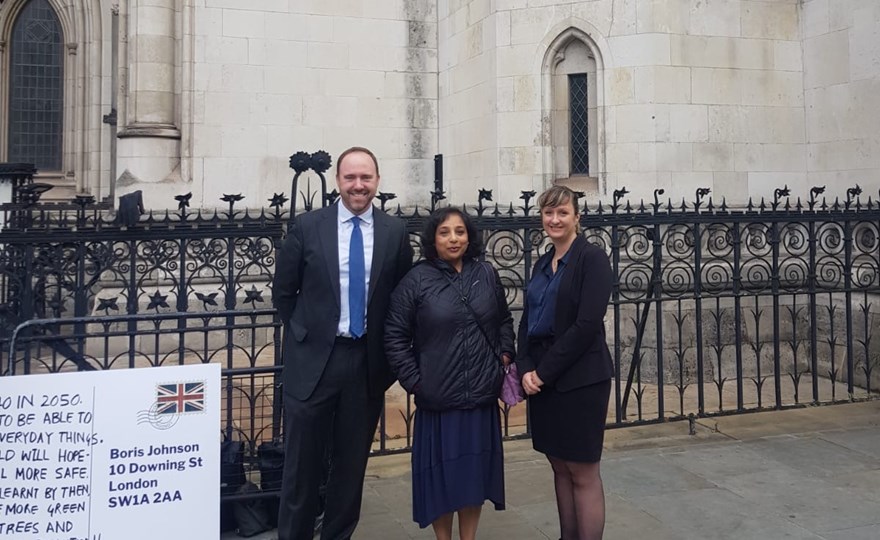 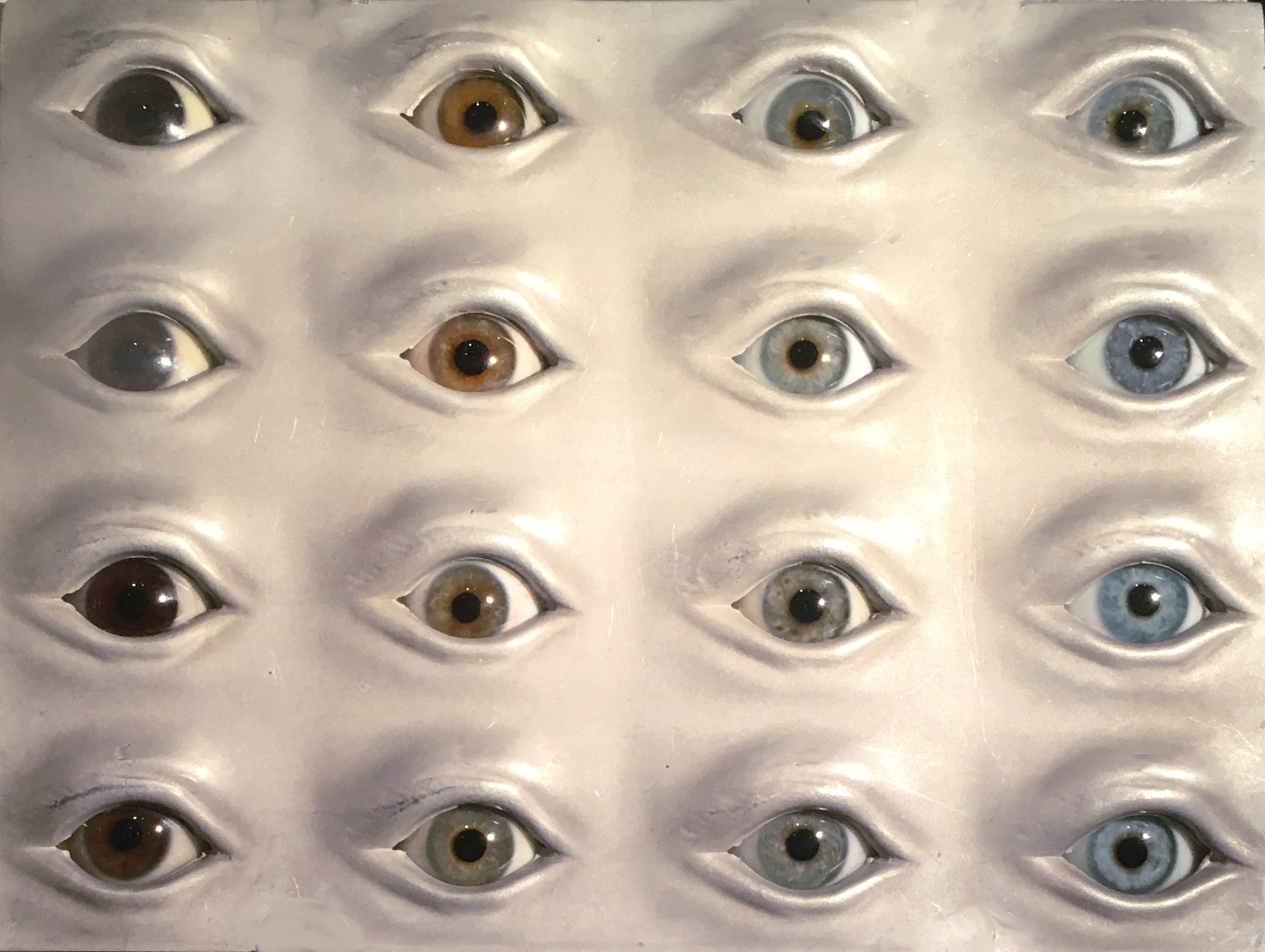 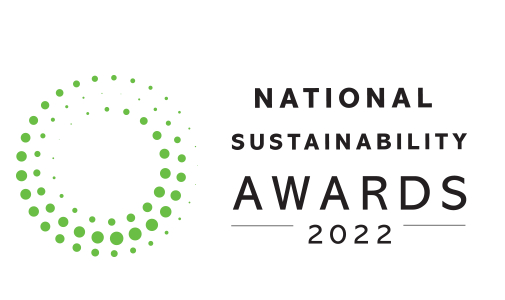