Toyota beats a million for Children in Need

Toyota (GB) has raised more than £1.1m for BBC Children in Need’s 2020 Appeal. The sum was achieved through activities including fundraising by Toyota centres nationwide and a text-to-win prize draw. As part of its partnership with BBC Children in Need, Toyota also provided support vehicles for The One Show’s Rickshaw Challenge.

Following the BBC Children in Need Appeal show on Friday 13 November, the charity announced a fundraising total of £41 million.

Agustín Martín, Toyota (GB) president and MD, said: ”We’re so proud to have played a part in generating such a fantastic sum of money for BBC Children in Need, to help make a difference to the lives of children and young people facing disadvantage in communities across the UK. I’d like to thank teams at both our head office and retailers countrywide for embracing our fundraising efforts so enthusiastically.” 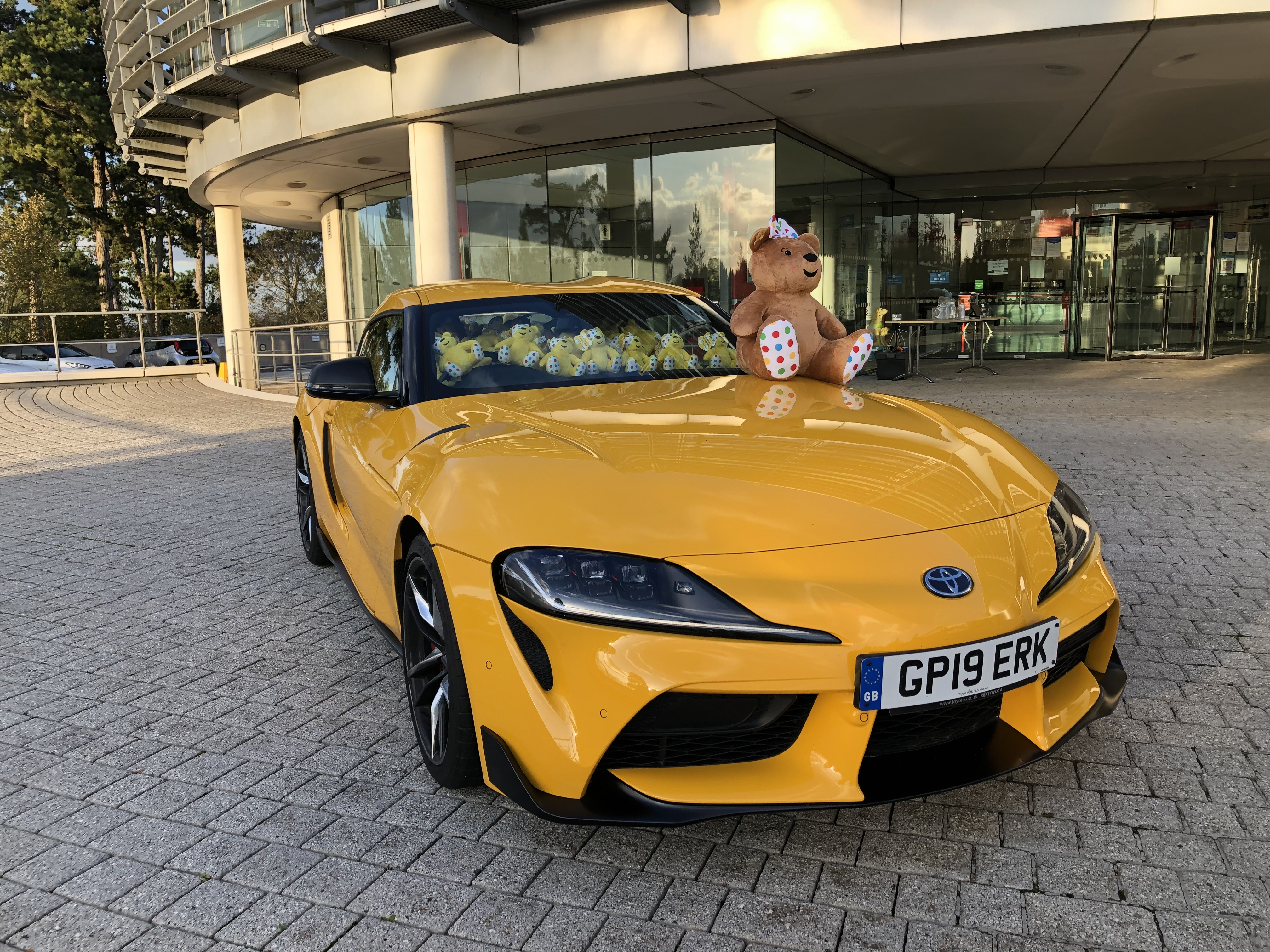 Toyota beats a million for Children in Need