Pensions funds have “thin and non-committal” approach to climate risk

Pension scheme trustees are currently failing in their duty according to the UK Sustainable Investment and Finance Association (UKSIF) following the 2019 change whereby trustees must publish their approach to protecting people’s pension savings from the financial risks of climate change and ESG issues.

The UKSIF report found that only one third of trustees have complied with the legal transparency requirements and are calling for the Pensions Regulator to carry out a review to investigate levels of compliance across the UK’s pensions sector. Although most trustees say they believe ESG issues will affect the financial performance of their assets, most trustees have adopted “thin and non-committal” policies to manage the risk.

As a solution, UKSIF are calling on the government to establish a central registry to host trustees’ policies, thus reducing the administrative burden on pension schemes. This would be similar Modern Slavery Registry, set up under the Modern Slavery Act 2015.

Ben Nelmes, head of public policy at UKSIF said: “Our findings suggest that many trustees have failed to comply with their legal requirements to publish their approach to managing material environmental, social and governance risks. The Pensions Regulator should launch a thematic review to investigate whether the industry as a whole is fulfilling its responsibilities under the law and to savers.” 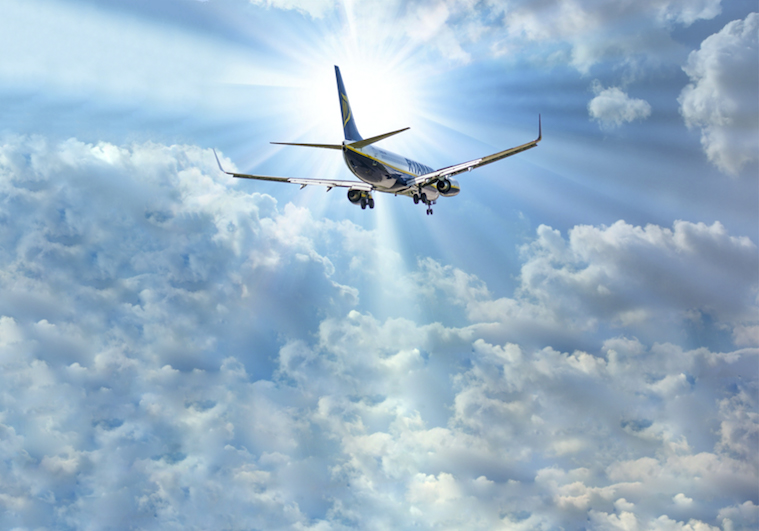 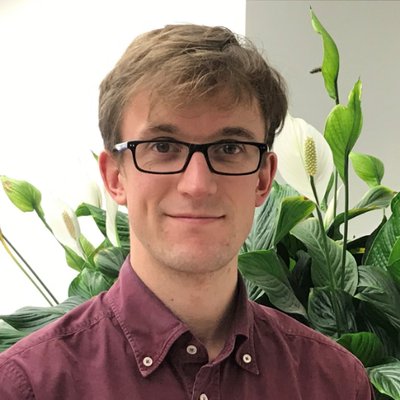 Pensions funds have “thin and non-committal” approach to climate risk 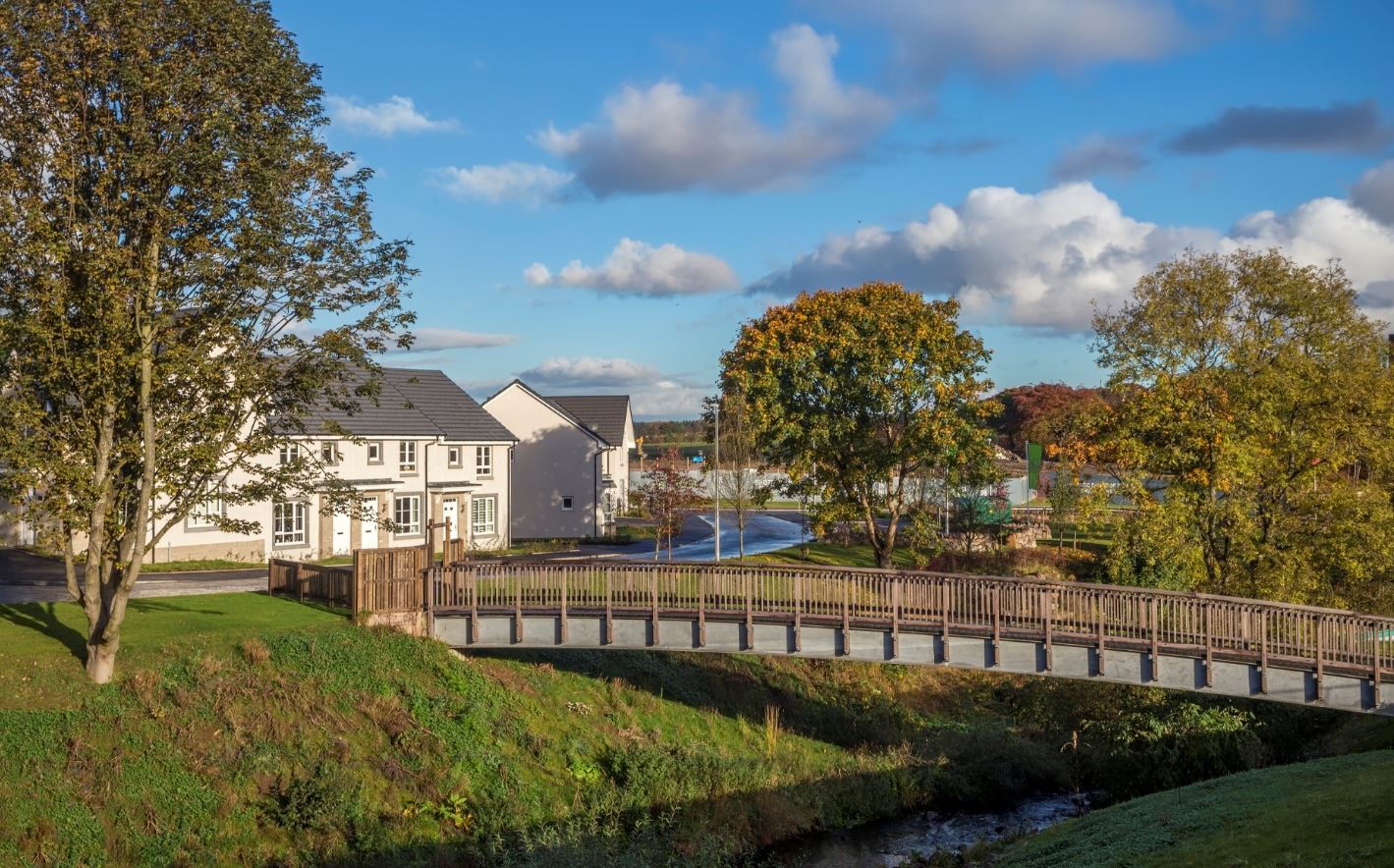