Despite progress in several areas, none of the UN’s biodiversity targets have been attained.

The UN’s Global Biodiversity Outlook 5 (GBO-5), published by the UN Convention on Biological Diversity (CBD), reports progress against the 20 global biodiversity targets agreed in 2010 with a 2020 deadline, but reveals that none have been fully met, and only six even partially met.

“This flagship report underlines that ‘humanity stands at a crossroads with regard to the legacy we wish to leave to future generations,’” said CBD executive Secretary, Elizabeth Maruma Mrema.

The report calls for a shift away from “business as usual” across a range of human activities, seeking transitions from existing practices in areas of land use, agriculture, food systems, fisheries and oceans transition and urban development. A rising concern is the access to freshwater, and all are naturally linked to the creation of a truly sustainable climate. 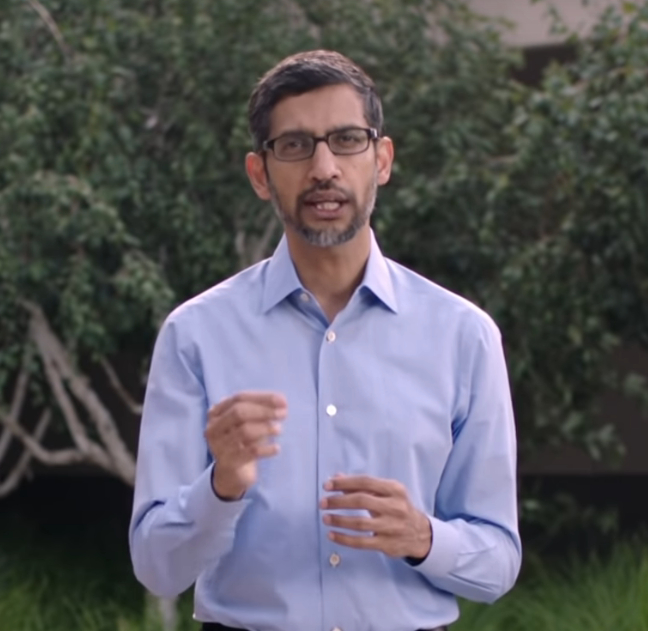 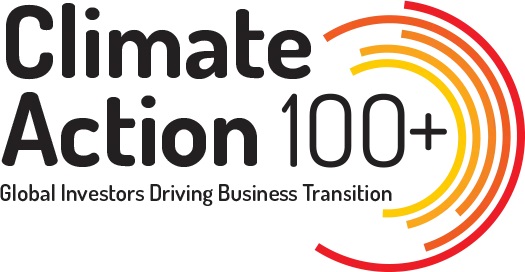