Antonio Guterres, the secretary-general of the United Nations has asked richer countries to impose a windfall tax on fossil fuel companies.

Addressing world leads in New York he noted that during the current energy crisis fossil fuel-based producers were still receiving subsides and making record profits as the environment suffers.

He called for a windfall tax, and the monies raised to be used to help people struggling with energy costs and to compensate countries suffering the most severe effects of climate change.

The EU has made plans to raise about €140bn via windfall taxes on energy companies, but the ability to actually collect such an amount has been questioned.

None-the-less Guterres believes that it is time to “hold to account” fossil-fuel companies and those that work with them, such as financial institutions. 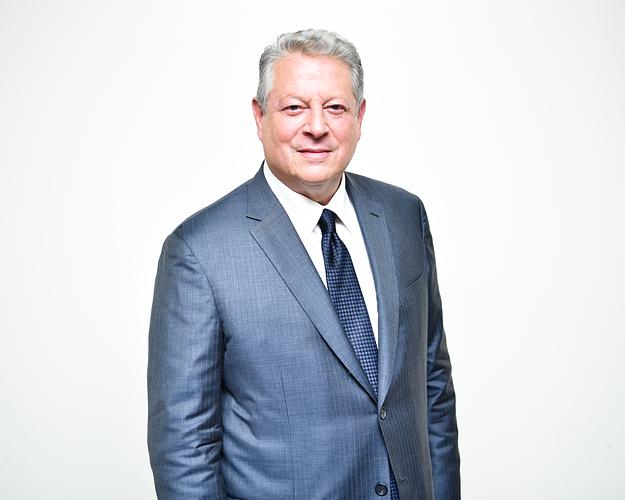 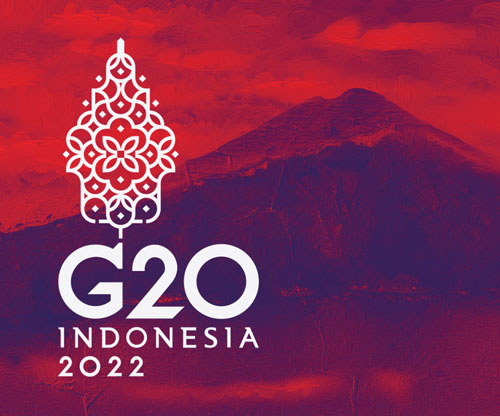 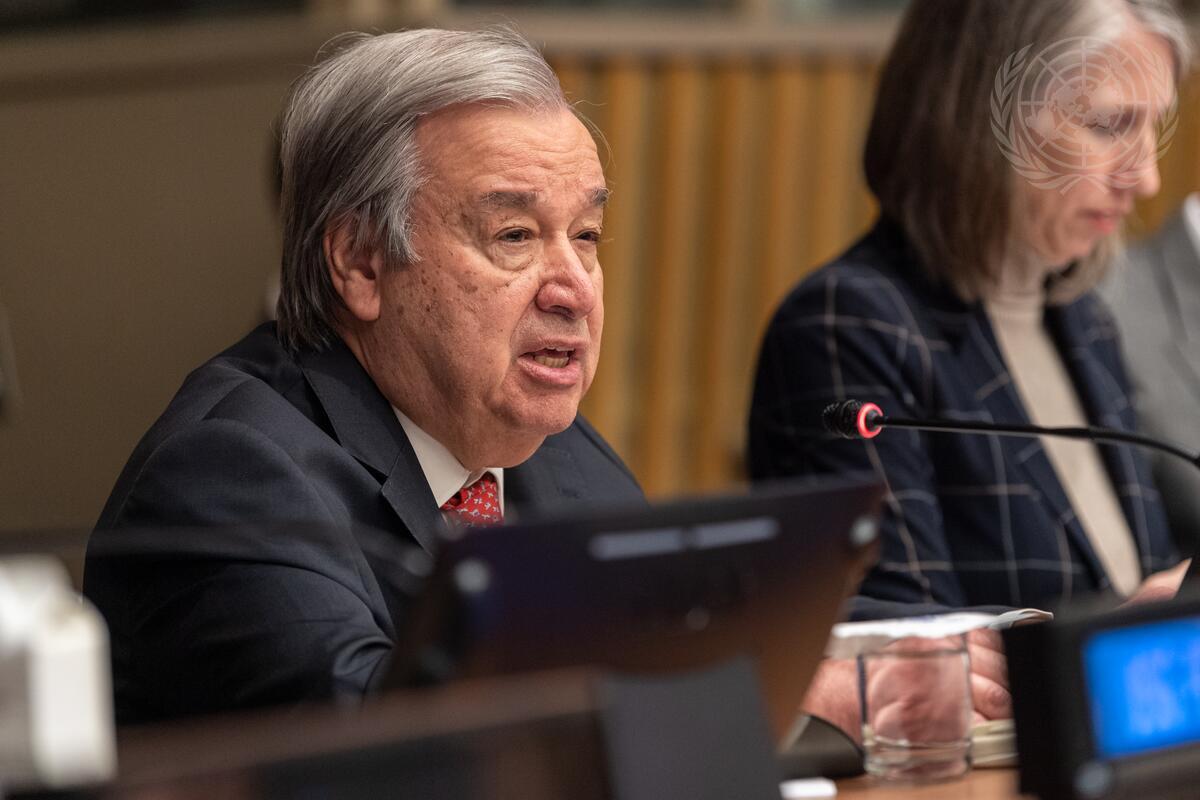