More than half (52 per cent) of taxi and Uber customers in seven European countries are willing to pay extra for a zero-emission ride, according to a new online YouGov poll published by the NGO campaign #TrueCostOfUber.

This is especially true with young people who use Uber services more frequently with six out of ten people (60 per cent) aged 18-24 surveyed saying they are willing to pay more.

The survey comes as Nissan and Uber have signed deal for up to 2,000 all-electric cars, manufactured in Sunderland, to be made available for drivers. Uber has said that it wants all the drivers in London, around 45,000 drivers, to be fully electric from 2025. 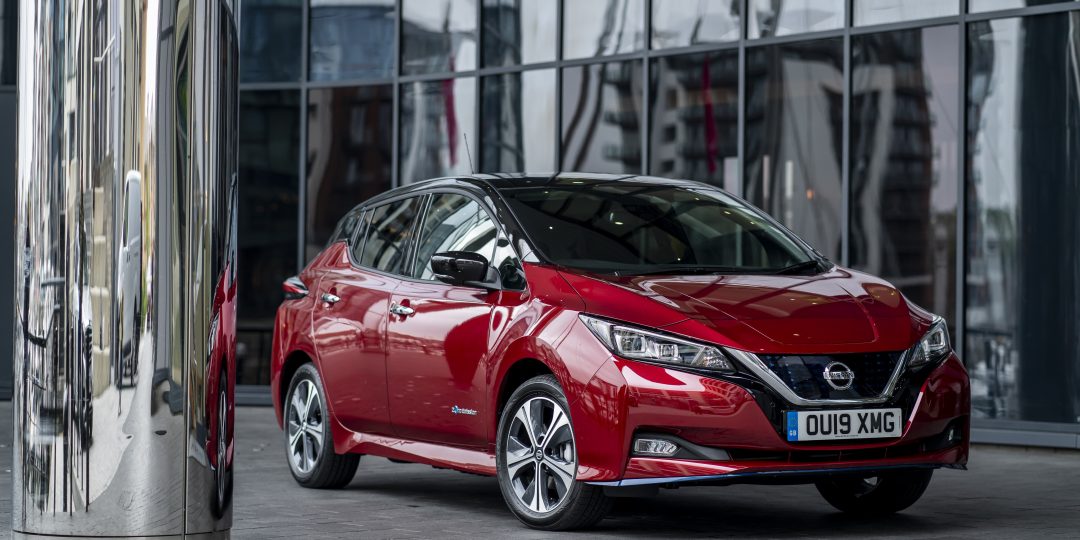 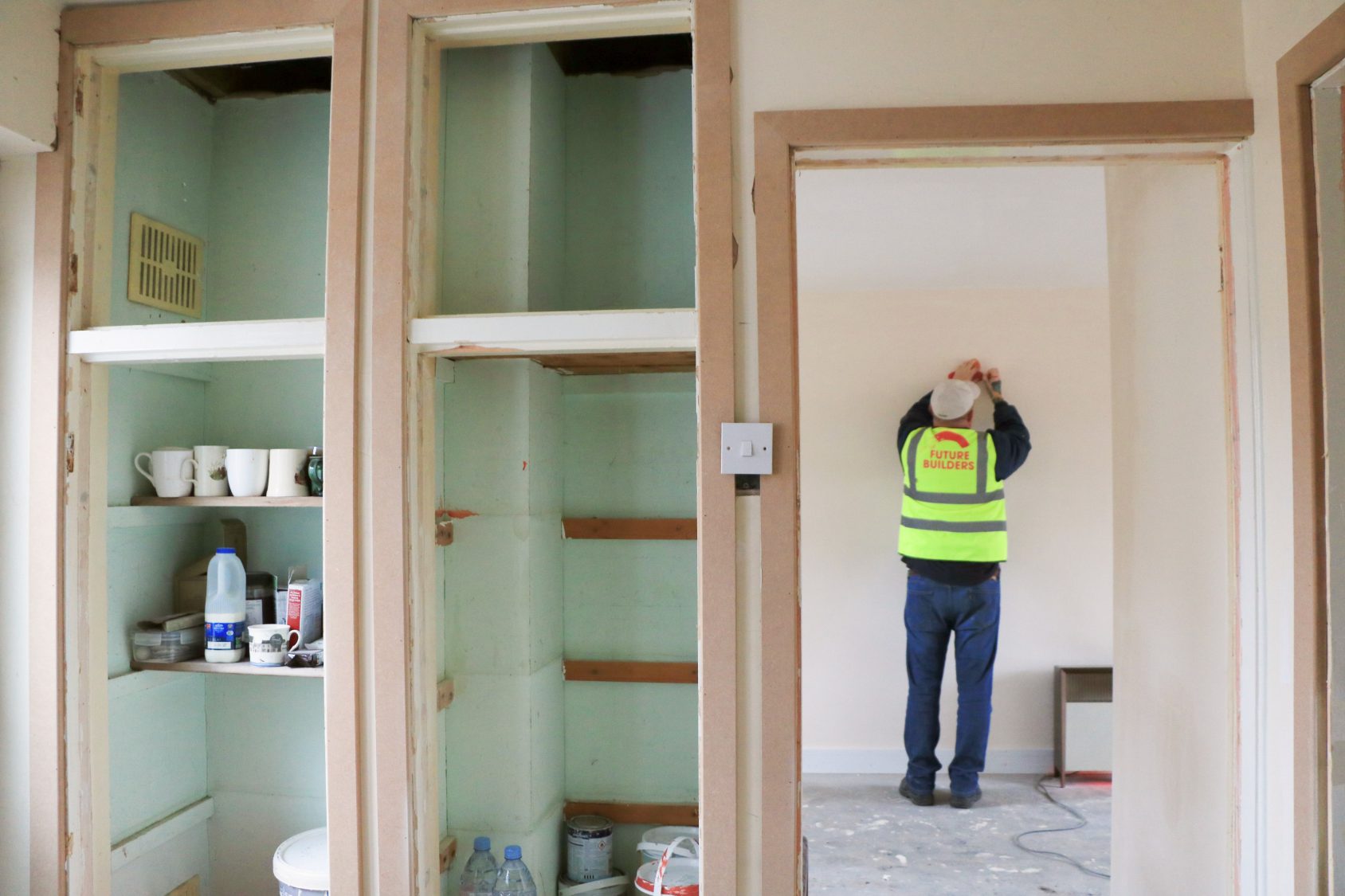