The current situation on the Russia-Ukraine front and subsequent employment of sanctions will have far reaching effects. A major decision has been the shuttering of the controversial Nord Stream 2 gas pipeline.

Long considered a dangerous concept by Washington, the German government has pursued the project, mindful of its energy needs. The closing of nuclear and coal has left some European countries, most notably Germany, at the mercy of Russian energy, so if Olaf Scholz has, perhaps understandably, been late to the support of the Ukraine, he has now made the largest single gesture we could short of military action.

Gas prices are likely to spiral, despite there being alternative supplies from Azerbaijan and Qatar, it will take some time for these to delivered. Currently, the EU imports 40 per cent of its gas from Russia and Germany nearly half (49 per cent), with North Macedonia, Finland Bulgaria and Slovakia importing even more. The EU remains confident it can survive without the Russian gas, but how long is unknown, and Russia has made much of the inevitable price increases.

Outside the EU, the UK looks more stable, with half its gas supply from domestic sources and importing gas from Norway and Qatar.

In all the one thing the crisis is likely to deliver is a greater urgency to move to self-sustaining renewable, and local production of energy. 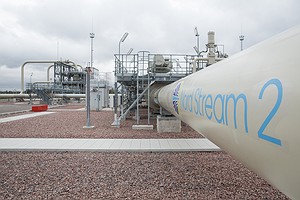 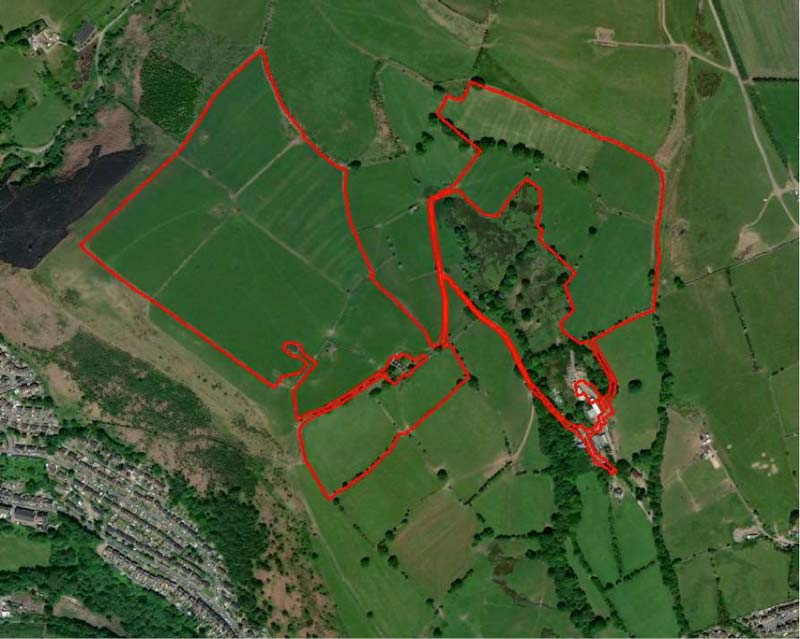 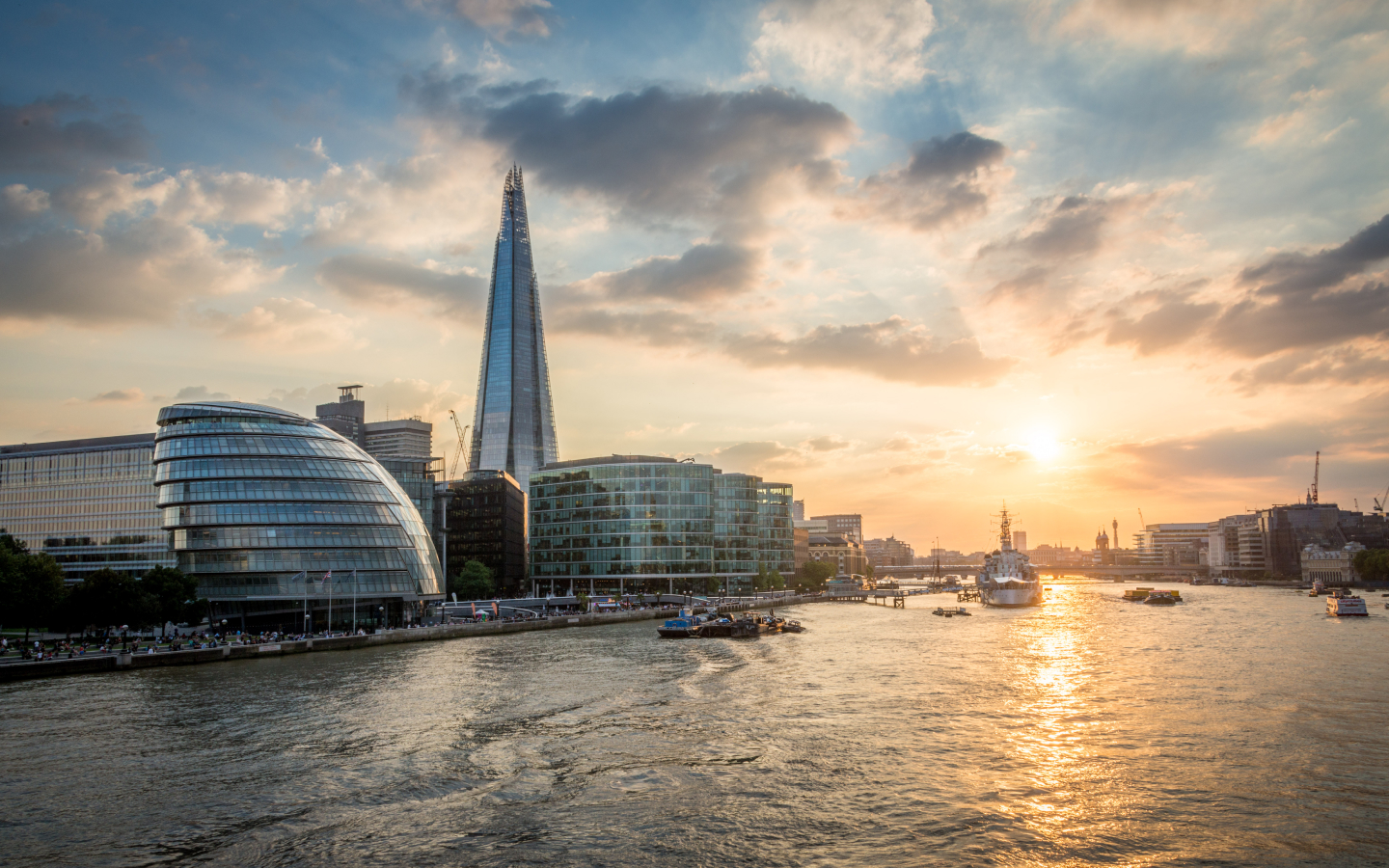