The Changing Markets Foundation, Proyecto Alimente, and ContraPESO have released a report titled Maizena’s Missing Micronutrients, using a case study to outline examples of what they believe to be an inability to meet public health commitments on the part of Maizena and its parent company Unilever.

Maizena is a popular cornflour brand in Mexico and a subsidiary of Unilever. In line with Unilever’s sustainability commitments, including a commitment to fighting world hunger, Maizena has claimed to fortify its products with vitamins and micronutrients which are in dangerously short supply in some Latin American food systems. The report has analysed the nutritional information provided by Maizena’s website and packaging labels and tested 84 samples of Maizena’s products against these nutritional figures. The findings have shown “a glaring lack of consistency” between Unilever’s commitments and Maizena’s practices in terms of nutritional fortification. According to the report, micronutrients are only added to Maizena’s flavoured atole mixes, products that are already more processed and less healthy than the company’s unflavoured line. Even in the products to which micronutrients (especially iron and zinc) have been added, the advertised amount is reportedly higher than the real amount tested by the groups who have authored the report. Zinc in the cookie flavour was estimated to be 30 per cent lower than advertised, iron 20 per cent lower, and in the chocolate flavour, vitamin B1 was estimated to be 73 per cent lower than advertised.

Originally, the company advertised its cornflour products as being fortified with iron, zinc and vitamins A, B1, B3, B6, B11, B12 and C, though at present the advertising claims that the products are fortified with zinc, vitamin A and “other key micronutrients”. Though this change in advertising may more accurately represent the products’ nutritional content, the website explicitly mentions iron deficiency problems in Mexico, stating that the company’s atole mixes contain added iron. Mexican law currently requires wheat and maize flours to be fortified with iron, zinc, folic acid and vitamins B1, B2 and B3 in an effort to combat undernutrition or vitamin or mineral deficiencies. However the regulation makes an exemption for flours used as texturisers and thickeners, meaning that Maizena does not necessarily have to adhere to this regulation, despite having voluntarily made commitments to nutritional enrichment.

The report brings up Unilever’s vocal commitment to the Global Alliance for Improved Nutrition and the Sustainable Development Goals, particularly the zero hunger and improved public health and wellbeing goals. This emphasis on addressing nutritional deficiencies makes the nutritional advertising especially noteworthy. The company has typically fared well in food industry commitment assessments, coming second out of 20 companies in the 2018 Access to Nutrition Index. The Index claims that Unilever has a good record of offering affordable fortified foods to areas with nutrition deficiencies, but also claims that “Unilever could increase its transparency by publishing its fortification policy.”

In response to the report, a Unilever spokesperson has said, “We fully recognise the important role that we play in providing fortified food as part of helping people prepare and enjoy nutritious meals. When fortifying our products, we aim to provide at least 15 per cent of the recommended dietary allowance per serving, based on international guidelines. We are engaging with Changing Markets about their research into our Maizena products and are carrying out additional, third-party testing to ensure they comply with the ingredients and fortification levels declared on pack. We will take immediate action if there are any discrepancies.” 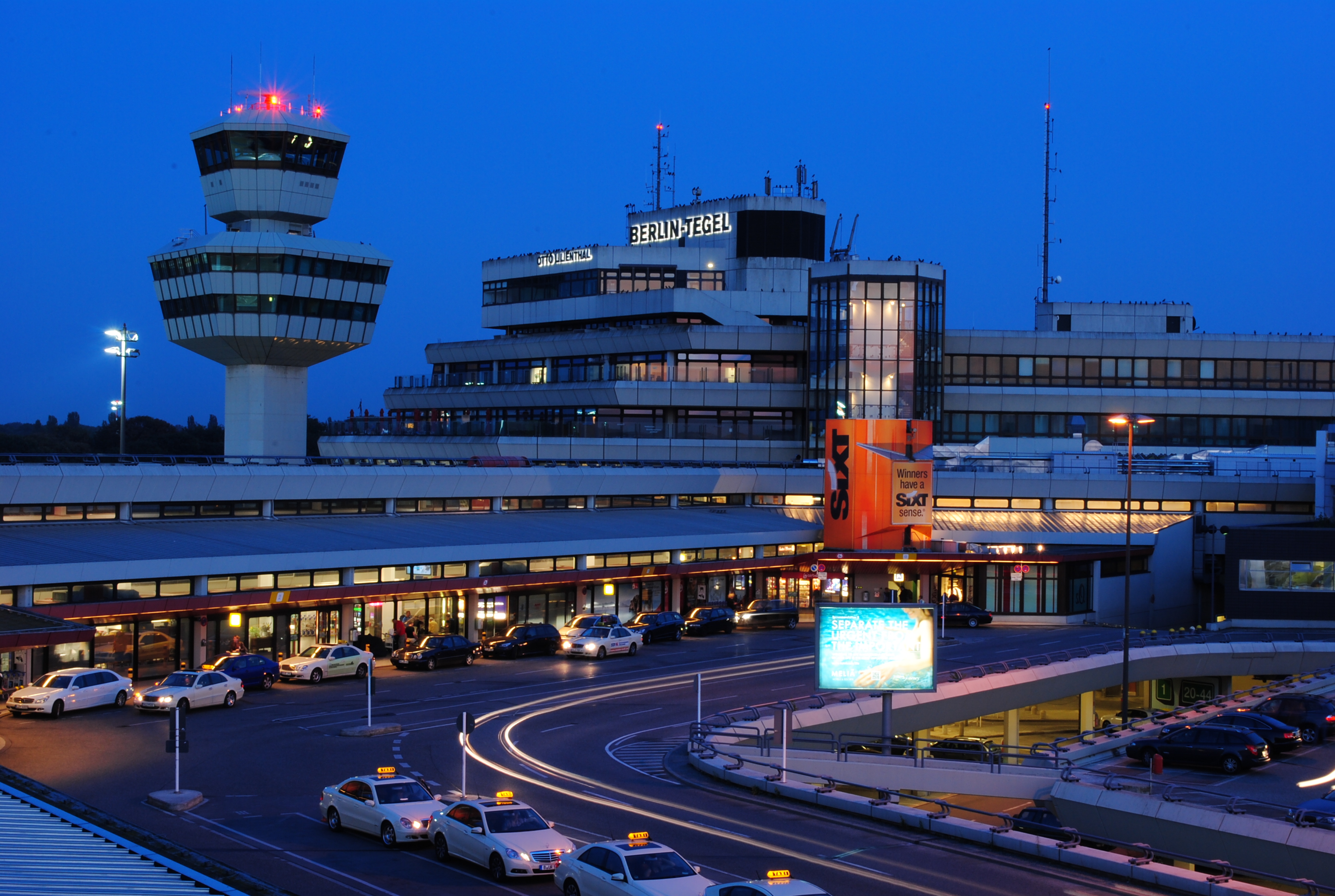 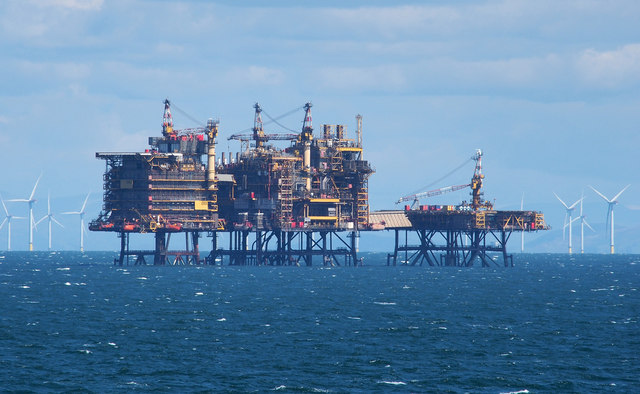