Velocys has been planning to build a large-scale low-carbon jet fuel plant at Immingham on the Humber Estuary, but has met with resistance Natural England after the governmental organisation filed an objection to the development.

The Shell and BA backed waste-to-jet fuel Altalto facility could produce up to 60 million litres of low-carbon jet fuel every year, but Natural England objected in February saying the development would lead to transportation pushing up nitrogen oxide levels and disturb nearby habitats of rare birds.

The planned facility will sit in the constituency of Martin Vickers, Member of Parliament for Cleethorpes; and neighbour the constituency of Great Grimsby, represented by Lia Nici, and Velocys has met with the MPs in order to allay concerns. Following the meeting Martin Vickers MP and Lia Nici MP said: “We had a really encouraging e-meeting with representatives from Velocys last week to discuss their plans for developing Europe’s first waste-to-jet fuel facility in Immingham. The Humber Estuary is already home to several world leading businesses using industrial processes to develop innovative green technologies. We look forward to working with Velocys and their project partners Shell and British Airways to ensure they become the latest addition to the Humber’s green industrial hub.”

Natural England has said that it does not object in principle to the plant, but wishes to see more detailed information of its impact. 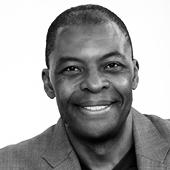 “Moment of truth” for brands that are “purpose-led” 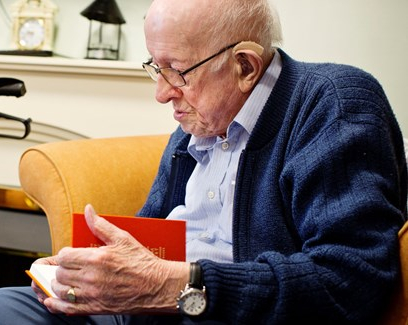