The Department for Business, Energy and Industrial Strategy latest Energy Trends report shows that the last quarter was the first since the 19th century in which coal fell below 1 per cent of total energy generation, providing just 0.6 per cent of the UK’s electricity between April and June.

The report highlights, in particular, that “coal’s share of supply fell to a record low of 0.2 per cent in May after just 5 days of coal-fired generation on the GB grid during the month and the UK’s longest period without coal generation since the 1880s, at 18 days and 6 hours”.

RenewableUK’s director of strategic communications Luke Clark said: “This month’s landmark steps forward for offshore wind, with a record amount of new capacity secured at record low prices and a further round of development announced, means that we’ll see renewables reaching ever higher levels in the next ten years.” 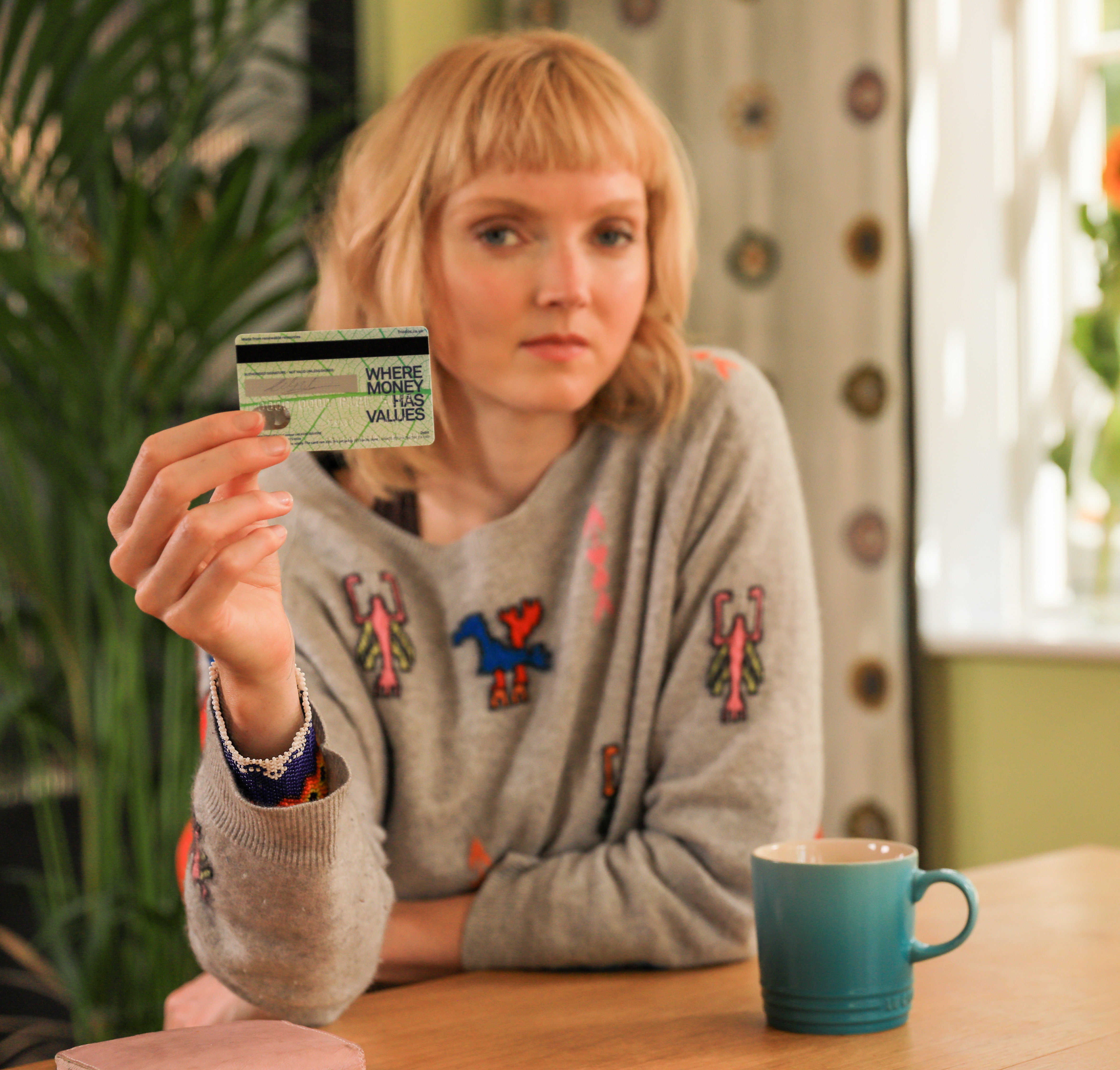 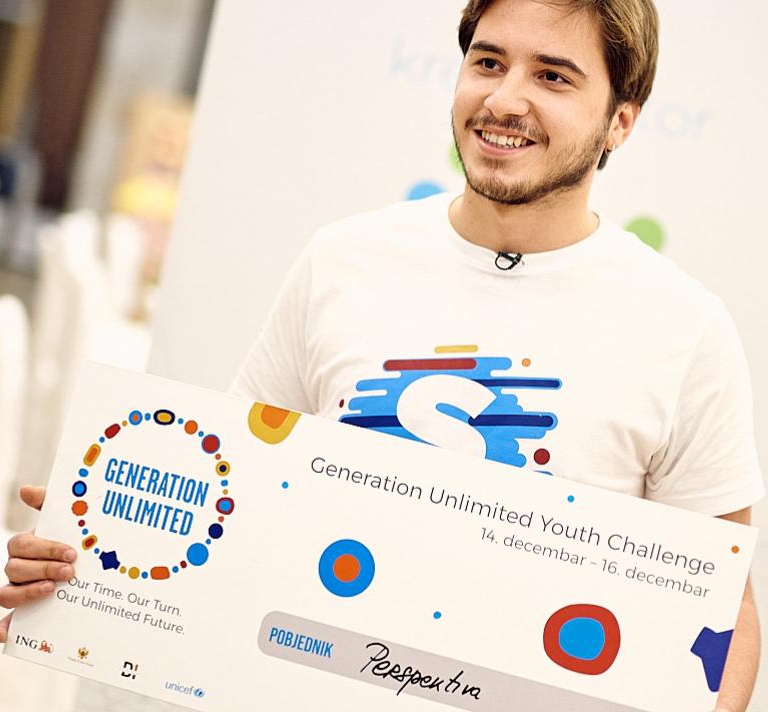 SAP and UNICEF partner for skills