Amazon is now targeting 100 per cent renewable energy by 2025 — five years ahead of the original target of 2030, and Amazon, as a part of The Climate Pledge, has a commitment to be net-zero carbon by 2040, a decade ahead of the Paris Agreement.

“Amazon continues to scale up its investments in renewable energy as part of its effort to meet The Climate Pledge, our commitment to be net-zero carbon by 2040,” said Jeff Bezos, Amazon founder and CEO.

Amazon and Global Optimism co-founded The Climate Pledge in 2019, a commitment to reach the Paris Agreement 10 years early and be net-zero carbon by 2040. The pledge now has 53 signatories, including IBM, Unilever, Verizon, Siemens, Microsoft, and Best Buy. 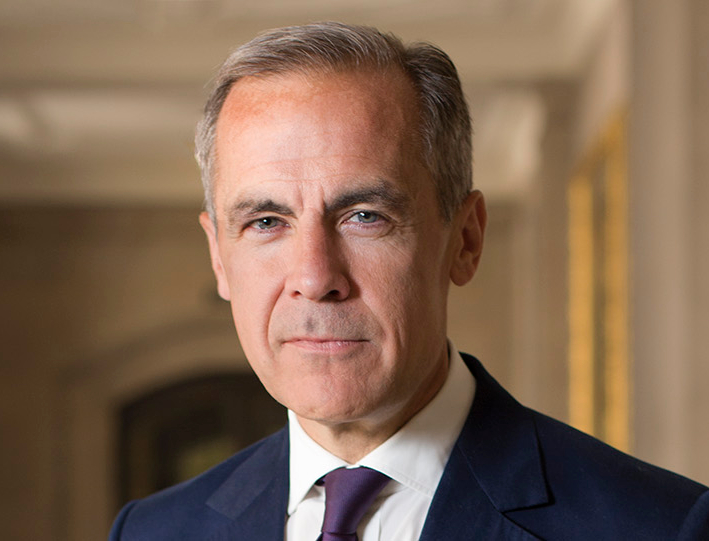 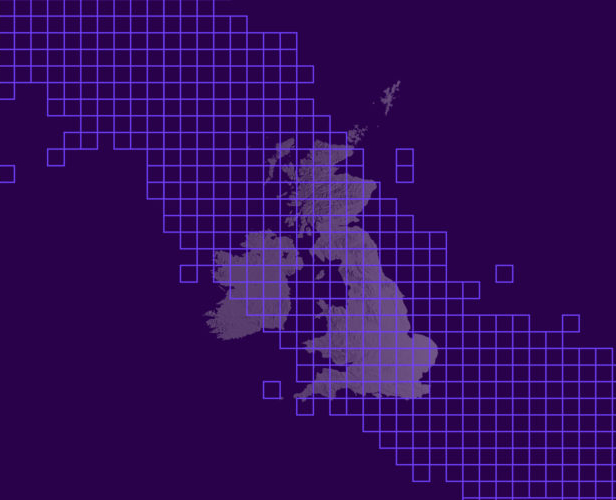