Major global banks used only 7 per cent of their financing for energy companies on renewables between 2016 and 2022.

The data comes from a coalition of the Sierra Club, Fair Finance International, BankTrack and Rainforest Action Network, and was compiled by Profundo, indicating the low financial support through loans and bond underwriting for clean energy.

Furthermore, the coalition calls into question pledges from the industry-led Glasgow Financial Alliance for Net Zero (GFANZ), whose commissioned research shows low carbon energy investments need to account for at least 80 per cent of energy investments compared to fossil fuels (4:1) by 2030 to reach climate goals.

However, no bank looks set to reach this very minimum requirement, with Citi and JP Morgan Chase each investing $181bn in energy, but just 2 per cent went to renewables. Similarly, only 2 per cent of Barclays’ financing of the energy companies examined went to renewables. Royal Bank of Canada is at just 1 per cent, Mizuho 4 per cent and HSBC 5 per cent.

Surprisingly, the data also reveals that banks that are members of GFANZ actually provide less financing for renewable energy, on average, than their counterparts that are not in the alliance.

Maaike Beenes, campaign lead at BankTrack said: “Given that GFANZ co-chair Mark Carney has publicly recognised the need to rapidly increase the ratio of green financing to at least four times that of fossil fuel financing, it is alarming that GFANZ members have in fact financed less green energy than those outside the alliance. To stop the climate crisis from further unfolding, banks must stop dragging their feet and start shifting their financing away from fossil fuels towards green energy.” 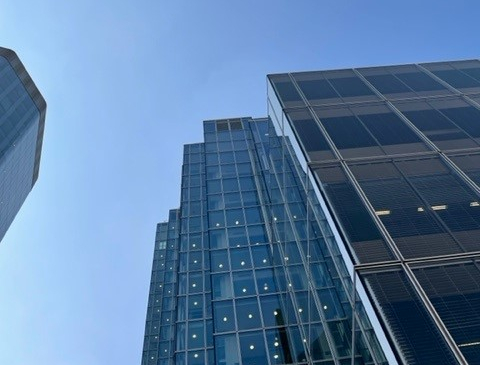 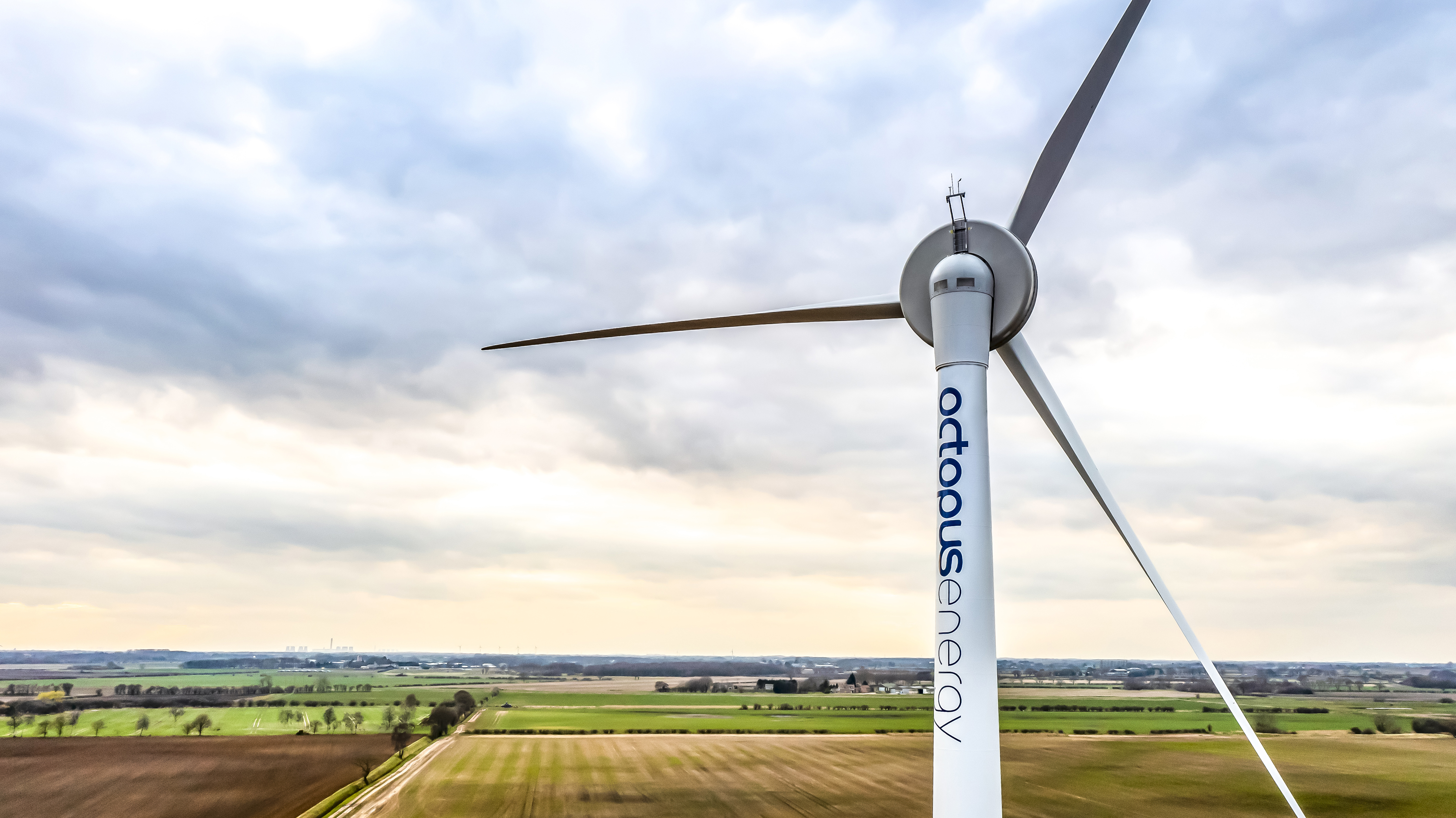 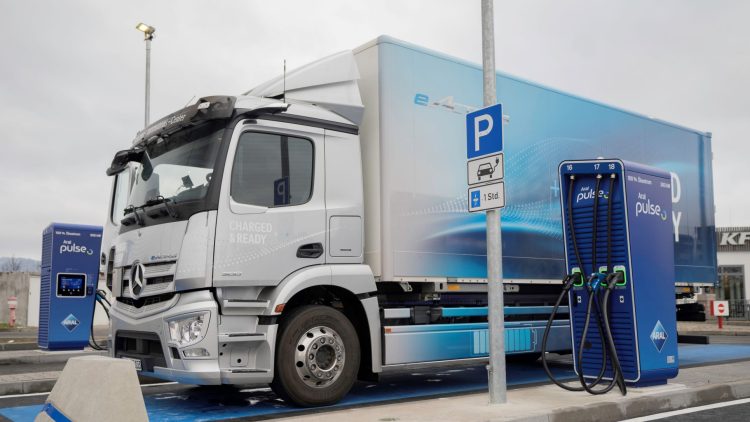