Local solutions are seen as the answer, with most people surveyed, 58 per cent, saying that social issues including homelessness and community transport are better delivered by businesses and charities based in their community rather than national organisations.

In their local area, the social issues people are most concerned about are health and wellbeing (27 per cent); followed by homelessness (14 per cent); then employment, and financial inclusion (both 13 per cent).

The Plan, which is backed by Big Society Capital plus social sector partners, hopes to attract a portion of the Government’s dormant assets scheme, which will distribute an estimated £880m in abandoned assets from insurance and pensions products, investment and wealth management over the next decade. 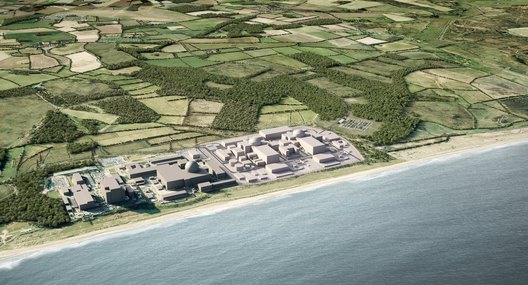 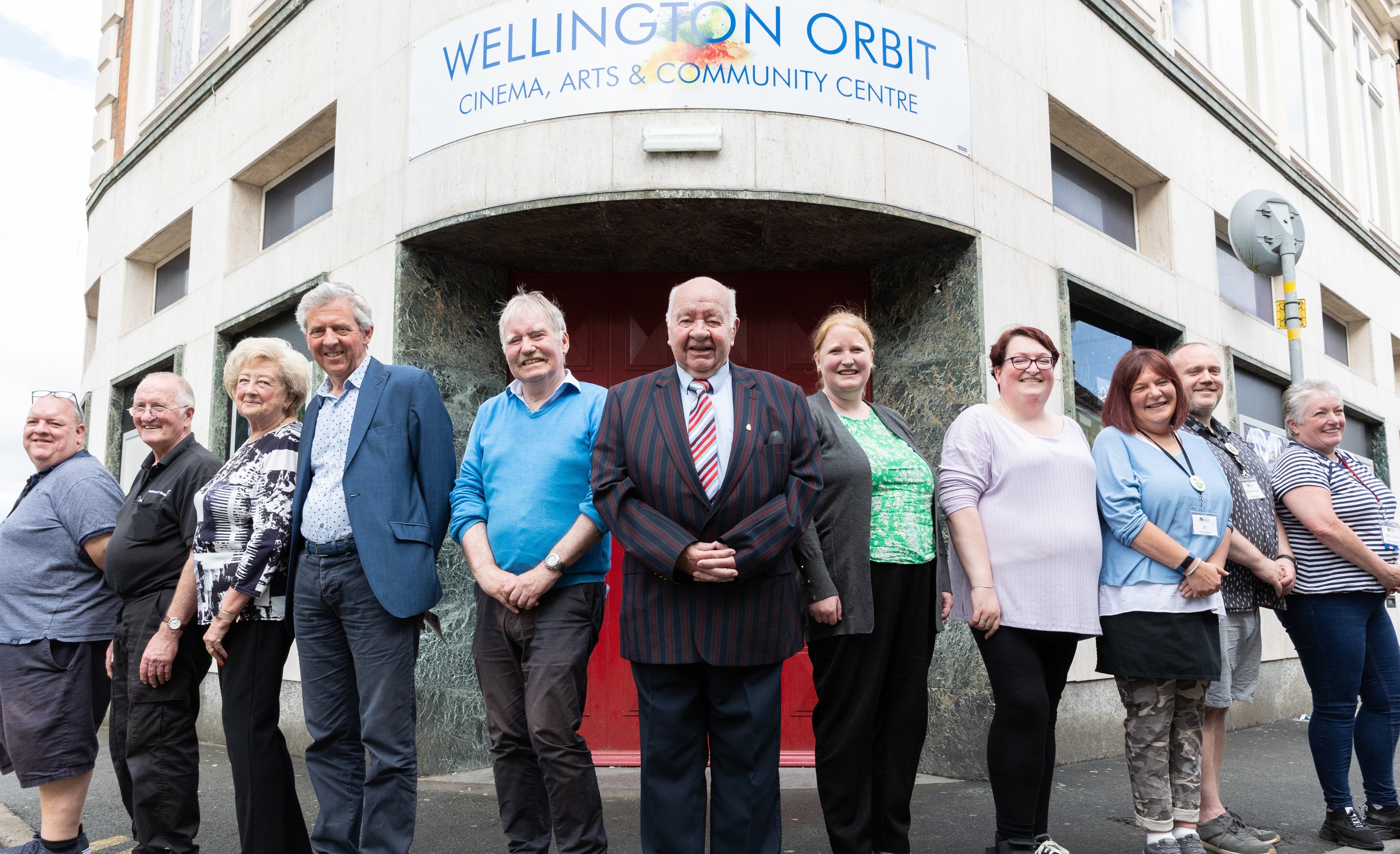