A lack of investment in low-carbon vehicles is putting the automotive sector in danger of missing the Paris climate targets, a new study from the World Benchmarking Alliance (WBA) and CDP reveals.

The assessment looks at 25 leading car manufacturers and revealed that the bulk of companies have a low carbon vehicle in their range, but are not selling enough right now and are not ready to scale up as needed to meet the Paris goals.

The report shows that companies have so far failed to shift consumers and markets away from high emission vehicles. It calls on automotive manufacturers to reshape their industry around low-carbon transport and mobility. It says companies must work with policymakers and investors to create markets which reward this shift, and infrastructure which enables it.

The report also highlights examples of positive innovation which could help overhaul the transportation system for a low-carbon economy, but which are currently too small in scale. They include BAIC’s ‘Optimus’ initiative for solar battery charges and swap stations, and Honda, Nissan and Toyota’s joint initiative (with the Development Bank of Japan) to accelerate the construction of Fuel Cell Electric Vehicle fuelling stations.

The full findings can be found here. 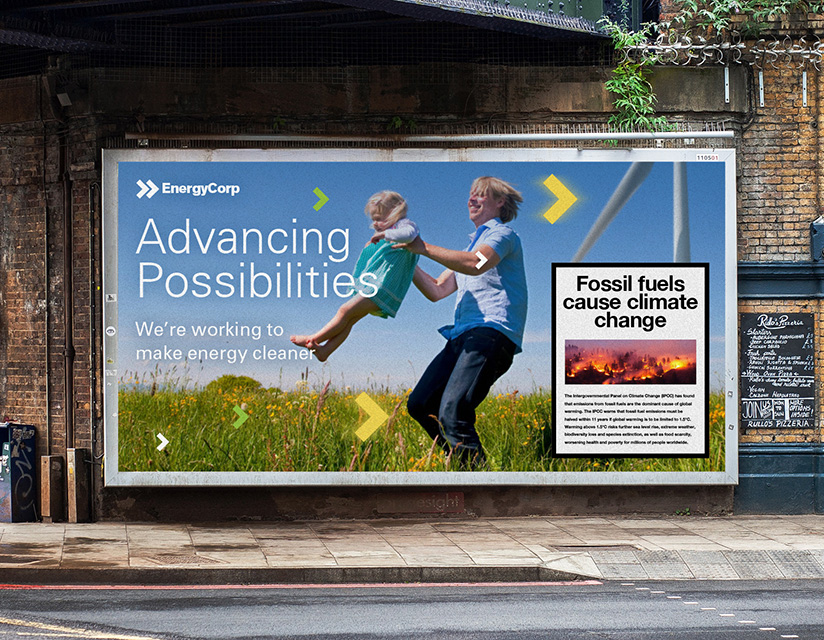 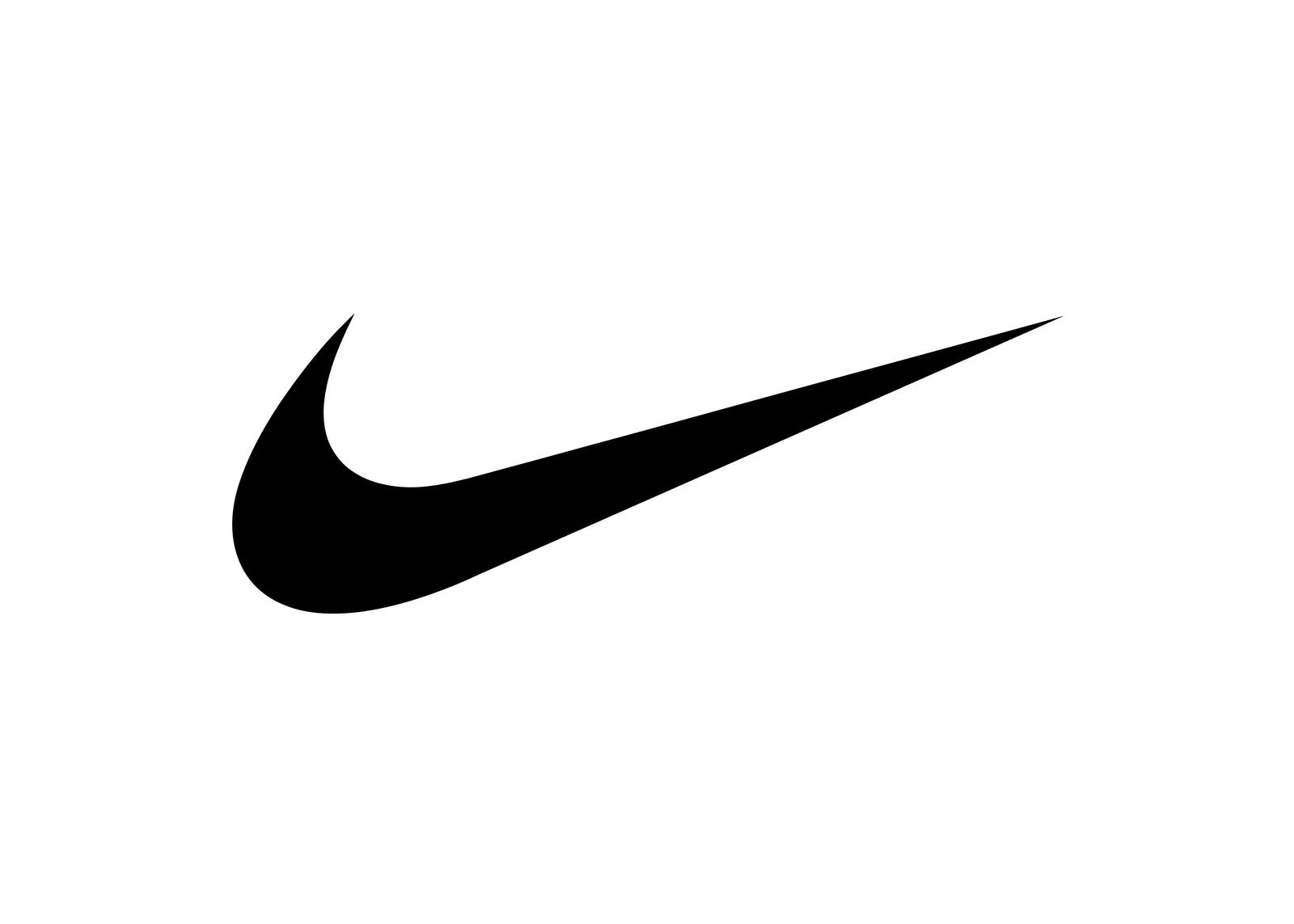 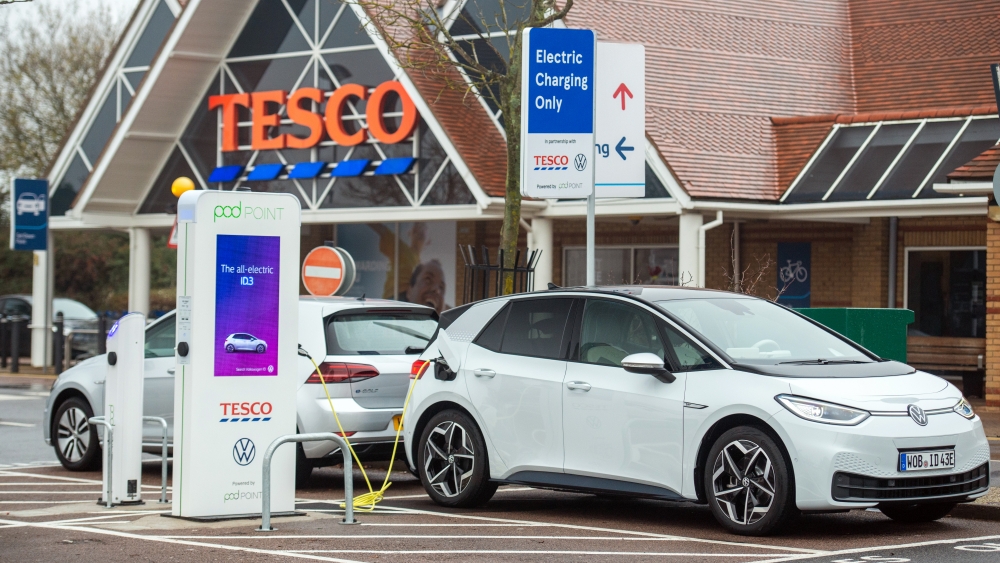