The new carbon storage areas, alongside the six licences which have been issued previously, could have the ability to make a significant contribution towards the aim of storing 20 to 30 million tonnes of carbon dioxide (CO2) by 2030.

The areas being offered for licensing are off the coast of Aberdeen, Teesside, Liverpool and Lincolnshire in the Southern North Sea, Central North Sea, Northern North Sea, and East Irish Sea and are made up of a mixture of saline aquifers and depleted oil and gas field storage opportunities.

This round is envisaged to be the first of many as it is estimated that as many as 100 CO2 stores could be required in order to meet the net-zero by 2050 target.

The NSTA has launched this carbon storage licensing round in response to unprecedented levels of interest from companies eager to enter the market. The areas on offer have a combination of attributes such as the right geological conditions, proximity to existing infrastructure which may be able to be re-purposed, and links to industrial clusters which are looking to carbon storage to help meet their decarbonisation goals.

It is expected that any new licences will be awarded in early 2023. The size and scale of the licensed stores mean that they are likely to proceed at different paces, but first injection of CO2 could come as early as four to six years after the licence award. 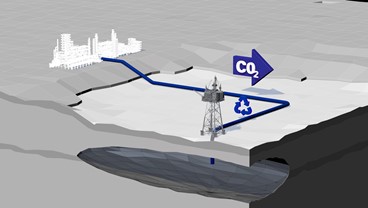 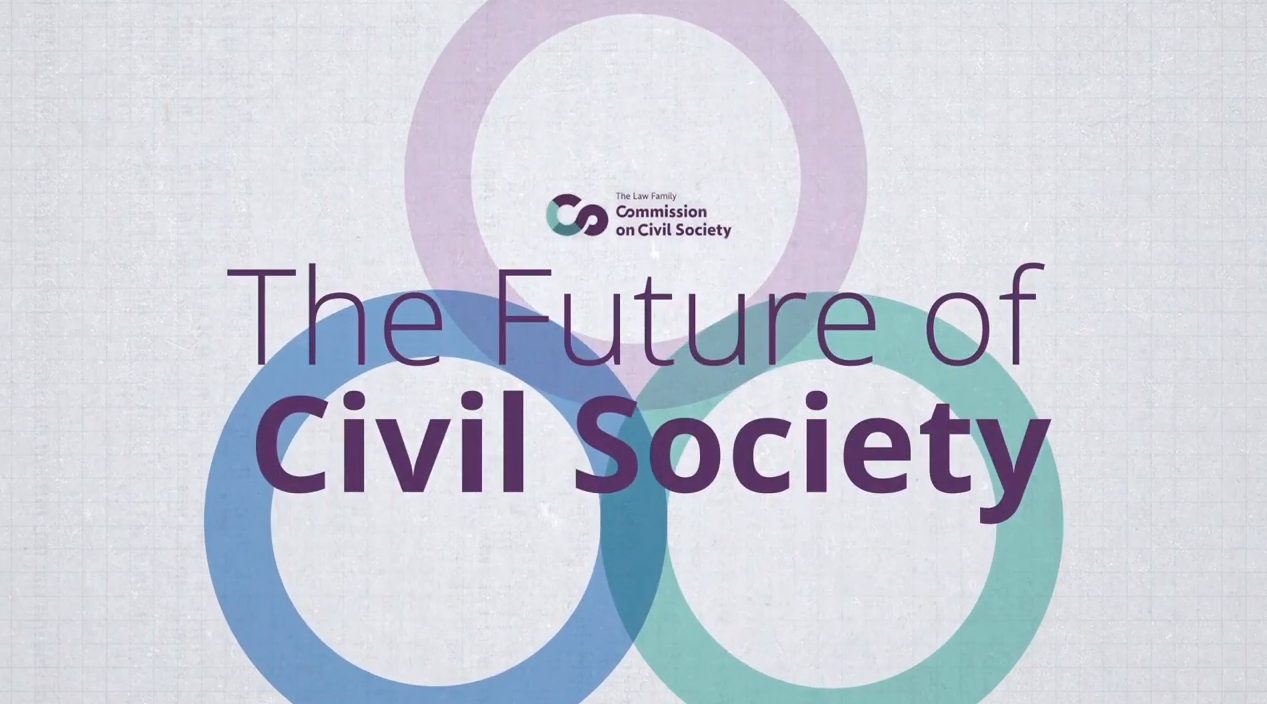 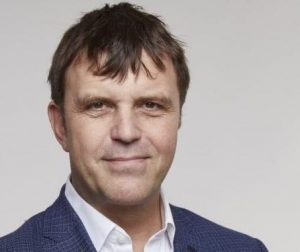 Race to Zero raises the bar on criteria