Carney and a “clickbait” row

Mark Carney, co-chair of the Glasgow Financial Alliance for Net Zero (GFANZ), has come under fire from Reclaim Finance. In an interview with Bloomberg, Carney is quoted as saying that “what people like to do for clickbait” is to focus on fossil fuel expansion because most people understand this to mean that “anything above zero is too much”.

Carney was being pressed on the fact that Bloomberg’s research showed that banks provided $600bn in financing for fossil fuels in the last year, which is roughly the same as the previous year. Carney is reported as replying that the number is “broadly consistent” with the IEA figure for the energy sector in a 1.5C transition.

Reclaim Finance has stated that it understands that this point, and others, Carney made in the interview appeared to be responding to criticisms made by themselves and other NGOs of GFANZ’s position.

Reclaim Finance has responded itself saying that the points “blatantly misrepresents the position of Reclaim Finance” implying that the organisation is seeking an immediate end to all fossil fuels, whereas it has actually called for a managed decline of fossil fuel production and a progressive phase-out of existing fossil fuel infrastructure.

New rules to give insurers a green green light 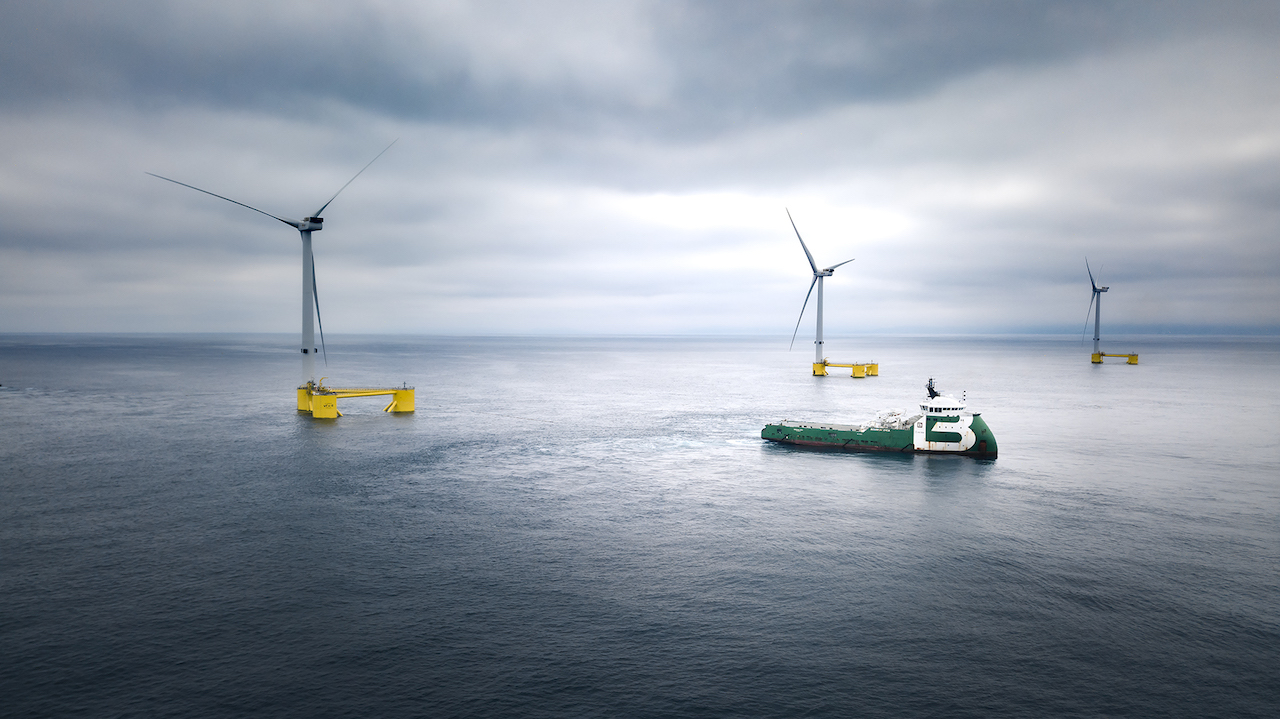 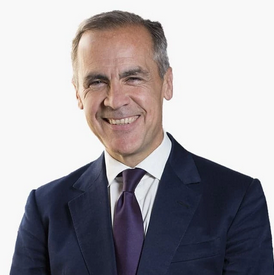 Carney and a “clickbait” row