Charging network bigger than believed and on track

According to a recent report on workplace chargers, there are 33,000 charge points at work, against 31,500 at public sites. Mobility group Transport & Environment (T&E), which commissioned the study, says that this doubles the amount of infrastructure available to drivers.

T&E estimates that 7,600 public chargers were installed in the last year, and although critics claim that the current network is not sufficient, the analysis shows that the existing public network has enough charge points for the number of battery electric vehicles (BEVs) currently on the roads in the UK. Indeed, as long as the installation rates continue at pace, the country will be more than ready for higher targets to be adopted in the UK’s proposed Zero Emission Vehicle Mandate.

The number of EVs in the country is continuing to accelerate with 14.4 per cent of new car registrations in 2022 so far BEVs, doubling from the previous year. The Government has responded to this increase with its recent Electric Vehicle Infrastructure Strategy, which sets a target for the UK to have 300,000 charge points by 2030. The Government has pledged £450m to deliver its public charging network, but T&E says that setting a topline target and throwing money at it is not a sufficient strategy to deliver a fit-for-purpose network. The Government should ensure the charging network meets the needs of all types of drivers and provide sufficient coverage across all regions.

Regional distribution of charging points is still an issue however, as London surges far ahead for the number of chargers installed per region. It also leads in the average power of chargers, with a greater number of rapid and ultra-rapid (>50kW and >100kW) chargers. On the other hand, Northern Ireland is not only the lowest in the absolute number of chargers already installed, but it is also adding them at a slower rate than any other region.

Ralph Palmer of T&E said: “The numbers are proving skeptics wrong: the British people are moving to electric vehicles and there are enough charging stations available to help them in their transition. Workplace chargers play a key role in the country’s transition to electric. That’s why the Government should require all non-residential sites to install charging stations so that workers can readily have their vehicle charged for their commute home”. 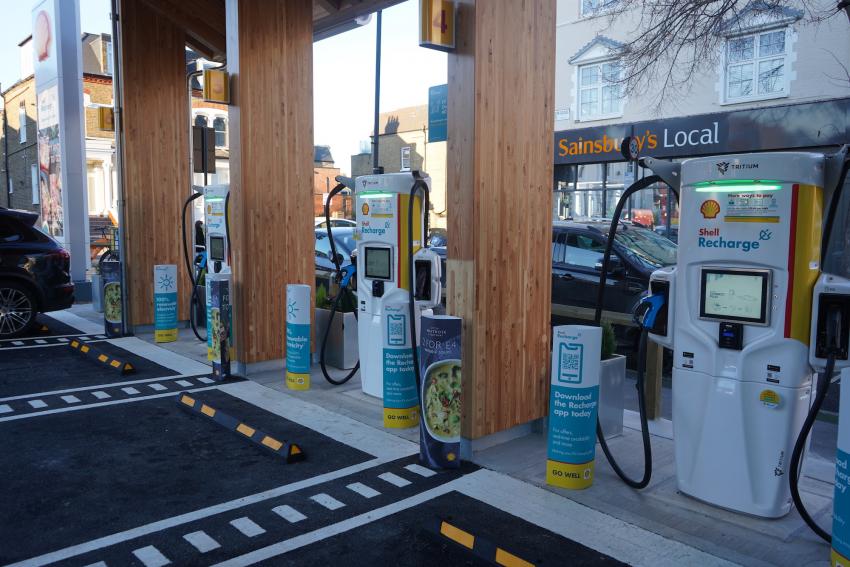 Charging network bigger than believed and on track 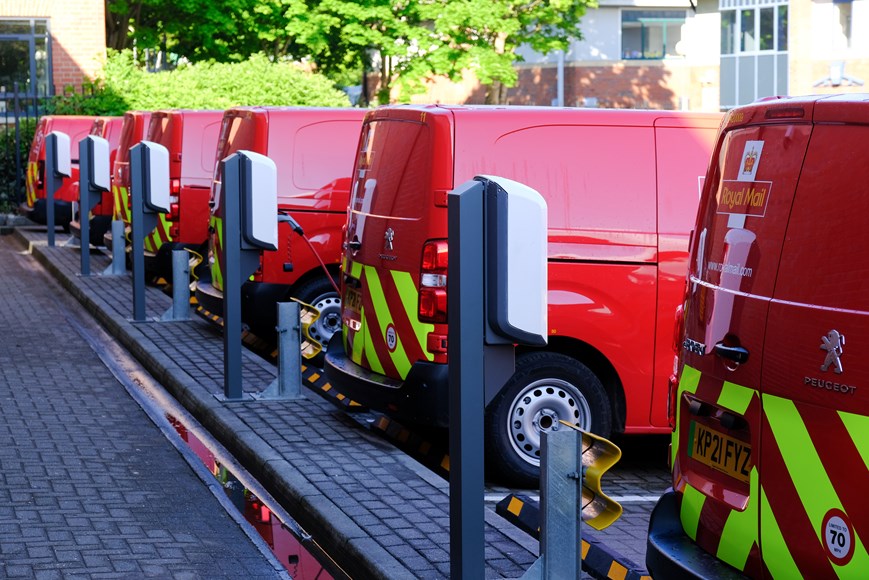 Royal Mail sees environment as a battleground for businesses

Google, Unilever and Hitachi unite in claims of carbon credits