Sir David King, former head of the Government’s SAGE group and the IEA's Fatih Birol are amongst members of a new climate policy advisory group.

The Climate Crisis Advisory Group (CCAG), launching shortly, will warn that current international targets are too low and countries will need to triple their carbon pledges to limit warming. Furthermore, the group will press for greater investment and research in technologies to capture and store carbon.


The new group made a statement on Twitter, saying that “We must take global political and financial action to mitigate the consequences of climate change.”

Sir David King will lead the group and was the permanent Special Representative for Climate Change from September 2013 until March 2017. Sir David was previously the Government’s Chief Scientific Advisor from 2000 to 2007, during which time he raised awareness of the need for governments to act on climate change and was instrumental in creating the Energy Technologies Institute. 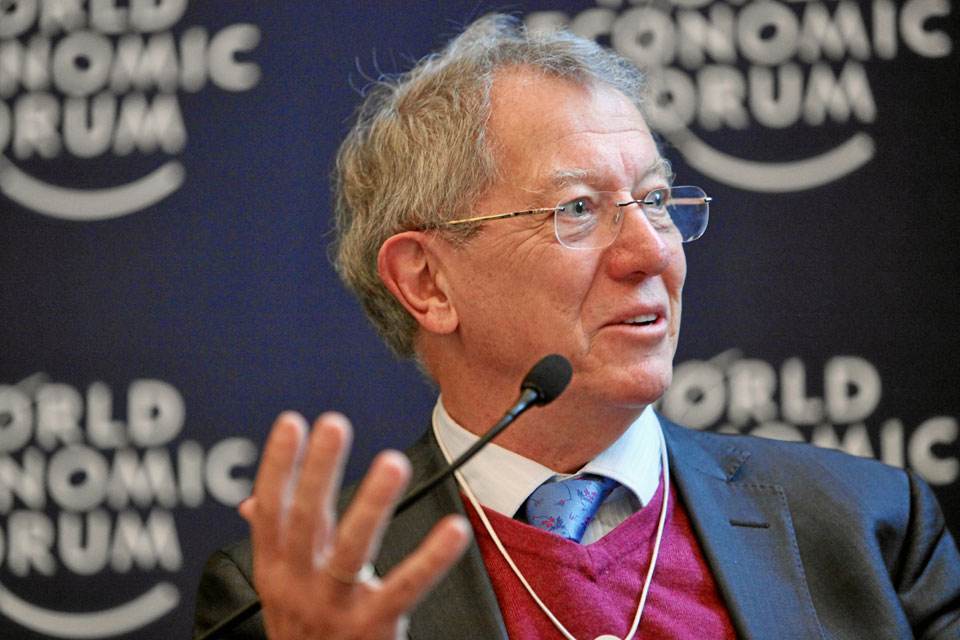 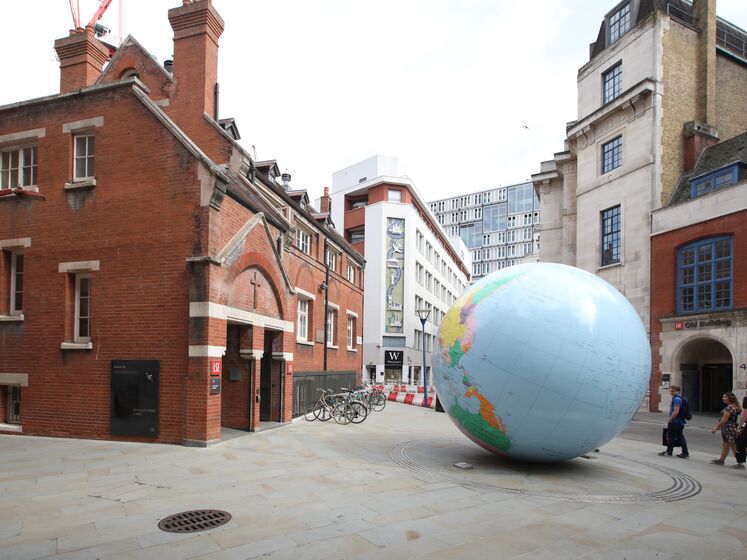 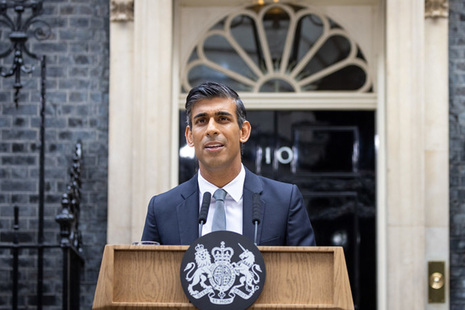