When it comes to diversity there is something of a diversity of opinion. Nearly half of the surveyed UK workforce (46 per cent) think their employer could do more, leaving a small majority of 54 per cent content.

However, of those self-identifying as BAME the pendulum swings the other way, with a small majority (58 per cent) agreeing that greater efforts should be made, according to a report from UK-based tech-for-good developer, Culture Shift.

The survey asked 1,000 employees who were working from home in July, but had traditionally worked from an office, questions around their workplace culture, environments and general levels of wellbeing.

With 79 per cent of employees confirming that working somewhere with a diverse workforce is an important factor for their happiness at work, 50 per cent stated it should be more of a priority. The same report also revealed that 41 per cent of employees said their employer makes token gestures that feel surface level when it comes to diversity and inclusion (or woke-washing). 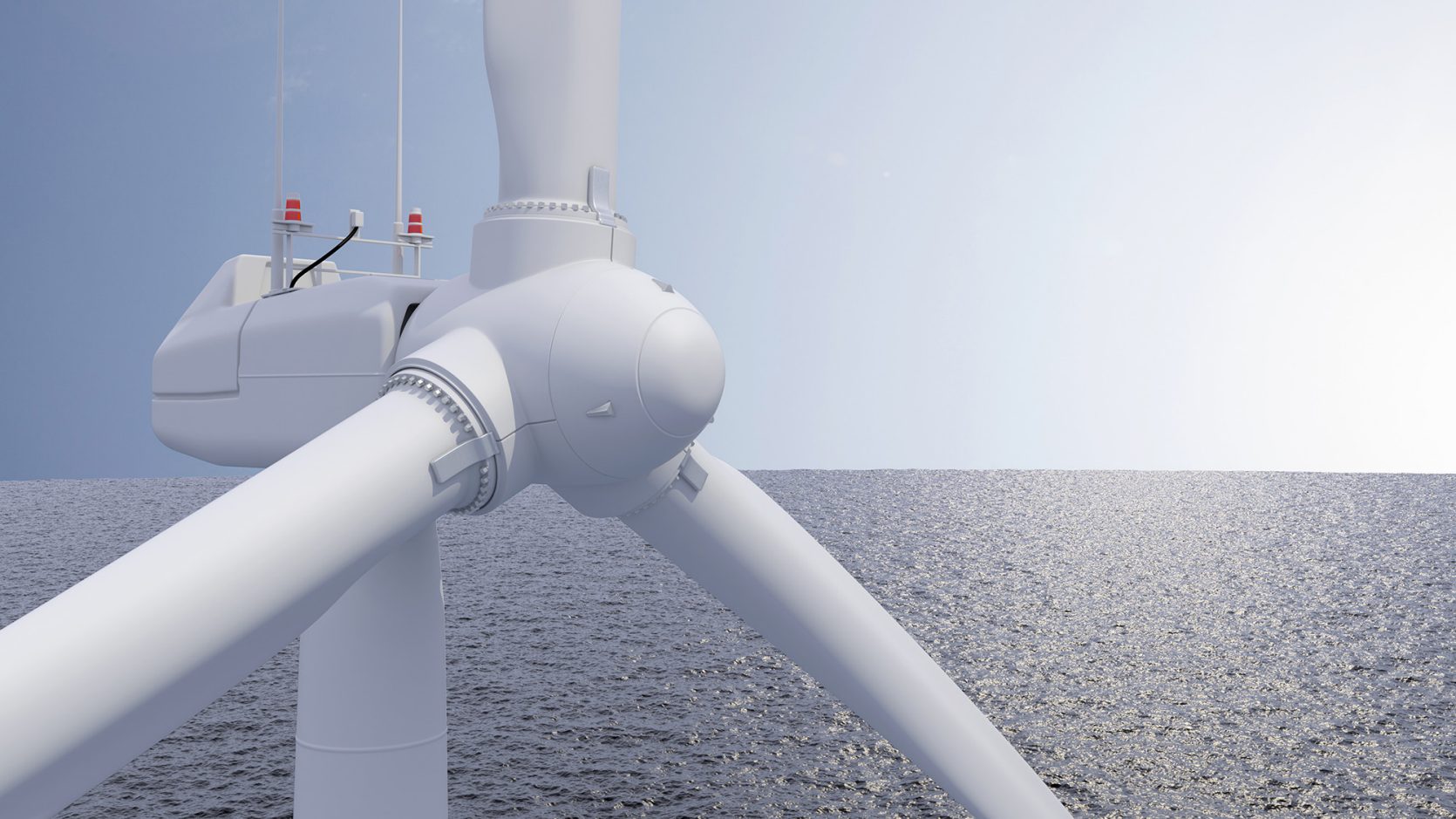 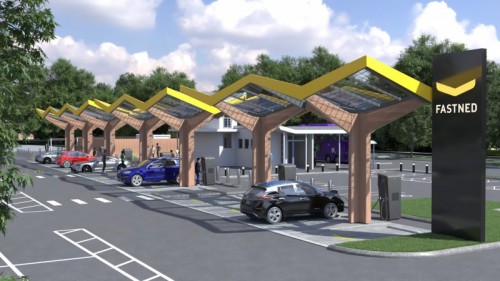