A year ago, 235 investors called for action from companies to halt deforestation in the Amazon, yet a year later just 33 of them have introduced zero-deforestation policies of their own.

The striking assessment is by Global Canopy, and its research followed large financial institutions with over $16tr in assets under management.

However, Global Canopy’s analysis found, one year since signing the statement, just 21 of the 235 investors have taken steps to ensure they have their own deforestation policies in place covering all of the forest-risk commodities in their portfolios. A further 12 investors have policies for timber and palm oil but not for soy and cattle, despite these being the main drivers of deforestation in Brazil. 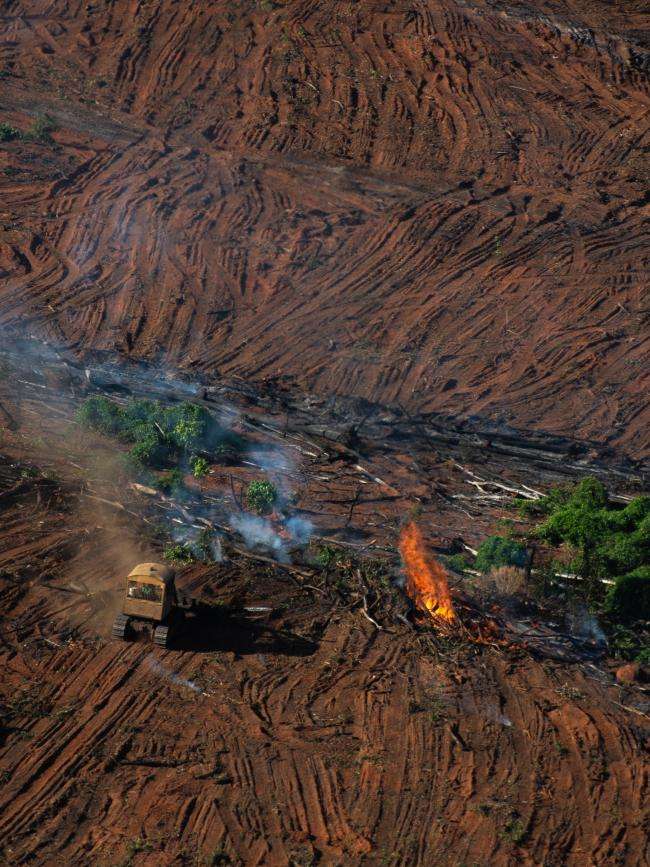 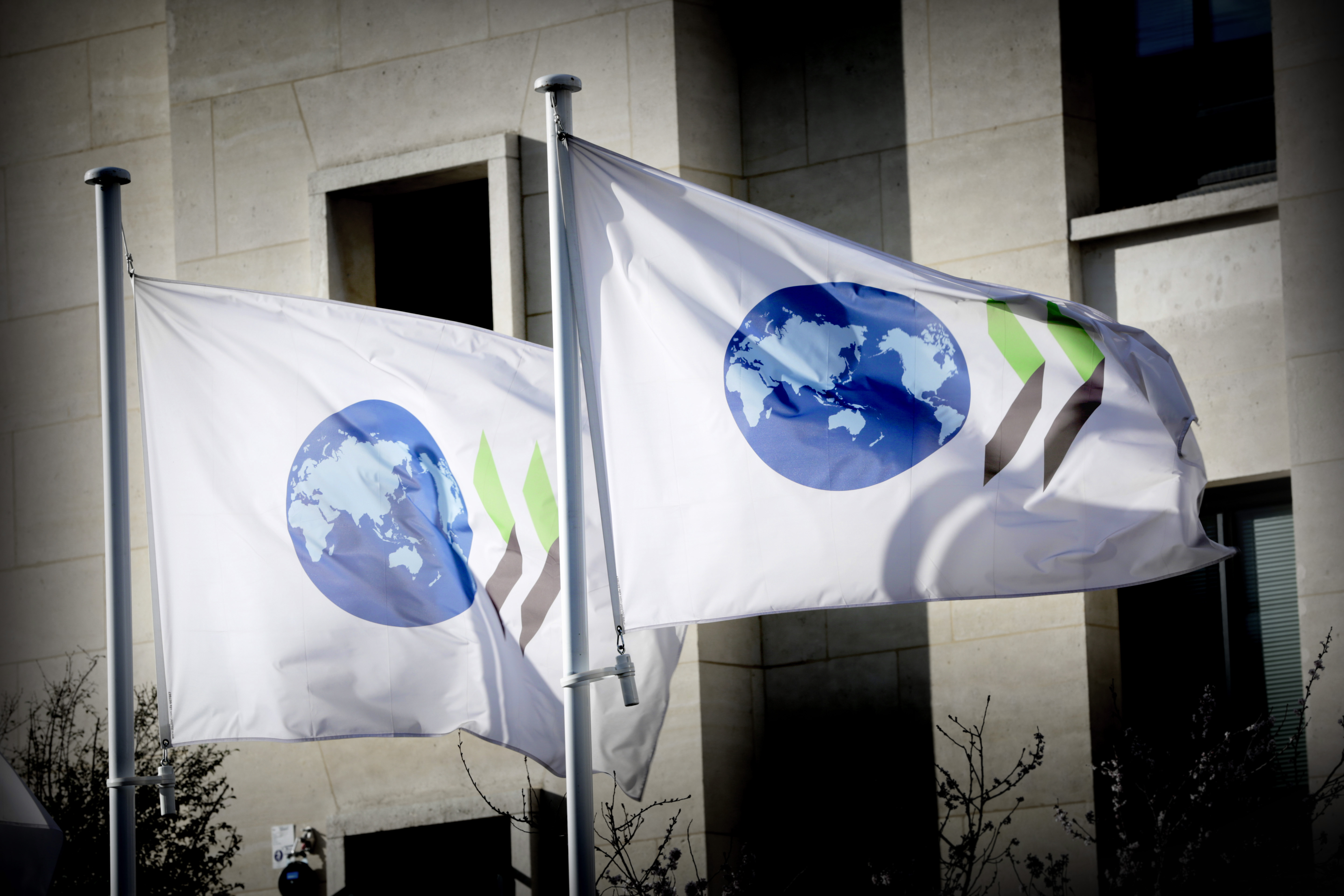