Taxpayers will no longer support fossil fuel projects overseas as the Government withdraws all support for such programmes.

As the Government works to support the sector’s transition to low-carbon energy, the Prime Minister announced that the UK will end direct support for the fossil fuel energy sector overseas, as he opens the Climate Ambition Summit.

In the last four years, the government supported £21bn of UK oil and gas exports through trade promotion and export finance. The policy will be implemented after a short period of consultation and is intended to come into force as soon as possible, and before COP26 next November.

The Government will work with the UK’s oil and gas sector to support the move to low carbon energy sources through the North Sea Transition Deal, ensuring areas like Teesside and Aberdeen can become global hubs for wind energy, carbon capture and other clean technologies of the future. 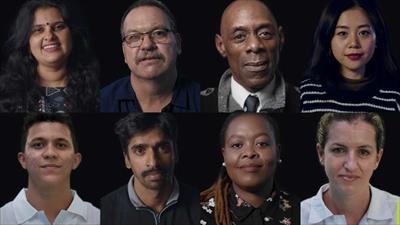 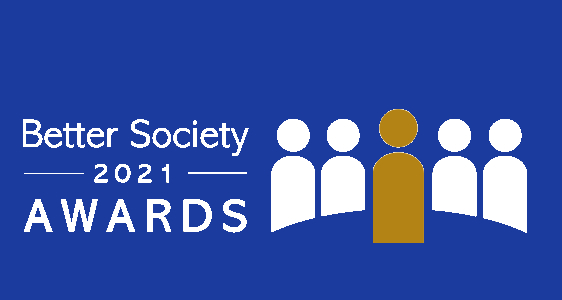