New data from the Copernicus Climate Change Service satellites show that 2020 was as hot as 2016 – record years for temperatures.

The Copernicus Climate Change Service records that last year was over a degree hotter than the pre-industrial period (1850-1900). The warming is both a result of carbon and a generator as the temperatures wildfires in the Arctic Circle and Australia.

The decade (2011-2020) is the officially warmest decade on record globally, with the last six years being the six hottest.

In the UK, figures from the Met Office show that the summer of 2020 was the third warmest year in records dating back to 1884, beaten only by 2014 and 2006, and 2019 produced new record highs for both summer and winter.

Professor Peter Stott, a Met Office research Fellow in climate change attribution, said: “All top-ten warmest years on record for the UK have occurred since 2002, and 2020 has continued to be consistent with this pattern. The general trend of warming as a consequence of climate change is clearly to be seen, not just at a global level, but in our own national temperature records too.” 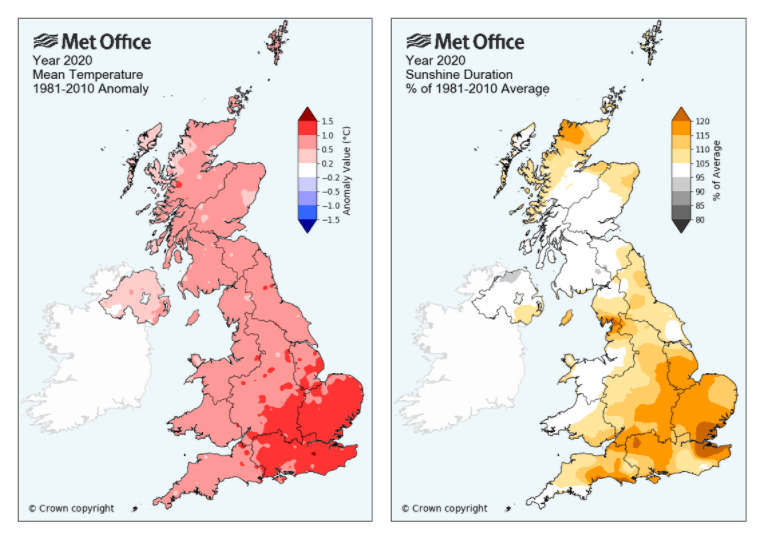 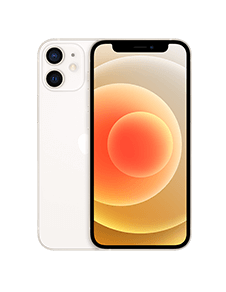