A new pipeline and supply network will begin to provide hydrogen to industrial companies in Lower Saxony and North Rhine-Westphalia from late 2022 onwards.

A consortium of companies is behind the GET H2 Nukleus project, including BP, Evonik, Nowega, OGE and RWE Generation, and it is hoped that it will be able to provide a significant element in the transition to a low carbon economy. The idea is to convert power from renewable energies into hydrogen and use it as a carbon-free source of energy in industry and other sectors.

The hydrogen is to be produced in Lower Saxony from RWE’s 100MW electrolyser, then transported to industrial customers and refineries in Lingen, Marl and Gelsenkirchen via existing gas pipelines operated by transmission system operators Nowega and OGE. 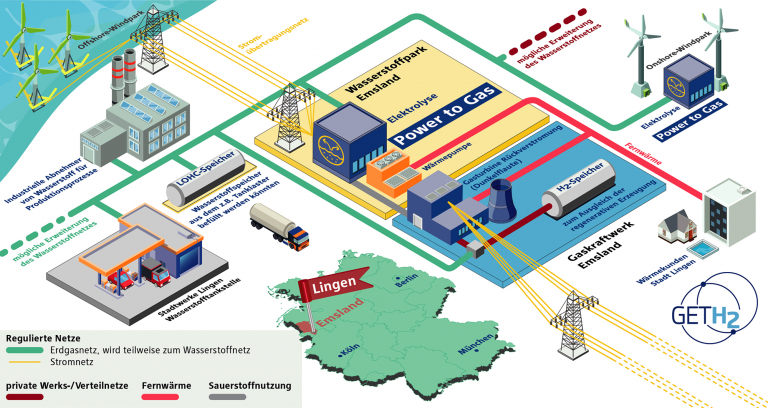 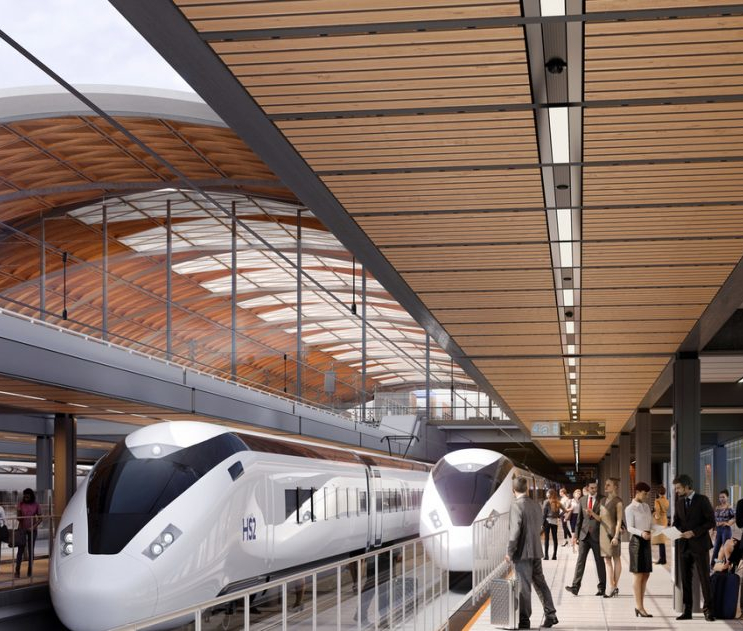