Japanese railway to be run on green energy

Tokyu Railways in Japan will run all its services on solar and renewable energy.

Tokyu , that run services in the Tokyo and Kanagawa Prefecture, says the move will effectively cut the company's carbon dioxide emissions to zero. Initially this will require some offsetting, but by 2050 the emission will be near an absolute zero.

The company’s Setagaya Line has been using renewable energy generated by hydropower and geothermal power plants since 2019, and even with the expansion in renewable energy the rail fares will not be increased as the operator also seeks to save by introducing new electricity-efficient train models. 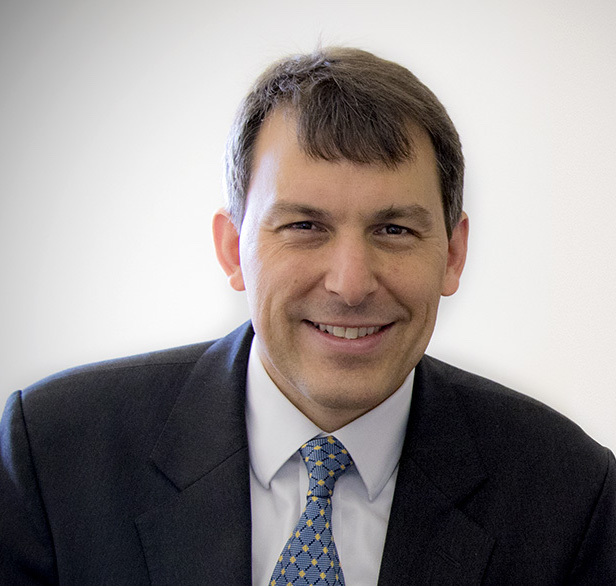 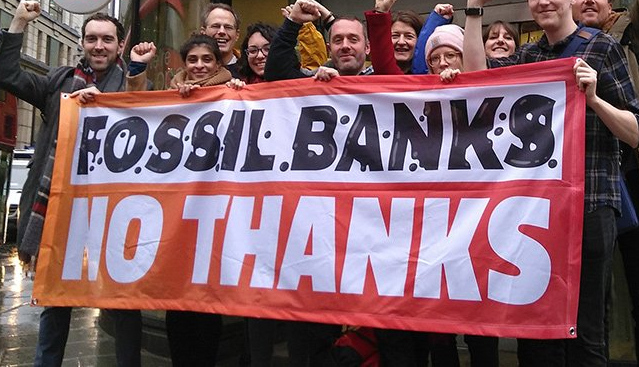 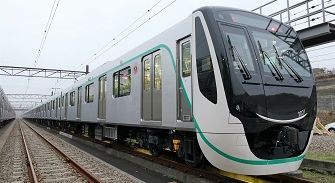 Japanese railway to be run on green energy