If Labour were to win the next election, it would create a publicly owned energy group as a part of its proposed Green Prosperity Plan.

Seeking to elevate the UK into “green growth superpower” Sir Kier Starmer pledged 100 per cent clean power by 2030, that could be achieved with a doubling Britain’s onshore wind capacity, trebling of solar power, quadrupling of offshore wind and investment in tidal, hydrogen, nuclear. He also stated the desire to insulate 19 million homes.

Although much of he speech was the usual politicians snide comments at the opposite party, presumably to keep the faithful happy, the speech finally delivered some actual idea of the shape of the a potential Labour government and how its energy policies would work.

After Rachel Reeves’ announcement on a British sovereign wealth fund (Green Investment Bank the sequel) Starmer then unveiled his vision for a state-owned energy company, perhaps the most sweeping policy announced. To be called Great British Energy, Starmer sees this as onshoring energy and ensuring that the UK can be energy independent of outside suppliers, such as Russia. 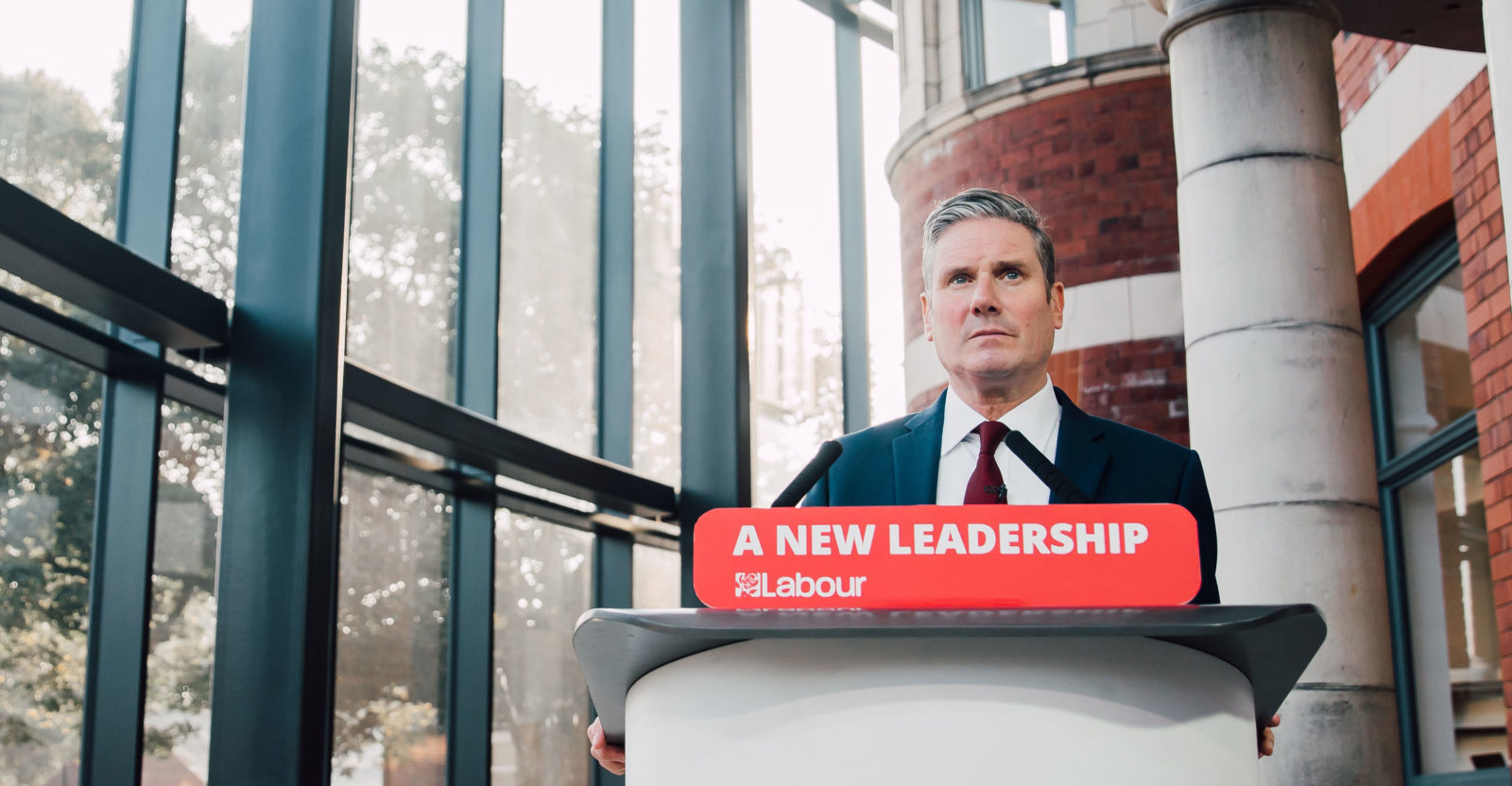 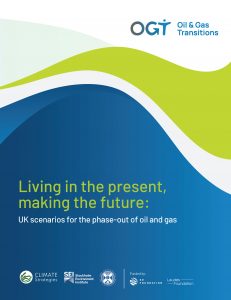 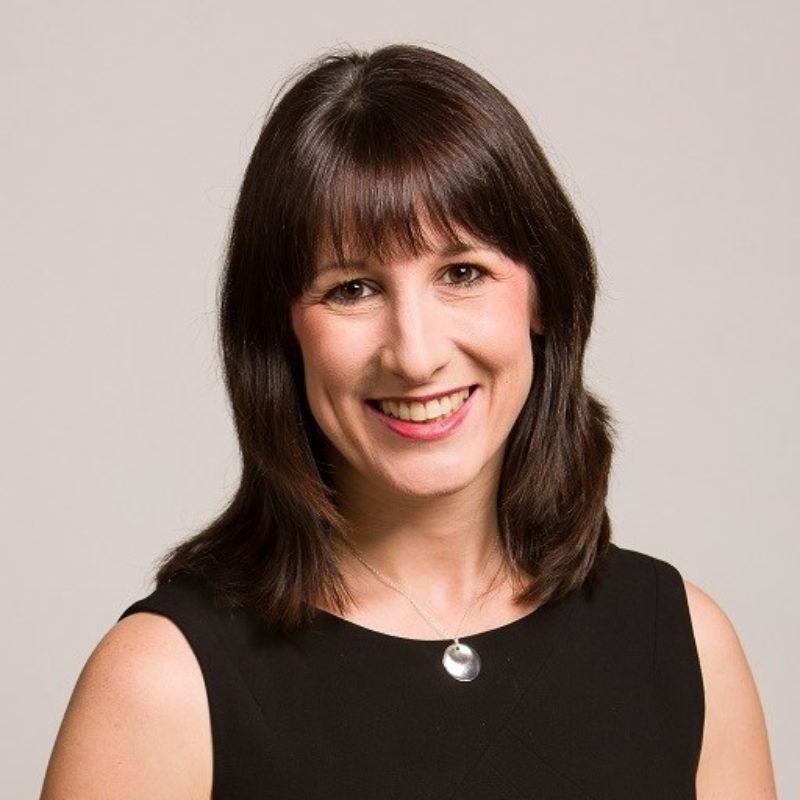