Microsoft has pledged to be carbon negative by 2039, and by 2050 the company aims to remove all the carbon the company has emitted either directly or by electrical consumption since it was founded in 1975.

Setting out an aggressive programme that will see the company cut carbon emissions by more than half by 2030, both for our direct emissions and for our entire supply and value chain, Microsoft says it will fund this in part by expanding its internal carbon fee, in place since 2012, to start charging its supply and value chains.

In addition, Microsoft is funding a new $1bn climate innovation fund to accelerate the global development of carbon reduction, capture, and removal technologies.

Microsoft has been carbon neutral since 2012, but most carbon-neutral companies, Microsoft has achieved carbon neutrality primarily by investing in offsets that primarily avoid emissions instead of removing carbon, and the pledge is now to achieve true net-zero emission, then actually remove more carbon than expelled.

The programme envisaged will also mean that by 2025 100 per cent of energy will be renewable energy, electrification of its global campus operations vehicle fleet by 2030, and meeting the International Living Future Institute Zero Carbon certification and LEED Platinum certification for the Silicon Valley Campus and Puget Sound Campus modernisation projects. 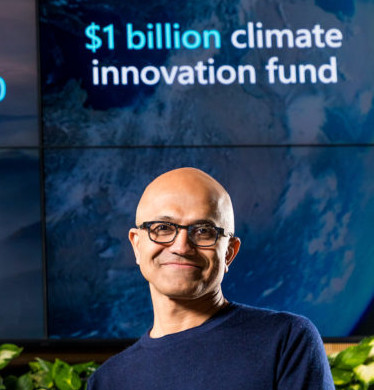 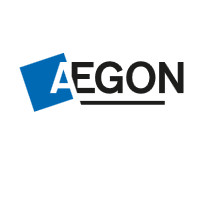