The analysis by Carbon Brief records an estimated total of 29.5 TWh produced from renewable sources, compared to 29.1TWh from ‘traditional’ sources.

Carbon Brief believes that this is the first time where a whole quarter of a year has seen renewables overpower fossil fuels since the UK’s first public electricity generating station opened in 1882. There have been two monthly results where renewables beat fossil fuels (September 2018 and March 2019) but these results were for a month period only.

To give this some perspective, in 2010 fossil fuels supplied ten-times the energy of renewables. A combination of falling demand (higher efficiencies and less use) and better renewable production has ensured that the scales are finally tipping.

Gas now contributes the majority of that shrinking total, as coal plants close down ahead of a planned phasing out by 2025.

The results are clearly good news, however, progress will need to accelerate, particularly in energy-intensive areas such as transport, if the UK is to meet its target of being fully carbon-neutral by 2050. 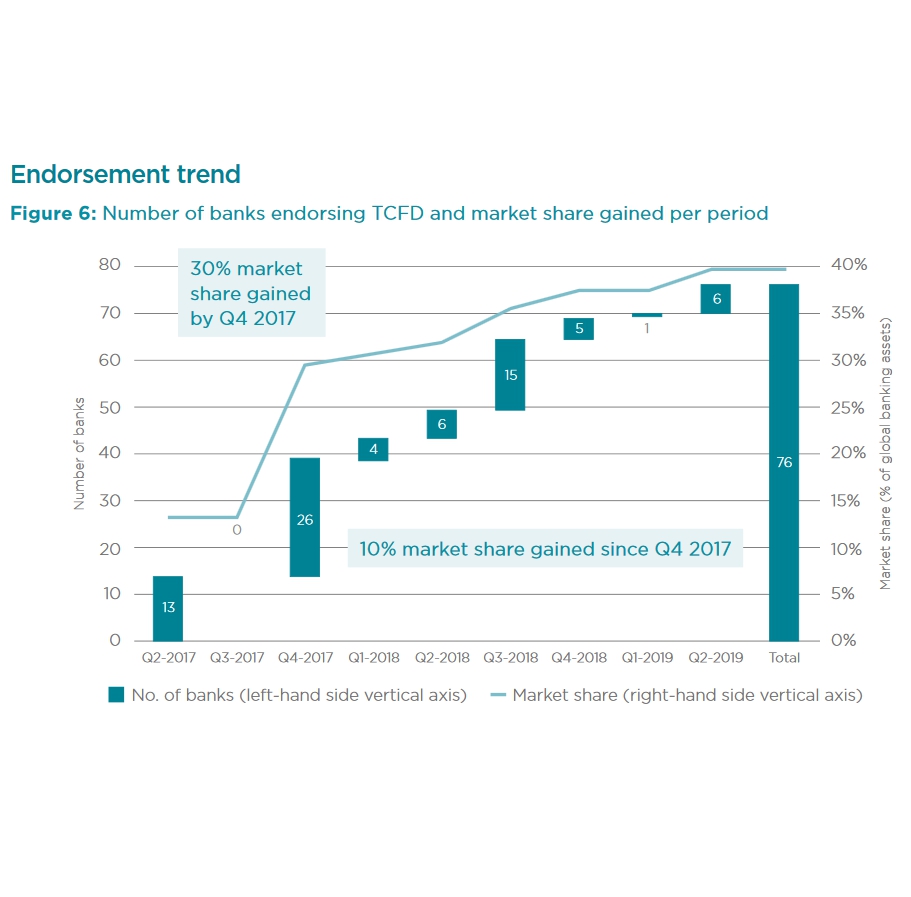 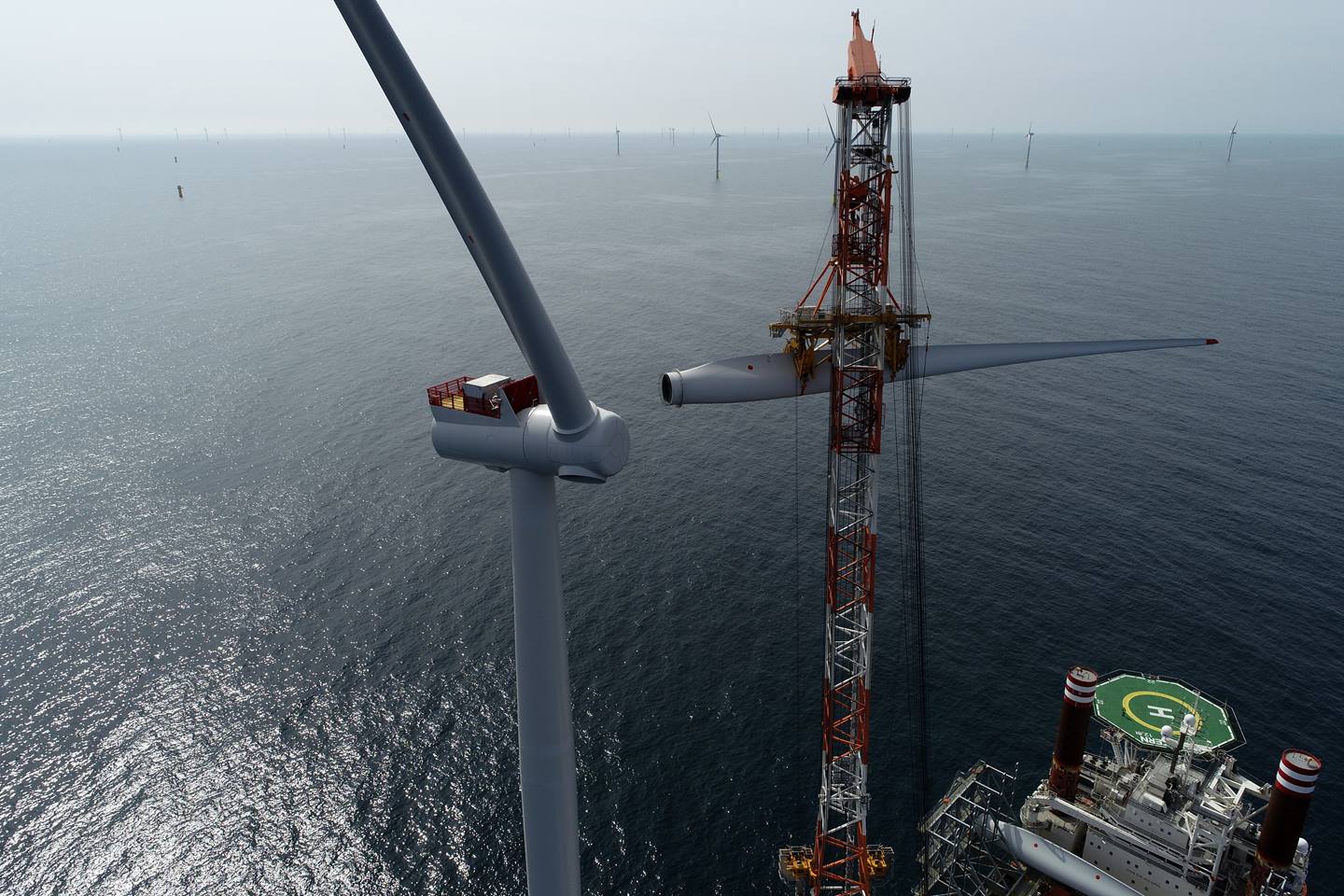