No smiley from RenewableUK

Perhaps not the most vital point in creating a renewable future, but none-the-less RenewableUK has expressed its dissatisfaction with the Unicode Consortium’s decision not to create a wind turbine emoji.
A string of angry-faced emoji accompanied RenewableUK's response from director of strategic communications Luke Clark, saying: "We're very disappointed that Unicode has refused to include a wind turbine emoji in its lexicon of symbols, especially as it already has emojis for fossil fuels like oil and petrol. It’s a particularly odd stance given that Unicode's main sponsoring companies include tech giants which are leading private sector advocates for action on climate change. In a world where Tesla is already the most valuable motor company globally, a wind turbine is a much more relevant symbol for our future than a petrol pump.”
There is, however, a serious issue in that texting is an everyday communication and to keep the climate on the mind of the public means that emojis for wind turbines and other clean energy sources can help people to discuss and understand these issues. 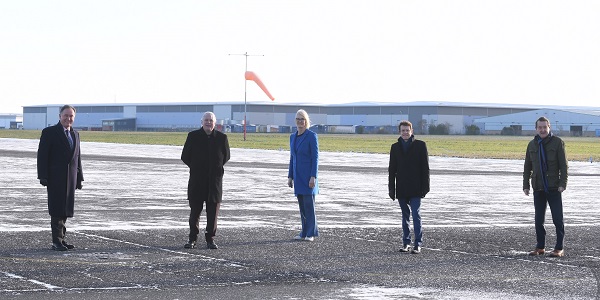 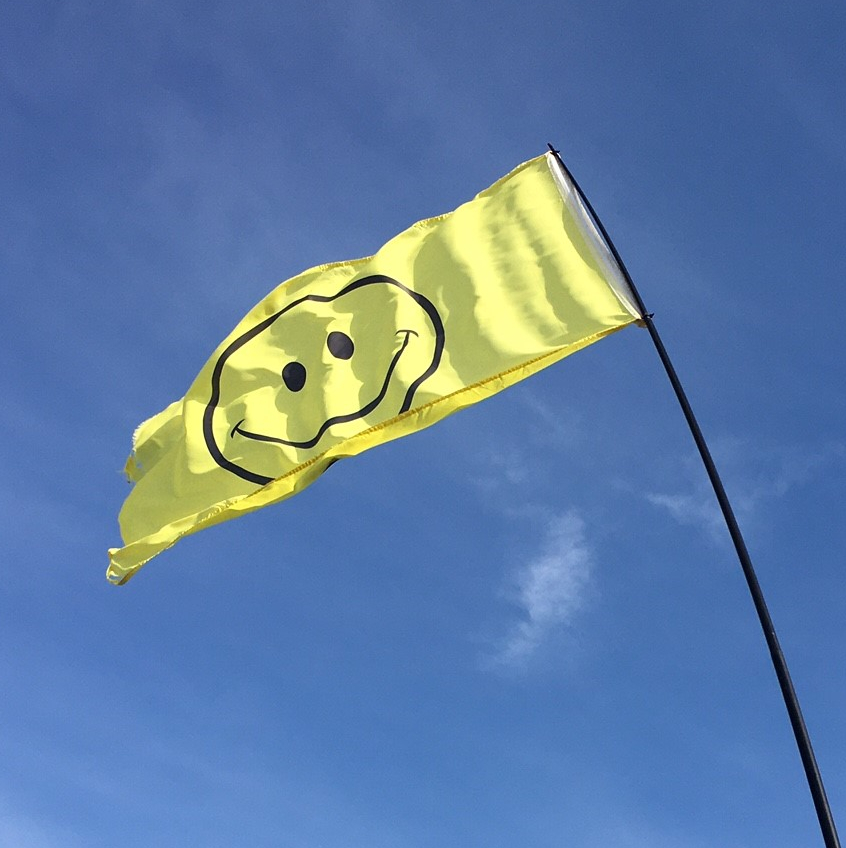 No smiley from RenewableUK 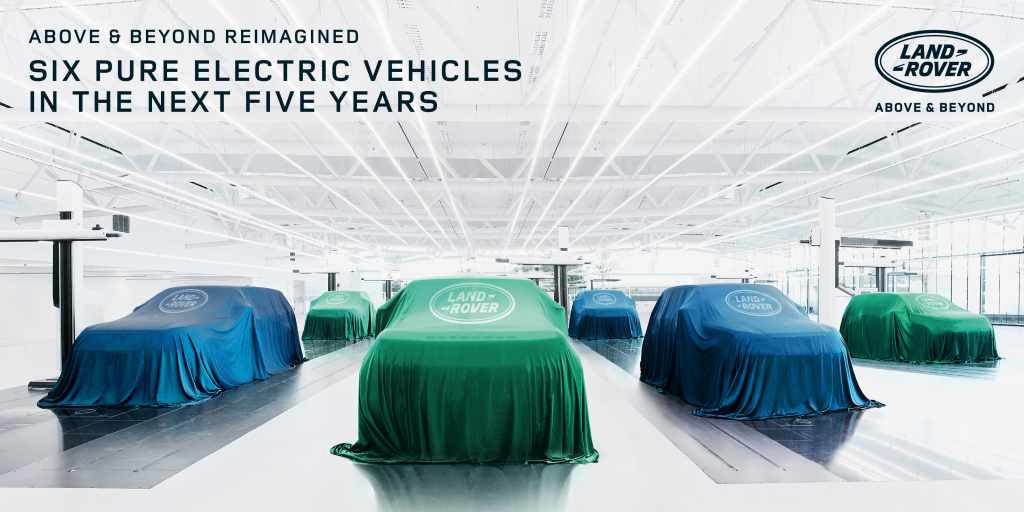