Jean-Sébastien Jacques, Rio Tinto’s CEO, is quitting in the wake of criticism of the destruction of Aboriginal sites.

This year, the mining concern has destroyed three sites at are considered sacred in Aboriginal cultures despite widespread protests from shareholders and the public.

Following the publication of a review undertaken in response to the destruction of the Juukan rockshelters in May, significant stakeholders expressed concerns about executive accountability for the failings identified.

As a result, Rio Tinto issued a statement saying that “by mutual agreement”, the CEO would step down. Two other executives will also be laving the company at the same time.

Rio Tinto chairman Simon Thompson said: “What happened at Juukan was wrong and we are determined to ensure that the destruction of a heritage site of such exceptional archaeological and cultural significance never occurs again at a Rio Tinto operation. We are also determined to regain the trust of the Puutu Kunti Kurrama and Pinikura people and other Traditional Owners. We have listened to our stakeholders’ concerns that a lack of individual accountability undermines the Group’s ability to rebuild that trust and to move forward to implement the changes identified in the Board Review.” 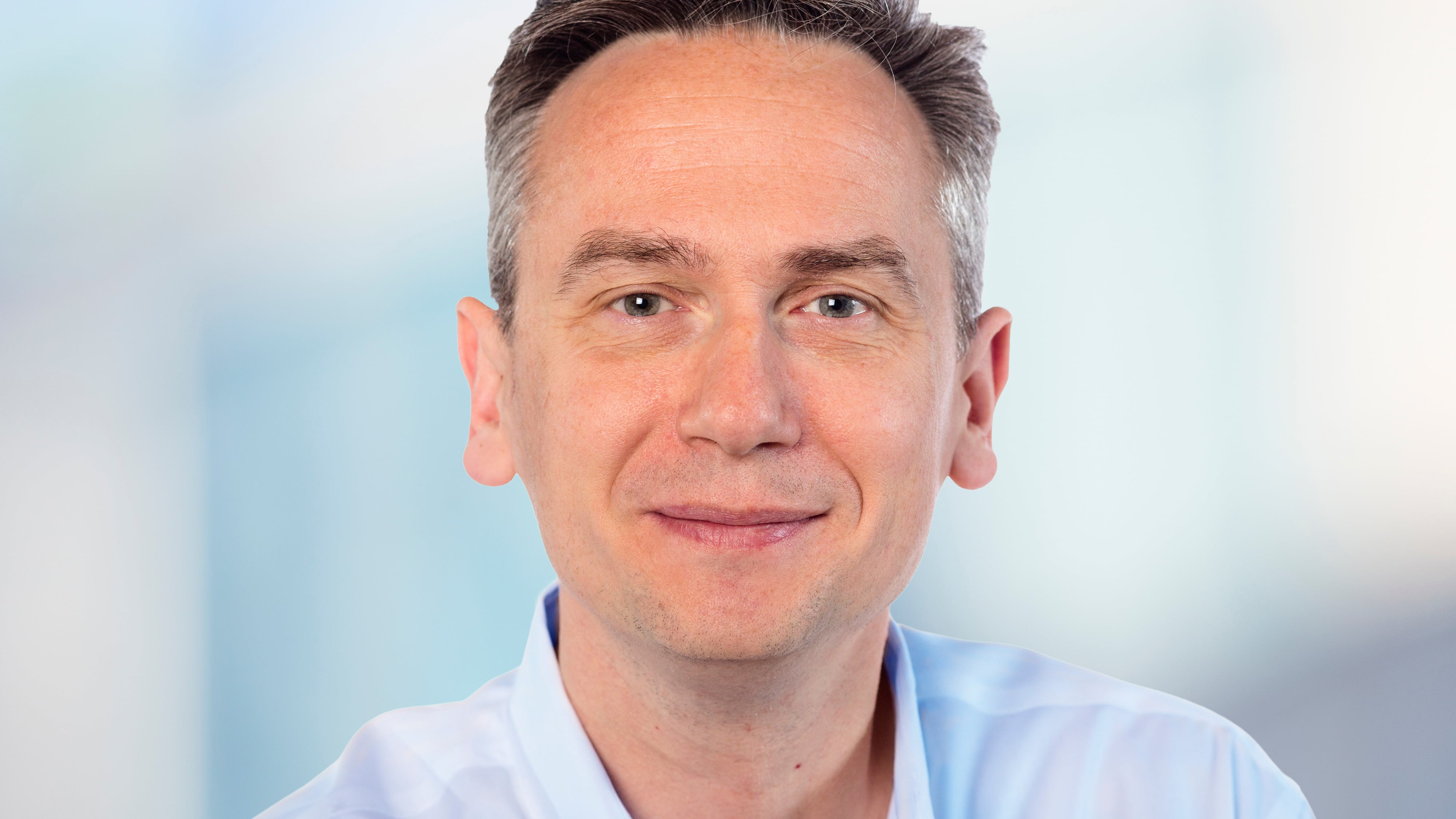 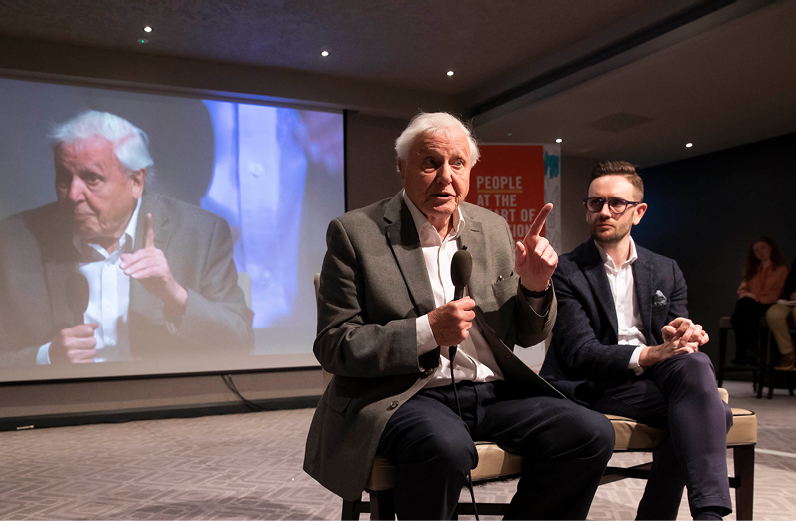