The second largest mining operator in the world has released its annual results – and stated that it will spend $1bn over the next five years as it attempts to reach net-zero emissions by 2050.

The decision follows investor pressure from investors, and places it in a different arena to Australian rival BHP, the third largest mining concern, that has gained Australian government approval to increase carbon emissions. For Rio Tinto, which does not actually mine coal or oil, such a promise it still far from easy, as its manufacturing processes are still carbon intense. However, unlike BHP and Shell, Rio Tinto is not willing to cover Scope 3 emissions that are produced by its customers. 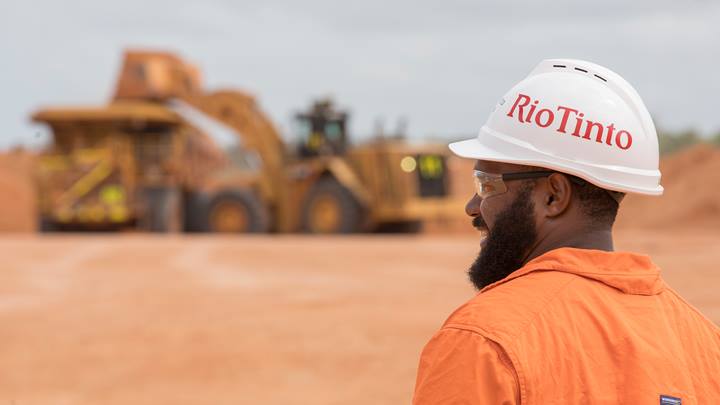 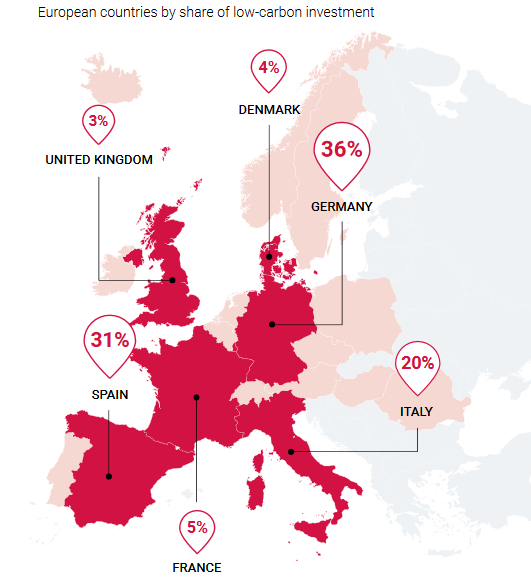 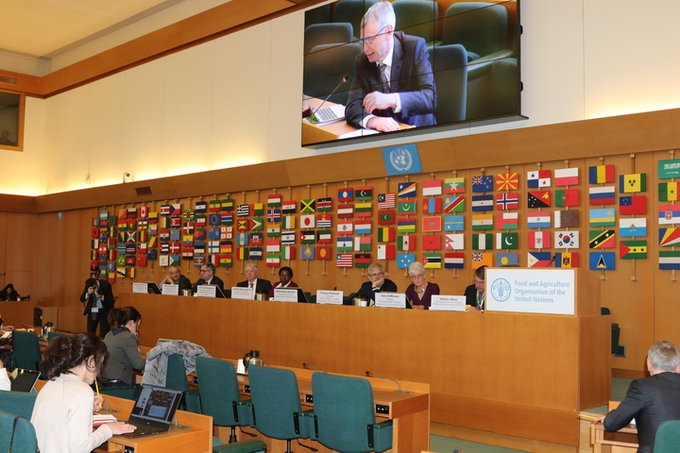