Currently South Korea, Asia’s fourth largest economy, has only a 5 per cent renewal energy input, and is reliant upon coal, but has followed new Japanese premier Yoshihide Suga’s pledge to become carbon neutral by 2050, and China’s President Xi Jinping 2060 target.

The pressure on remaining Asian economies is now greater, with the combined forces of the second, third and twelfth largest global economies in the region and the UK, EU and Canada among the growing list of countries enshrining a commitment to the environment. 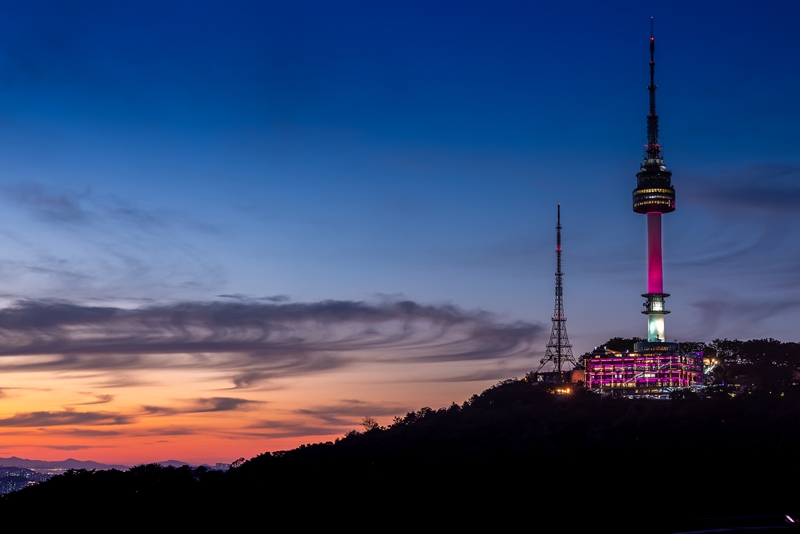