Talking Trash, a new report from Changing Markets reveals how despite nice-sounding initiatives and commitments polluters have obstructed and undermined proven legislative solutions for decades. Spanning 15 countries and regions across five continents, the global investigation.

The report analyses voluntary commitments from the biggest plastic polluters, dissects the most prominent group initiatives (some of them championed by governments and NGOs) and reveals how companies across the plastic supply chain – from the oil industry to consumer brands and retailers – really act behind the scenes.

The 10 biggest plastic polluters (Coca-Cola, Colgate-Palmolive, Danone, Mars, Mondelēz International, Nestlé, PepsiCo, Perfetti Van Melle, Procter & Gamble, and Unilever) have been found to have widely differing levels of commitment, ranging from near zero (Perfetti Van Melle and Mon-delēz International) to more impressive-sounding commitments (Unilever, Danone and Coca-Cola). However, even the more ambitious commitments are not commensurate to the severity of the plastic pollution crisis. Each company’s progress is reviewed in the report, with all found wanting, but to be fair Unilever is reported as at least aligning its promises with action.

At the other extreme, the report uses the example of Coca-Cola, that set itself a goal to start selling soft drinks in bottles made from 25 per cent recycled polyethylene terephthalate (rPET) as far back as 1990 but, three decades later, its bottles still only contain 10 per cent rPET.

The report accuses companies of making shallow commitments, creating good sounding initiatives that are more focussed on appeasing pressure than action and attempting to halt or slow down effective legislation. It goes on to take a caustic view of several initiatives and NGOs in the arena too. 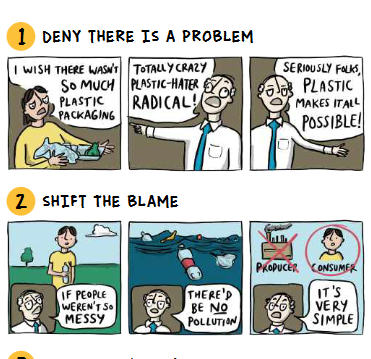 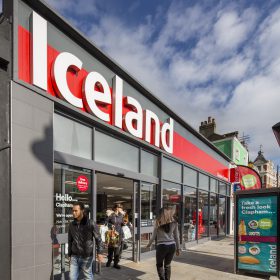 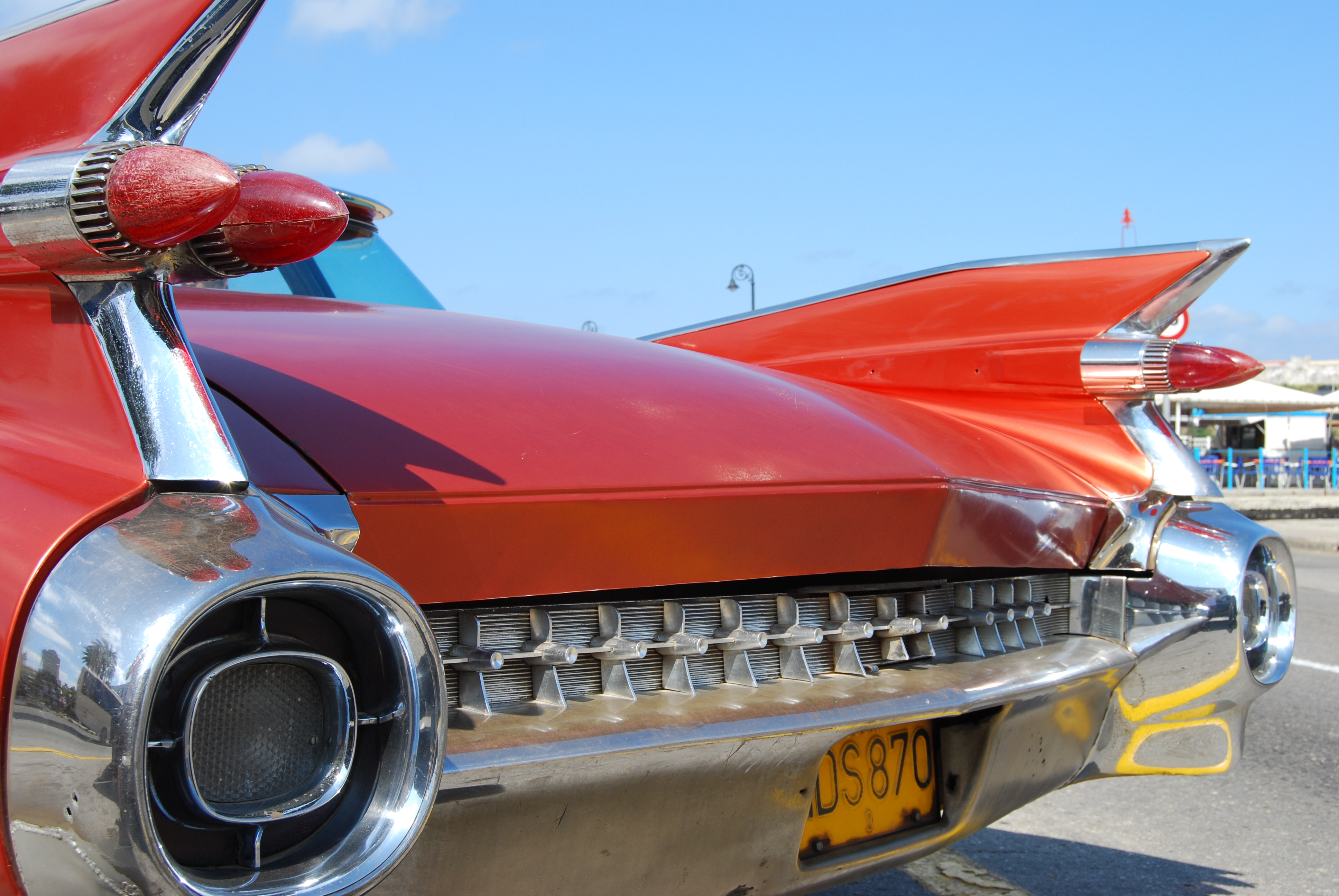