It comes after a huge number of devastating fires raged across the capital last week caused by record high temperatures, prompting London Fire Brigade (LFB) to declare a major incident.

Heat in cities is intensified by the urban heat island effect, a result of the sun’s rays being absorbed by hard surfaces instead of trees, plants and grass. Increasing the number of trees in London will help tackle this, cooling the city, providing shade to Londoners as well as making London more resilient to flooding.

Since 2016, over 430,000 trees have been planted across London, including two major woodland creation projects, creating an additional 85 hectares of new accessible green space in the Green Belt. London’s existing trees are estimated to remove 2,241 tonnes of pollution annually, including PM10 particulates and NO2 roadside emissions. 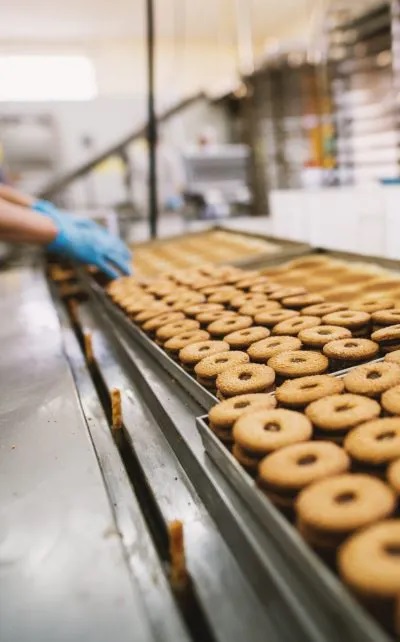 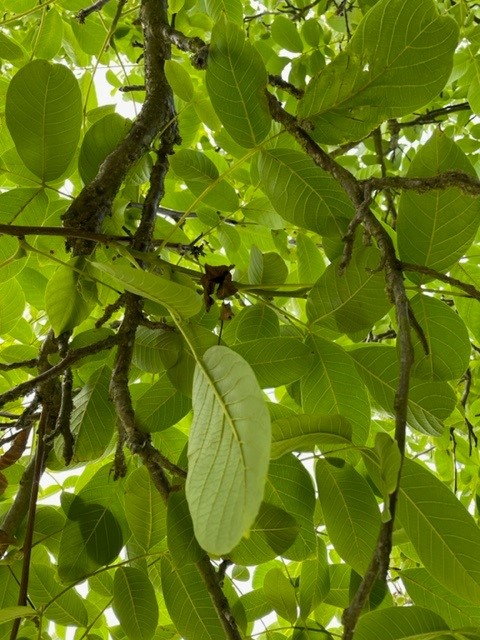 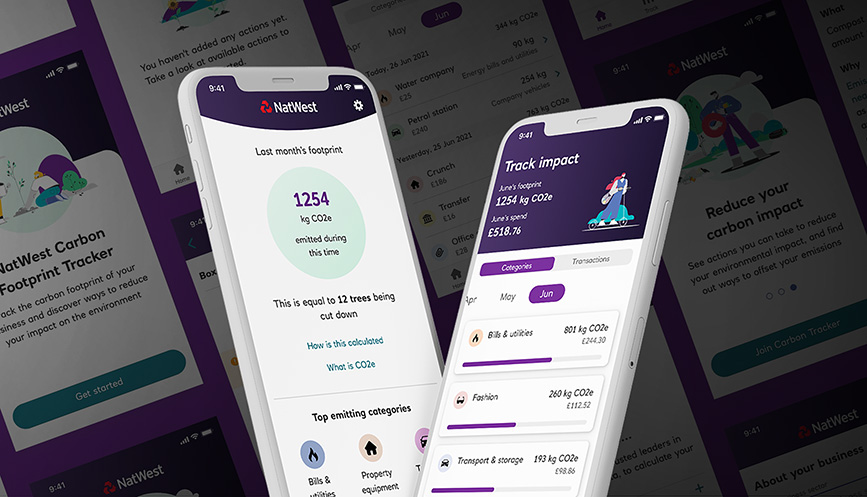