Virgin Atlantic has announced ambitious carbon targets as the airline reinforces its mission to achieve net-zero by 2050.

Helped by operating one of the youngest and cleanest twin-engine fleets, with an average aircraft age of just under seven years and following a multi-billion-dollar investment in fleet transformation over the last decade, the company as so far delivered a 20 per cent reduction in fleet carbon emissions.

As a founding member of Sustainable Aviation and the UK’s Jet Zero Council and through the Clean Skies for Tomorrow coalition, Virgin Atlantic continues to play an active role in bringing industry and Government together to accelerate SAF development at scale. Beyond fleet transformation, Virgin Atlantic is committed to working with new technology innovators. As a long-standing advocate for Sustainable Aviation Fuel (SAF), Virgin Atlantic has been partnering with LanzaTech since 2011, flying the world’s first commercial flight operated on sustainable fuels in 2018 and supporting efforts to build the first UK SAF plant by 2025. 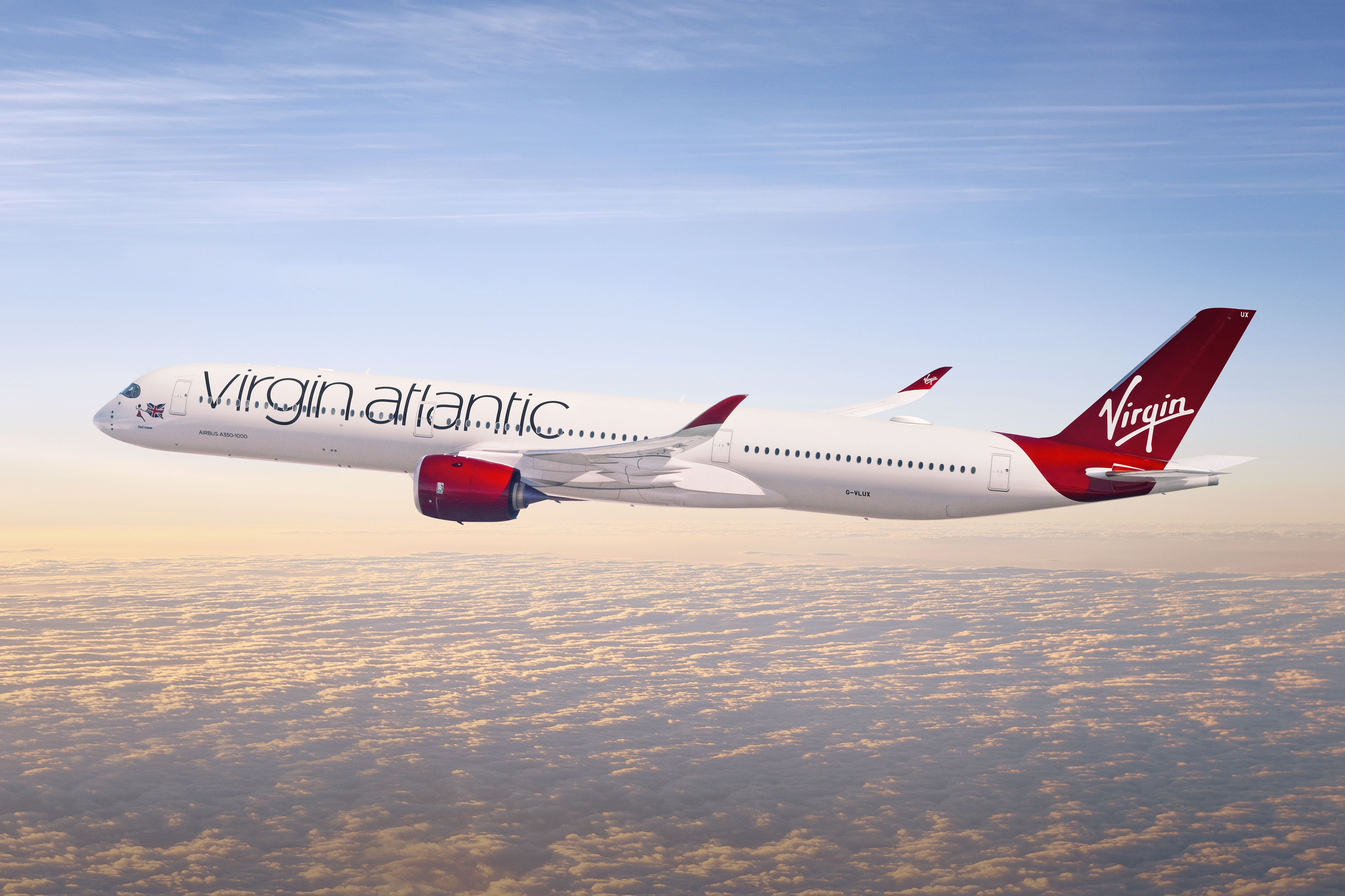 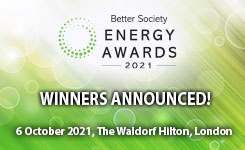