Virgin Media has a new five-year strategic partnership with the charity Carers UK, which aims to connect one million unpaid carers to each other and to their communities by the end of 2025.

The £2m strategic charity partnership forms part of Virgin Media’s new Meaningful Connections Plan which sets out the role it will play in communities across the UK, as well as the steps the company will continue to take to become a more inclusive employer, and how it will reduce its impact on the planet by the end of 2025. At the centre of the partnership will be the use technology to address the loneliness experienced by eight in ten unpaid carers according to research carried out by Virgin Media.

The research also revealed that more than one in five of its 5.6 million cable customers in the UK is an unpaid carer – caring for a loved one, friend or neighbour who is older, disabled or seriously ill – the equivalent of around 1.2 million customers.

Virgin Media found that the issues of loneliness and isolation are exacerbated for the 6.5 million unpaid carers across the country – as they are seven times more likely to be lonely compared to non-carers.

In addition, Virgin Media is helping its employees to step up to support carers by increasing the number of annual paid volunteering days to five – the equivalent of around 450,000 hours per year across its 12,000 workforce. They will be encouraged to take this time regularly, either in-person or digitally, to help out with projects designed to support carers, as well as other people, and ultimately build meaningful connections in their communities. This includes micro-volunteering opportunities which have a sustained and lasting impact.

Lutz Schüler, CEO of Virgin Media, said: “We believe digital technology and innovation will help to end the loneliness carers are experiencing, and together we will provide the services and platforms they need to create vital connections to each other and their communities. This work is a key part of Virgin Media’s new Meaningful Connections Plan – which sets out how we will use our purpose, people and products to have a positive and lasting impact on society.”

In addition to its partnership with Carers UK, Virgin Media’s five-year Meaningful Connections Plan will use its connectivity and presence in towns and cities nationwide to support projects which create greater community belonging. Furthermore, Virgin Media is committing to achieve net-zero carbon operations (Scopes 1 and 2) and zero waste operations by the end 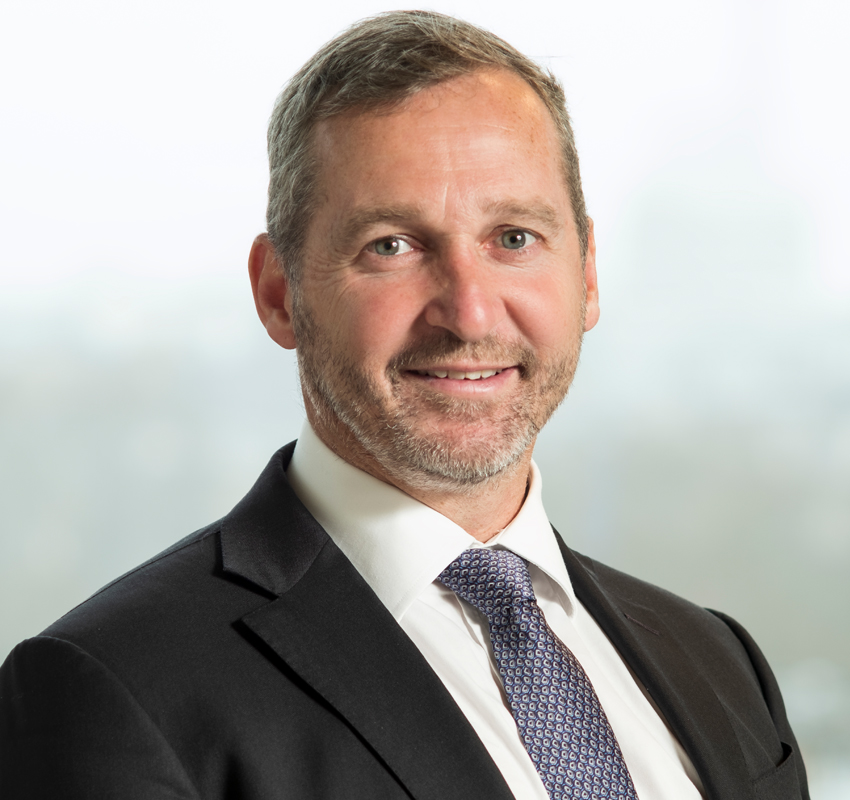 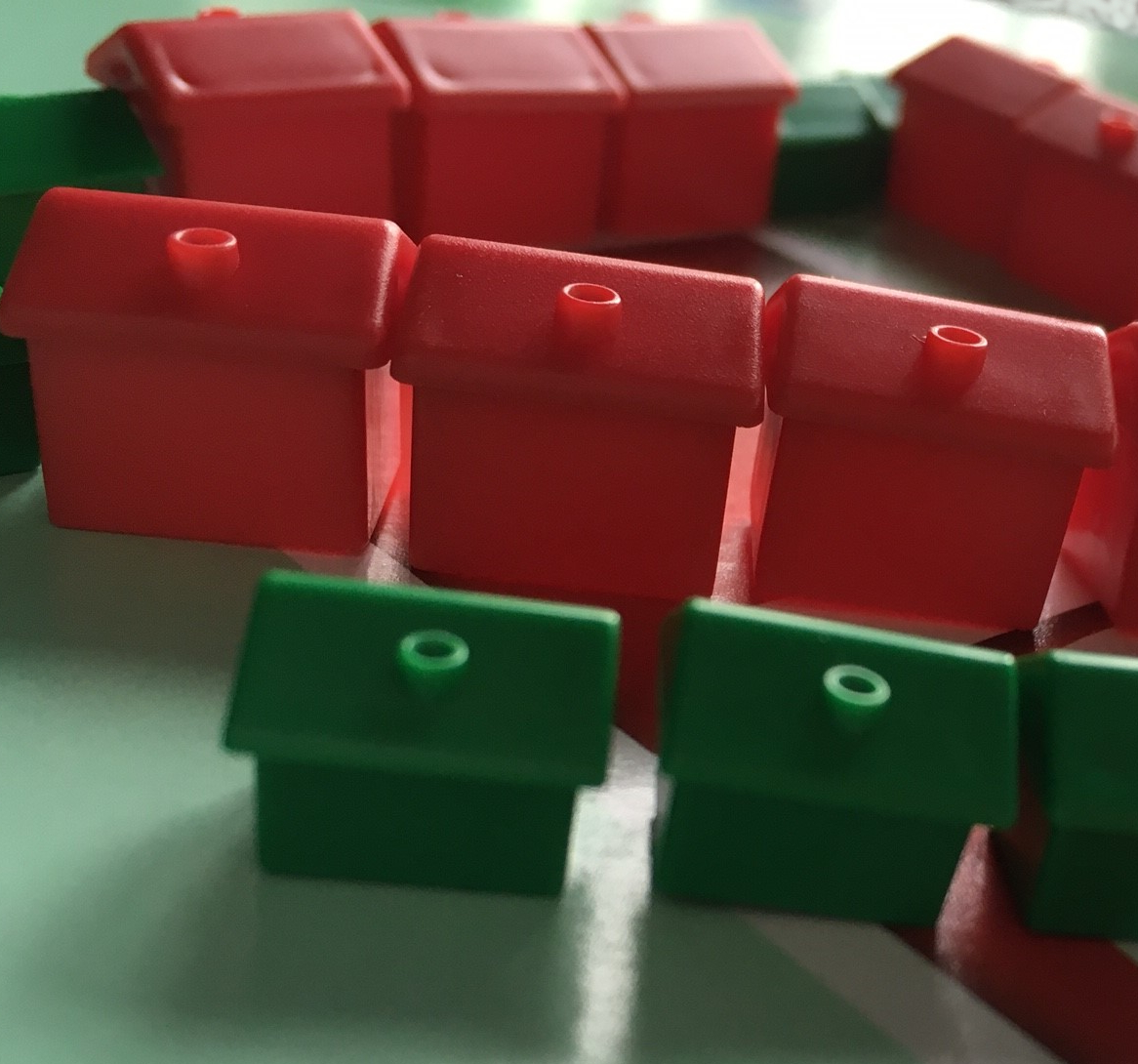