Virgin Media O2 is launching a new campaign, Do One Thing, encouraging people to take positive action to protect the planet for current and future generations.

Supported by a new Youth Advisory Council and a new Eco Fund, the Do One Thing campaign aims to inspire people to make changes to their lifestyles – big or small – to create a sustained and lasting impact on the environment.

The campaign is backed by Virgin Media O2’s new sustainability strategy, the Better Connections Plan, which sets out the company’s commitments to use its purpose, people, and products to power a better, more connected, and greener future for its customers and communities nationwide.

The additional new commitments also include the target to achieve net-zero across the company’s full value chain by 2040, using its gigabit broadband and 5G mobile networks to support the transition to a low carbon future that will prevent 20 million tonnes of carbon from entering Earth’s atmosphere by the end of 2025; a pledge on creating a more circular economy and carry out ten million circular actions by the end of 2025; and a goal to connect one million digitally excluded people by the end of 2025.

As part of the Do One Thing campaign, Virgin Media O2 is establishing a Youth Advisory Council to advise the company on the impacts of the climate crisis on young people.

Virgin Media O2 is also creating a £500,000 Eco Fund, which will be run in partnership with environmental charity, Hubbub, to support community groups across the country to run projects which encourage sustainable living to help to address the climate crisis and empower people to protect the planet.

Lutz Schüler, CEO of Virgin Media O2, said: “It’s in all of our hands to tackle the climate crisis. As part of our mission to upgrade the UK, Virgin Media O2 is stepping up for the planet, for people and for future generations with our Better Connections Plan. We will cut carbon faster, champion more sustainable and low carbon tech, tackle e-waste, and provide data and devices to those in need, so everyone can live in a better, more connected, and greener world.” 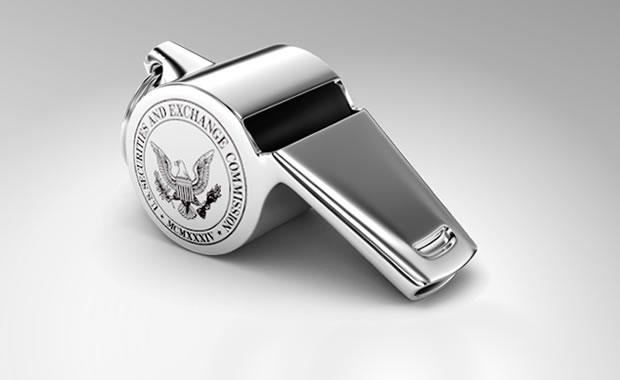 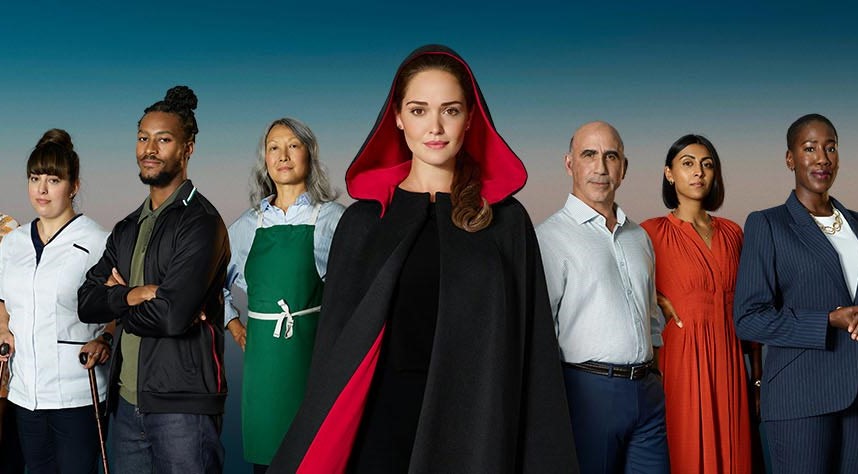