The biggest class action in the UK has been launched, representing over 90,000 motorists who are accusing Volkswagen over its emissions defeat device.

The device is estimated to have been fitted to 1.2 million vehicles in the UK, and VW admitted in 2015 that it used the device with over 11 million cars globally. The company has already paid out $4.3bn in civil and criminal penalties in the US, and total costs have risen to $21bn – so far.

However, despite the US criminal verdict, in Europe VW still denies that its actions were illegal. This is why the UK action is so pivotal, with the verdict potentially being used as a test case for many European claims, including those in Germany.

Lawyers from Slater and Gordon – which is leading the action – said defence was “laughable” with VW denying almost every point put to them - even those they had previously admitted to in other countries.

Gareth Pope, specialist group litigation lawyer from Slater and Gordon, said: “The defence’s case is risible and will be infuriating for those motorists who were hoodwinked into buying a vehicle they believed was legal and environmentally sound. They have been let down and cheated.”

In the UK, VW’s response has been to offer consumers a ‘fix’ whilst admitting no liability for there being any illegality, and 40 per cent of those signed up through Slater and Gordon revealed that their car suffered technical problems since undergoing the procedure. 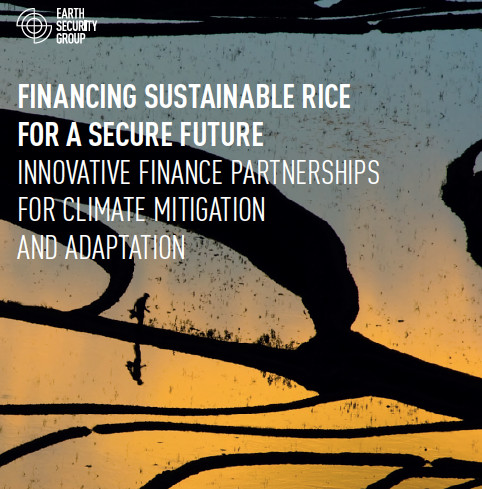