The greater the reach of technology into our lives, the more the companies themselves face scrutiny – both internal and external.

Some time ago Google faced such issues on its employment practices and sexual harassment and its potential development of AI for military use . Remember the days the slogan was ‘do no evil’?

However, it is not the only company with problems, Microsoft has just won the Joint Enterprise Defense Infrastructure (JEDI) contract for the US Department of Defense, reported to be worth $10bn. Although, to be fair, this is a government contract like many other, except that the contract was expected to go to Amazon, a company that almost accidently entered the cloud computing arena and is now seen by most as a leader. Not apparently by Washington, and the awarding of the contract will be disputed for a while yet.

If losing a defence contract might be seen as a good thing for the company’s ESG score, then its employees are not so sure. Amazon Web Services (AWS) provides cloud services to anyone, and that is an issue for nearly 9,000 Amazon employees who have urged the company to be more aware of climate change. In a letter they jointly call on Amazon to stop offering services to oil and gas firms.

The letter stated: “Amazon has the resources and scale to spark the world’s imagination and redefine what is possible and necessary to address the climate crisis. We believe this is a historic opportunity for Amazon to stand with employees and signal to the world that we’re ready to be a climate leader.”

It goes on to criticise the company’s climate targets, and its AWS for Oil & Gas initiative devoted to helping fossil fuel companies, a specialised unit that counts Shell and BP as clients. BP has, of course, recently signed a contract to provide renewable energy to AWS, but equally BP will now use AWS, migrating all data and 900 key applications to AWS. BP aims to increase its cloud use in future.

“We’ve been working with AWS for many years, and today’s announcements further strengthen that relationship. AWS is helping BP to transform our operations, and together we are using the cloud and renewable energy resources to drive energy efficiencies,” said BP CIO Steve Fortune.

Which makes sense for BP – but raises the question of whether Amazon (and the others) should take in consideration the use of their products rather than just the direct cost.

In an irony, it is Shell – a company clearly unbeloved by the Amazon signatories – that is in the forefront of linking the whole product lifecycle, including use, to climate targets.

Nothing is simple, but it is clear that the tech giants, employing generally well educated and younger employees, might need to consider reputation as a major factor, and even as those reputations ride high right now, in the past so did that of the tobacco companies. Times change. 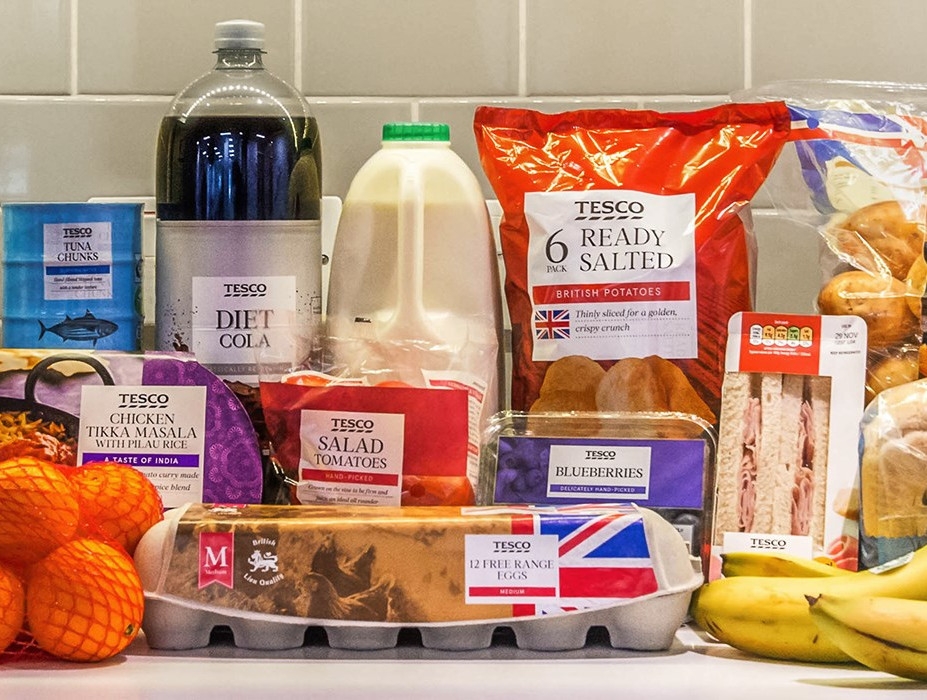 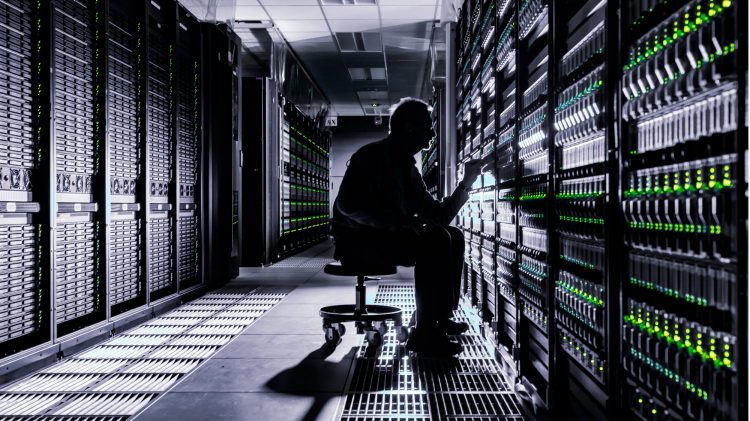 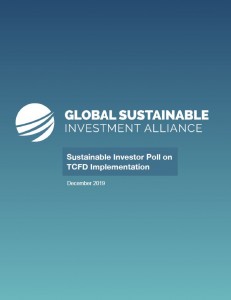