Low carbon energy falls but still over half

The annual BEIS report into energy, the Digest of UK Energy Statistics (DUKES) reveals that in 2021 renewable energy generation actually fell in 2021 by 9.3 per cent but remains the second-best year on record.

The causes of this are attributed to limited new capacity coming online, less favourable weather conditions (notably slower wind speeds, fewer hours of sunlight and lower rainfall). Overall generation fell by 12.6 TWh to 122.2 TWh, though generation in 2020 was boosted by exceptionally high wind speeds (Storms Ciara and Dennis), and 2021 still remains the second highest on record.

There was some new capacity for both onshore and offshore wind (0.4 GW and 0.9 GW respectively), but this was insufficient to offset the lower wind speeds. Generation could potentially have been boosted in 2021 too by another notable storm (Storm Aiden), though this had a negative effect due to its ferocity causing outages. Of the 12.6 TWh fall in generation, 11.0 TWh was due to lower wind generation (5.8 TWh for onshore and 5.2 TWh for offshore).

Offshore wind continued to be the leading wind technology in 2021, accounting for 55 per cent of all wind generation in 2021. Offshore first outstripped onshore generation in 2019, although offshore capacity still lags onshore. Offshore wind plants benefit from coastal winds that generally blow at stronger speeds and for a longer period. Moreover, offshore turbines tend to be newer and larger devices, thus yielding a higher load factor.

Low carbon energy falls but still over half 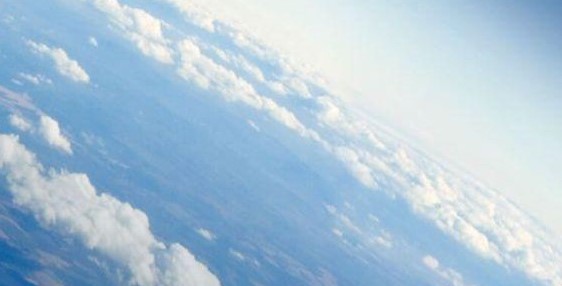