Following its recent foray into wind energy with a 50 per cent acquisition of US leases, BP has now partnered Energie Baden-Wuerttemberg AG (EnBW) as preferred bidder for two 60-year leases in UK.

The UK’s offshore wind power sector is currently the largest in the world, and BP has made the move as it rapidly attempts to transition from an oil company to a wider energy concern.

The leases, both located in the Irish Sea, offer a combined potential generating capacity of 3GW, the maximum award possible under the rules of this leasing round, the first in a decade.

BP and EnBW intend to form a 50-50 joint venture to jointly develop and operate the leases. The joint venture expects to make four annual payments of £231m on each lease before projects reach final investment decision. Projects are expected to be operational in seven years.

Bernard Looney, group chief executive, said: "Offshore wind is integral to delivering the UK’s green industrial revolution. Building on the UK’s strengths, the government’s 10-point plan aims to produce enough offshore wind to power every UK home, quadrupling output to 40GW by 2030 – and BP is delighted to play a part in this."

BP and EnBW have already started some pre-work activities, including collection of environmental data through bird surveys – an integral part of biodiversity requirements – and have applied for grid connection.

The Crown Estate will undertake a Plan-Level Habitats Regulations Assessment (HRA) of the Round 4 leasing plan, and subject to the outcome of the HRA, agreements for leases are expected by Spring 2022. 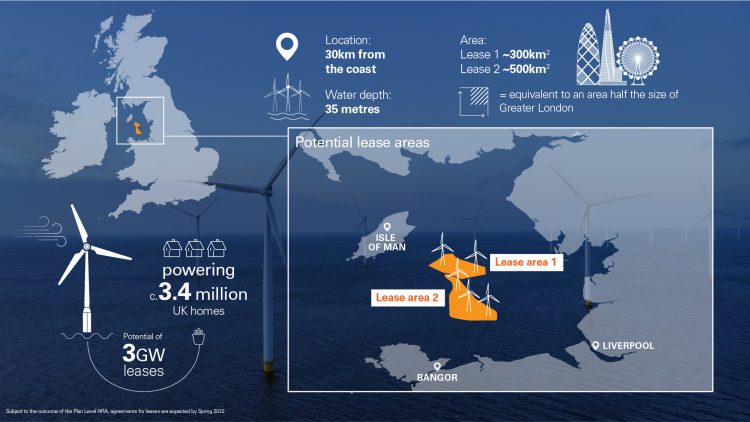 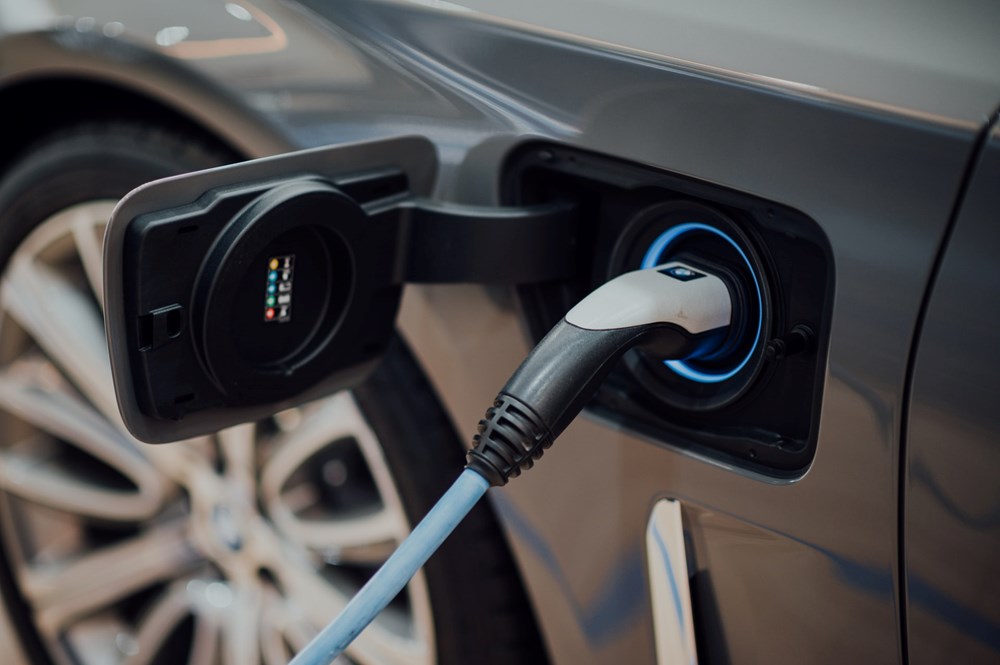 ENA and Ofgem unlock £300m for a green recovery