BP has entered the offshore wind sector with Equinor, with the formation of a US offshore wind partnership. This includes BP’s $1.1bn purchase from Equinor of a 50 per cent interest in two major lease areas off the US East Coast. The new partnership will develop up to 4.4GW through two projects – Empire Wind and Beacon Wind – and together pursue further growth in the US offshore wind market.

Shell has at the same time targeted energy trading, hydrogen and biofuels markets in is attempts to embrace green energy and leave fossil fuels behind.

The two European majors demonstrate a divergent approach to their futures, the former substitution green generation for an end-to-end service and the latter focussing on energy storage and trading.

BP recently signalled its shift by reducing its exploration teams and selling off oilfields and has been expanding its commitments to a net-zero destiny. Shell appears to be taking a different track, and although both companies have invested in distribution networks and wish to be players in that market, the two approaches demonstrate differing opinions as to where oil profits can be substituted.

Reuters believes that Shell will present its strategy later in the month and cites Shell’s experience in trading (both companies have significant trading arms) as being a major component. Shell is a large player here already and will be able to adapt quickly to carbon trades.

The two companies operations will obviously overlap, and there will be a Venn Diagram of products and services, but on the current trajectory the two rivals may be moving to a more complementary set of business models.

For BP, completion of the deal with Equinor, another transitioning oil company, is an important part of its strategy and plans to become an integrated energy company. Under these plans BP aims to grow its net renewable generating capacity from 2.5GW in 2019 to 20GW by 2025 and to around 50GW by 2030. It also aims to increase annual low carbon investment 10-fold by 2030 to around $5bn a year. 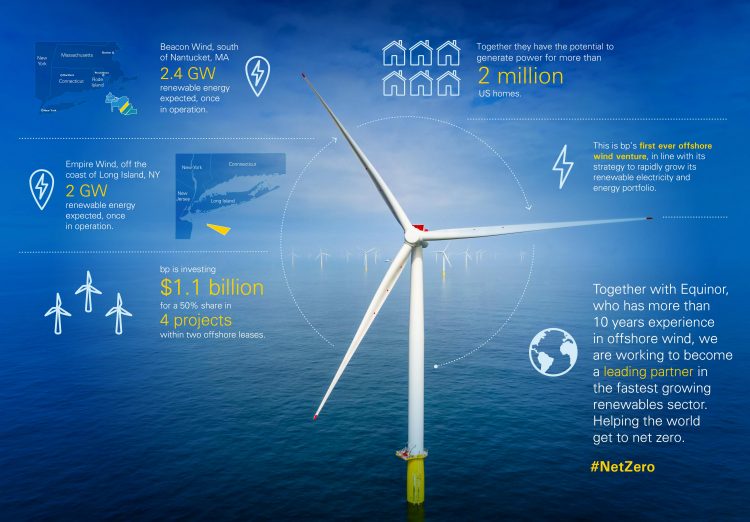 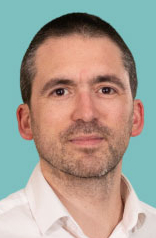 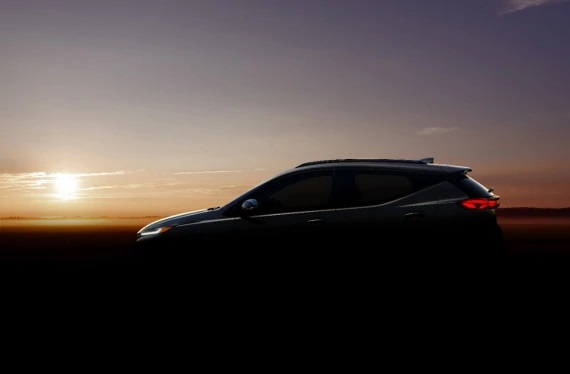 General Motors to be carbon neutral by 2040