British Airways becomes the first airline in the world to use sustainable aviation fuel (SAF) produced on a commercial scale in the UK after signing a multi-year agreement with Phillips 66.

The delivery of the first batch of SAF is a significant milestone for the airline as it delivers a range of initiatives to decarbonise and achieve net-zero emissions by 2050.

The Phillips 66 Humber Refinery near Immingham produces SAF from sustainable waste and British Airways will add it into the existing pipeline infrastructure that directly feeds several UK airports including London Heathrow.

Both companies support Government plans for a future SAF mandate and a business model for investing in advanced waste to jet fuel projects through participation in the Department for Transport’s Jet Zero Council Delivery Group. British Airways also continues to work with Government on ways to provide certainty for investors to help the UK be a leader in SAF production.

International Airlines Group (IAG), the airline’s parent company, is investing $400m over the next 20 years into the development of SAF and British Airways has existing partnerships with several companies to develop plants and purchase the sustainable fuel. 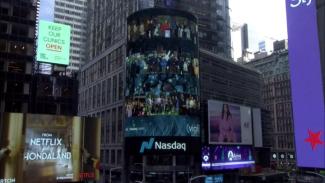 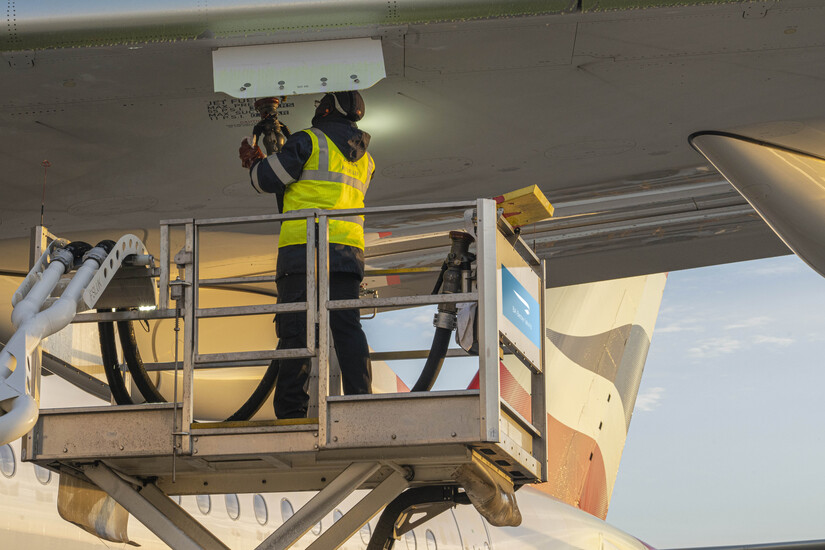