With a capacity of 3.6GW, Dogger Bank will also be the largest offshore wind farm in the world when operational, built in three 1.2GW phases with phases A and B being constructed at the same time to maximise the synergies resulting from their geographical proximity and make use of common technology and contractors. As such, the two phases are being financed concurrently with all lenders participating in each phase in equal proportions.

The third phase, Dogger Bank C, is being developed on a different timescale with financial close to follow at a later stage.

The final group of lenders, comprising 29 banks and three export credit agencies, includes the most experienced lenders in the sector along with many relationship lenders of both SSE Renewables and Equinor. Dogger Bank A and B will each require total capital expenditure of around £3bn, including offshore transmission capex of around £800m per phase. Investment in the first two phases of the project has already secured the creation of 320 new skilled jobs for the North East of England associated with the development and operation of the wind farm, with more to come as construction ramps up.

The total senior debt facilities across the two phases is £4.8bn, plus ancillary facilities of around £0.7bn. Dogger Bank A and B are being project financed with gearing of between 65 per cent and 70 per cent the generation assets. Gearing on the transmission facilities is set at 90 percent of the forecast OFTO sale proceeds. 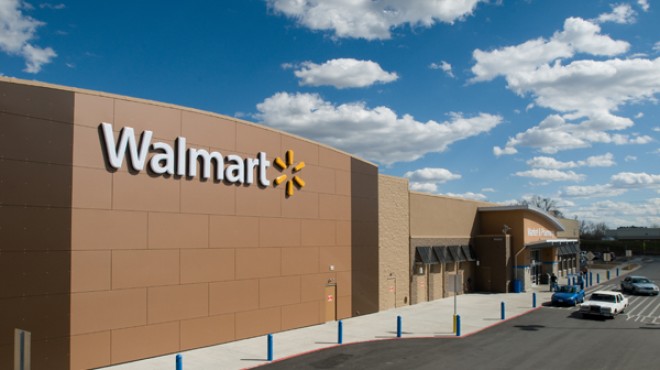