According to the Financial Times Macquarie has written to Kwasi Kwarteng, the UK Minister for energy, stating that it has agreed £4.7bn in financing in the UK and Europe, and £6.9bn worldwide, with £3.1bn of this financing is in the UK.

In its recent Progress Report, Dan Wong, co-head of Macquarie Capital and chair of GIG stated that the Group had met or exceeded all its commitments it made when it acquired the UK Green Investment Bank in 2017, saying “We have grown the business globally and built new capabilities to further its founding mission. That mission ensures that GIG is, and will always be, a business focused on delivering the net zero economy, and fully aligned to the Paris Agreement.” 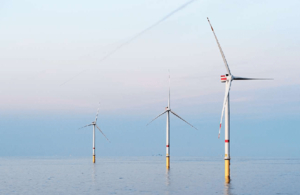 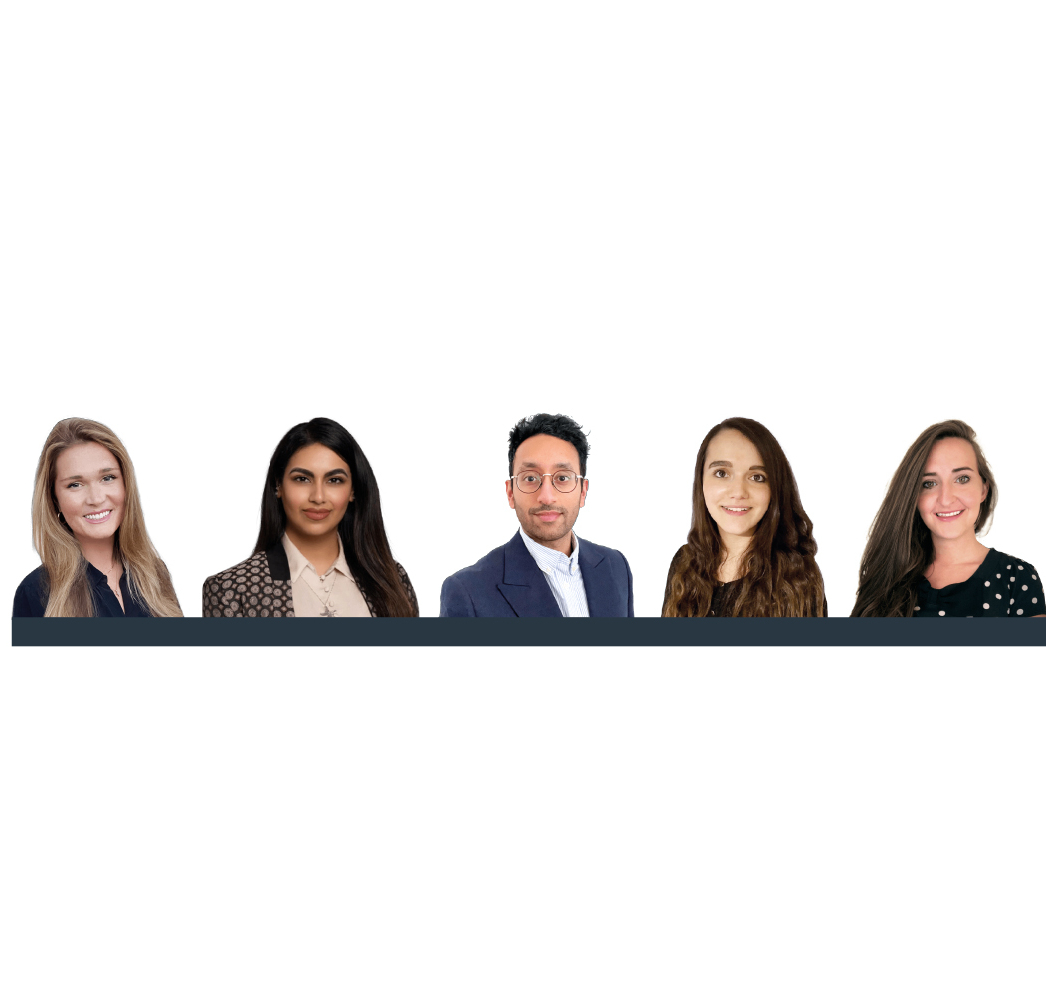