According to research undertaken by HSBC the shares of companies focused on climate change or ESG issues have continued to outperform ‘traditional’ stocks, even during the current pandemic. However, despite the shares in ESG-aware companies outperforming there are some big regional differences.

HSBC analysed 613 shares of global public companies valued at over $500m where climate solutions generate at least 10 per cent of revenues, and the 140 stocks with highest ESG scores and values above the global average, and considered performance until 23 March from 10 December 2019, the crisis’s start, and from 24 February, when high volatility began.

The climate-focused stocks outperformed others by 7.6 per cent from December and by 3 per cent since February. The ESG shares beat others by about 7 per cent for both periods.

Ashim Paun, co-head, ESG Research at HSBC said “Our core ESG conviction is that issuers succeed long-term, and hence deliver shareholder returns when they create value for all stakeholders – employees, customers, suppliers, the environment, and wider society. When crises like COVID-19 manifest, particularly with social and environmental causes and implications, investors can see ESG as a defensive characteristic.” 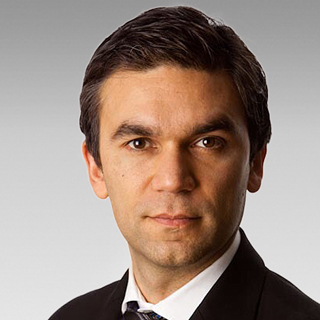