Global emissions are set to surge to an all-time high

With only 2 per cent of global governments’ recovery spending going to clean energy transitions, emissions are set to surge to an all-time high according to the IEA. These findings come from the new Sustainable Recovery Tracker that the IEA has launched to assess how far recovery plans are moving the needle on climate.

Governments worldwide are deploying an unprecedented $16tr of fiscal support aimed at stabilising and rebuilding their economies, but at a level of 2 per cent of this spending allocated to clean energy measures this falls well short of what is needed to reach international climate goals. These shortfalls are particularly pronounced in emerging and developing economies, many of which face particular financing challenges.

Under governments’ current recovery spending plans, global carbon dioxide (CO2) emissions are set to climb to record levels in 2023 and continue rising in the following years. This would leave the world far from the pathway to net-zero emissions by 2050 that the IEA set out in its recent Global Roadmap to Net Zero.

“Since the Covid-19 crisis erupted, many governments may have talked about the importance of building back better for a cleaner future, but many of them are yet to put their money where their mouth is. Despite increased climate ambitions, the amount of economic recovery funds being spent on clean energy is just a small sliver of the total,” said Fatih Birol, the IEA executive director.

According to the Tracker, all the key sectors highlighted in the IEA Sustainable Recovery Plan are receiving inadequate attention from policy makers. Current government plans would only increase total public and private spending on clean energy to around $350bn a year by 2023 – only 35 per cent of what is envisaged in the Plan.

The Tracker shows the stark geographic disparities that are emerging in clean energy investment. The majority of funds are being mobilised in advanced economies, which are nearing 60 per cent of the investment levels envisaged in the Sustainable Recovery Plan. Emerging and developing economies, many of which have limited fiscal leeway, have so far mobilised only about 20 per dent of the recommended spending levels.

Global emissions are set to surge to an all-time high 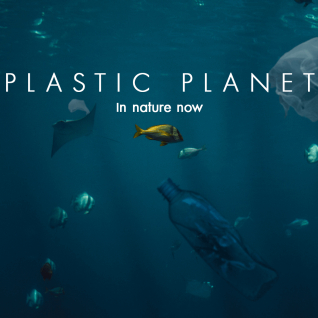